By Squareblogg (self media writer) | 1 year ago

The football season is fast approaching and club managers have started welcoming new signings to their club. Everton, Manchester United, Chelsea, Inter Milan and Leeds United have all signed a new player. Check Out some of the latest signings of the club; 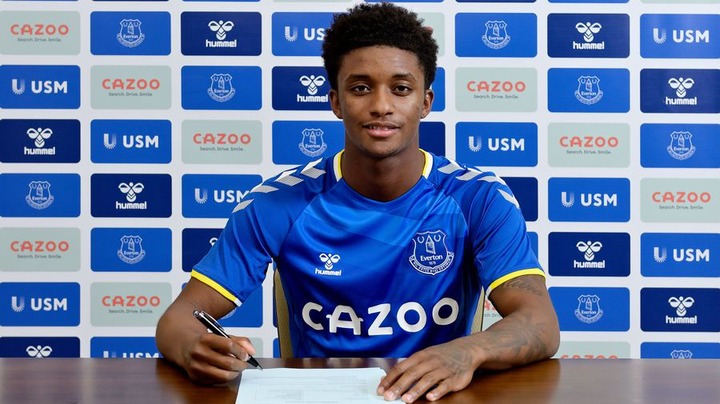 Everton has announced the signing of Demarai Gray from Bayer Leverkusen at £1.7 on a three-year deal, a contract to expire in 2024. 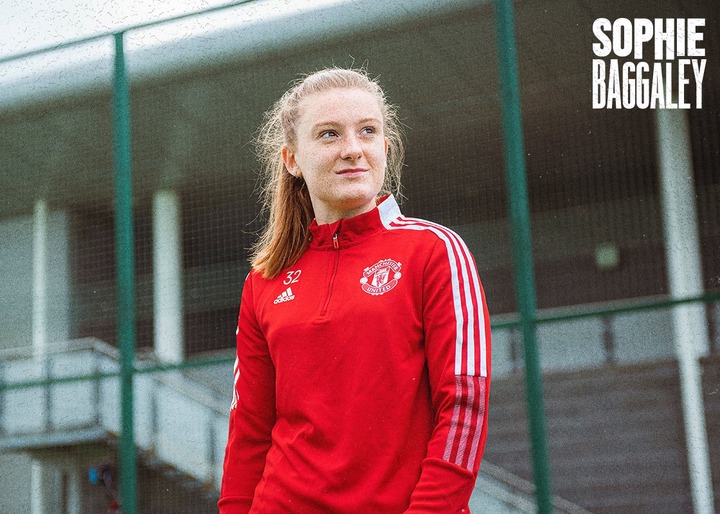 Manchester United has confirmed the signing of Sophie Baggaley on a 2-year deal until 2023, with the option of a further year. 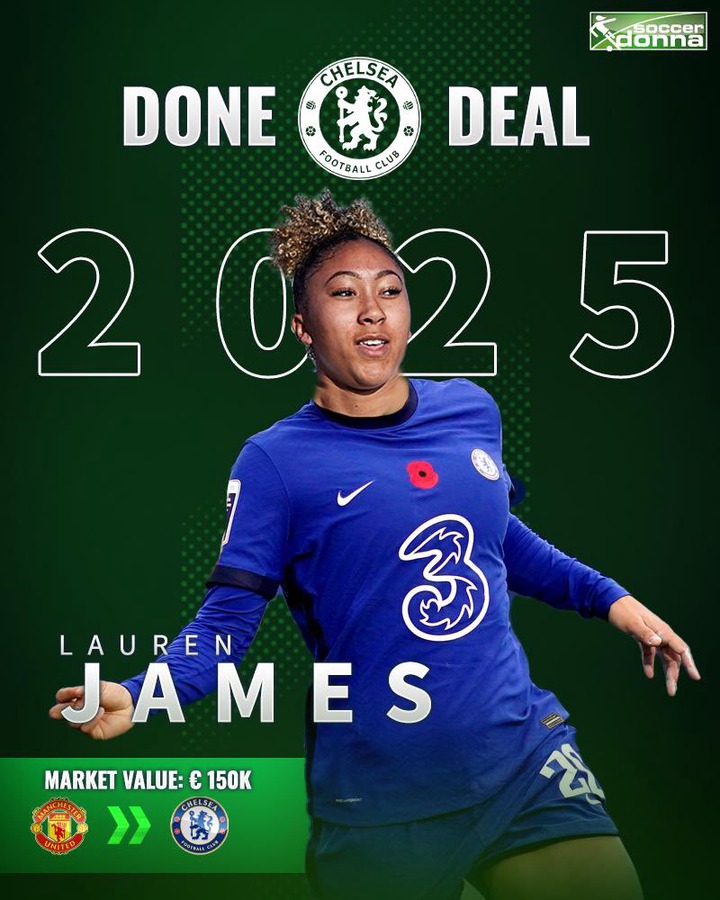 Chelsea has announced the signing of Lauren James from Manchester United on a 4-year contract. The 19-year-old returns to one of her childhood clubs. She was already part of the club from Under-10s to Under-14s stage. 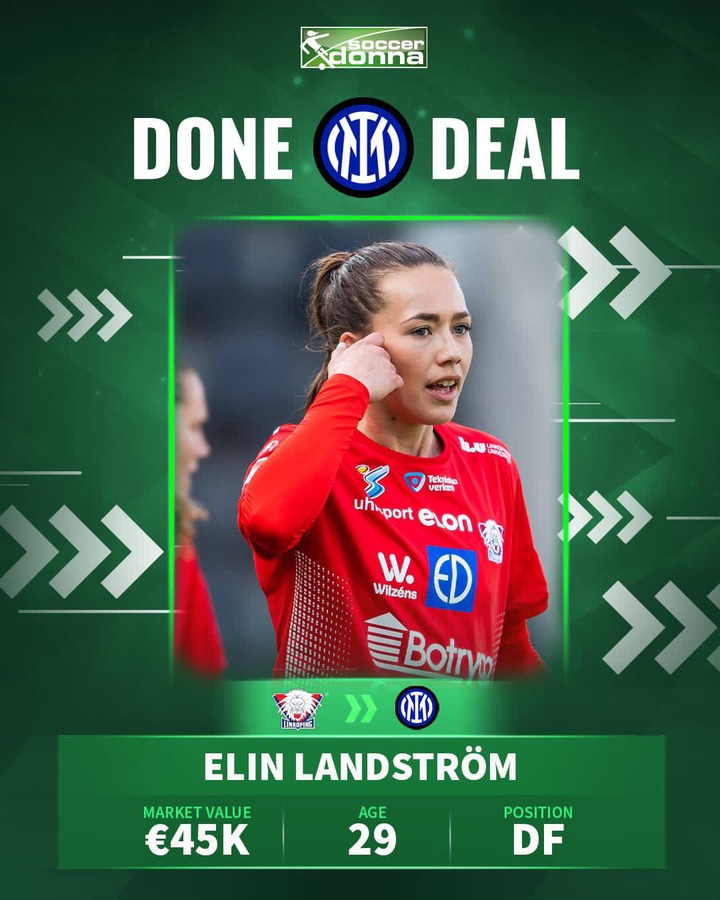 FC Internazionale Milano has confirmed the signing of Swedish defender Elin Landstrom on a one-year deal. The 29-year-old was signed by Linköpings FC and has agreed on a contract through to 30 June 2022. 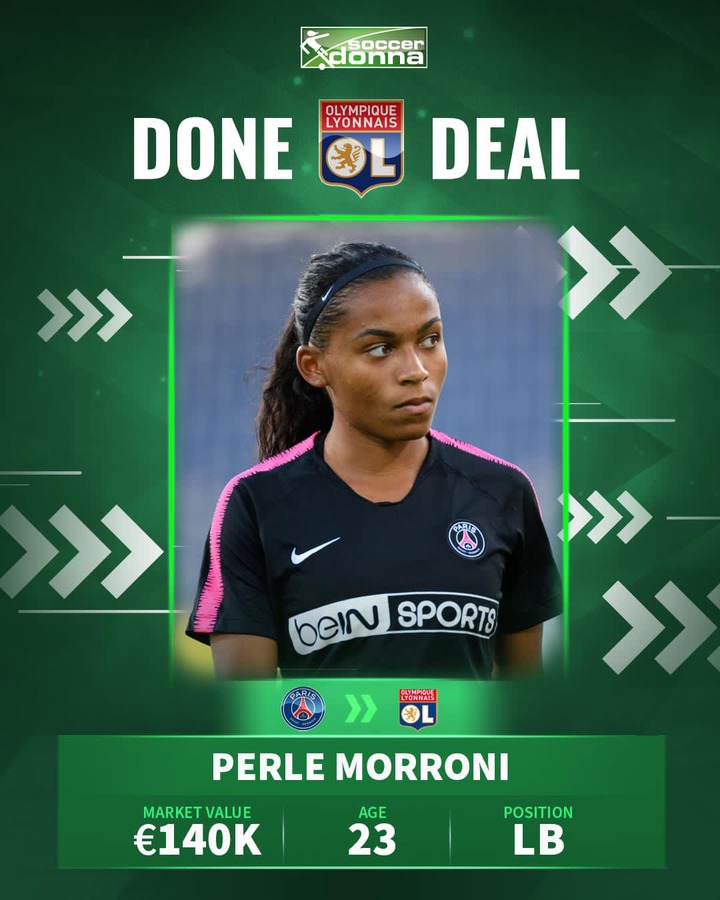 Lyon has confirmed the signing of French international, Perle Morroni from PSG on a 3-year-deal. The 23-year-old has signed a 3-year-contract with the club. 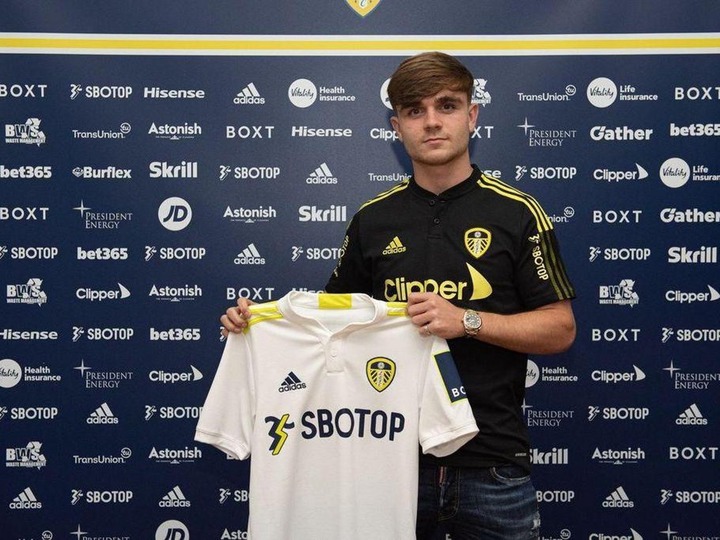 Leeds United have announced the signing of Lewis Bate from Chelsea for an undisclosed fee. The 18-year-old has signed a 3-year-deal, contract to expire in 2024.