It's understood that Pep Guardiola has began preparations for next campaign. 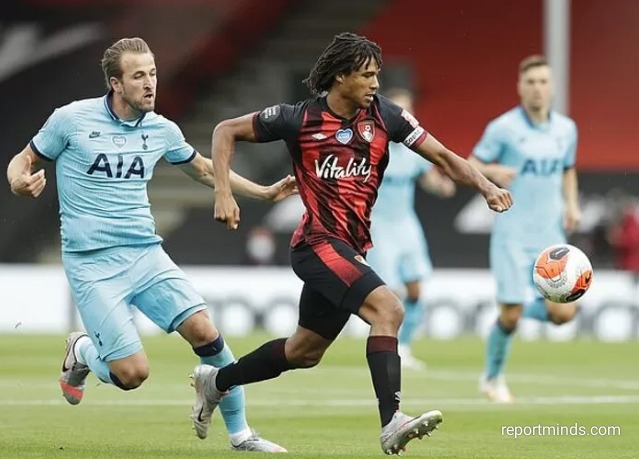 Manchester City were unable to defend their title for the third time, as Liverpool raced to lift the title with a 25 points gap with games to spare.

It's been gathered that the trophy will be handed to Jurgen Klopp side on Wednesday night at Anfield when they face Chelsea.

Guardiola side have been seriously criticized for their poor defensive set up.

If you recall that the Citizens lost Laporte to long term injury early in the season, while their captain Vicent Kompany left as a free agent to join Anderlecht to take up a player and coaching role.

Pep Guardiola didn't sign any centre back and had to switch Fernandinho, a midfielder to partner Nicolas Otamendi, which saw City concede goals at the back.

Likes of John Stones struggle for fitness during the campaign and youngster, Eric Garcia was called upon in the latter stages of the season.

According to media outlets in England, Guardiola has held talks with Bournemouth defender, Nathan Ake.

Its understood that the Dutch international is valued for 40m pounds and might be on the move as the Cherries are battling for survival in the league.

Make might be tempted to join the Etihad outfit if Bournemouth who are bottom of the league relegate.

Although, Kalidou Koulibaly of Napoli, Diego Carlos of Sevilla and Leicester City left back Ben Chilwell have been linked to Manchester City.

Reports suggest that City are also closing in on £40m Spain winger Ferran Torres from Valencia.