Five Brazilian Footballers Who Have Played For Man United

Manchester United is one of the most famous football clubs in modern history. The club became great under the management of Sir Alex Ferguson. He is regarded as the greatest football manager in history. However, only a few Brazilian footballers have played for Manchester United. Below are five of them. 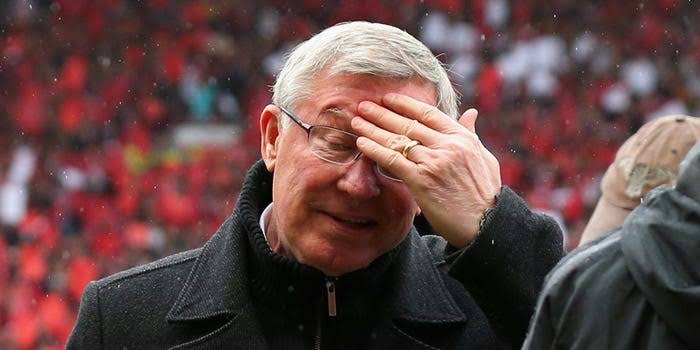 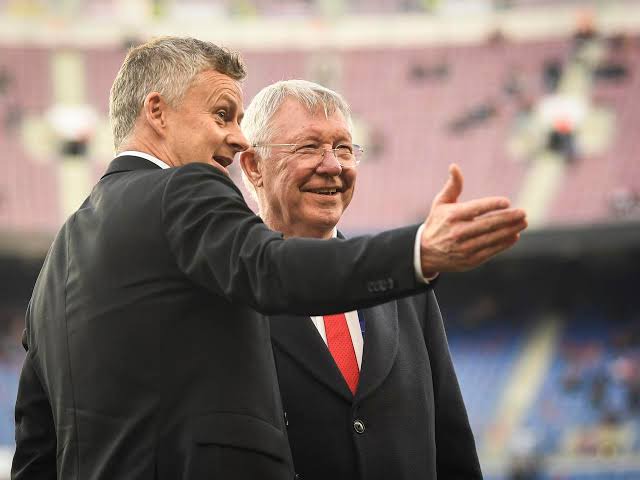 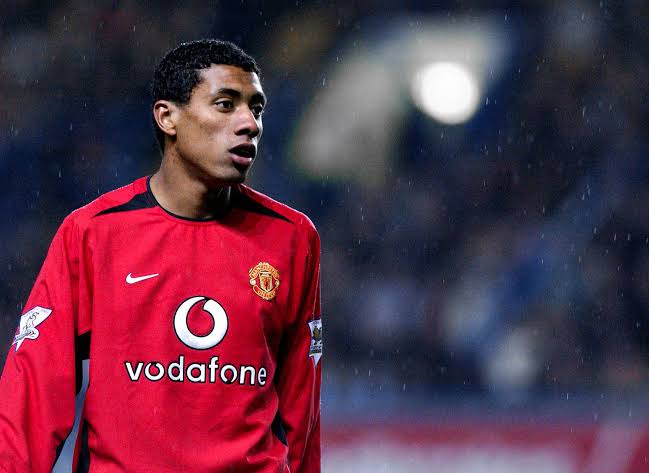 The former Brazilian international used to be seen as one of the most gifted players in the world. However, he could not become a legend at Old Trafford. It should also be said that Anderson retired a relatively young age. He is currently 33 years of age. 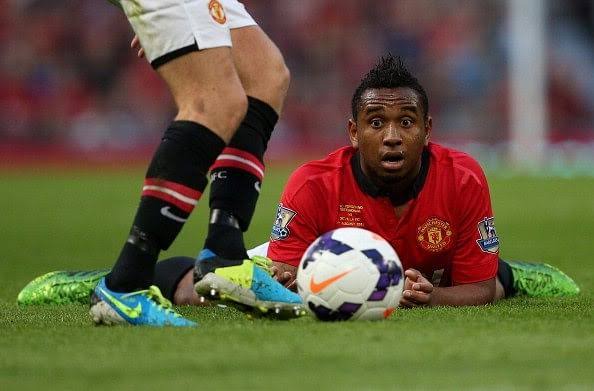 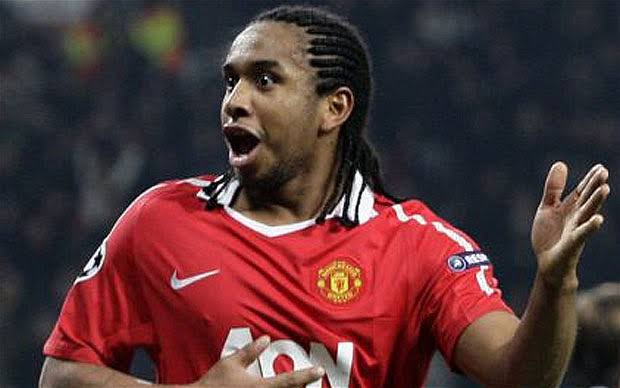 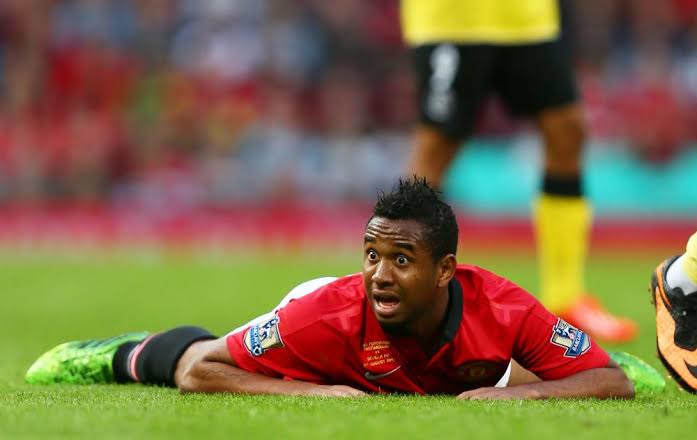 Sir Alex Ferguson was responsible for the signing of Rafael da Silva some years ago. He scored one of the best goals of his career during a match between Man United and Liverpool. However, the Brazilian star left Old Trafford after the retirement of Sir Alex Ferguson. 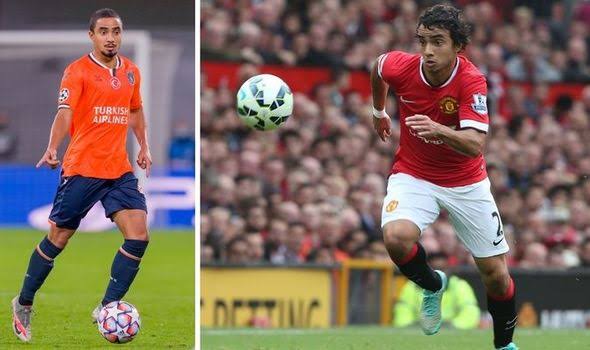 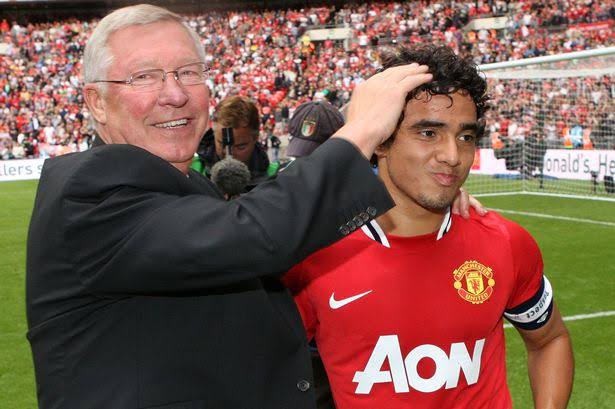 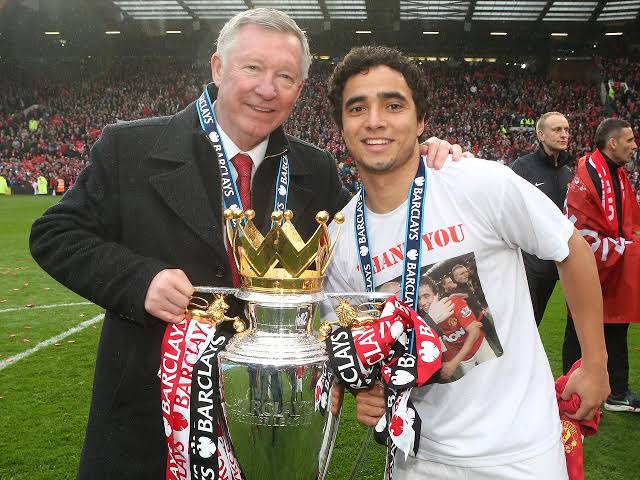 Some Man United supporters had high hopes for Jose Kleberson when he moved to Old Trafford under the guidance of Sir Alex Ferguson. He failed to perform well during his time at Old Trafford. However, he represented the Brazilian national team on various occasions. 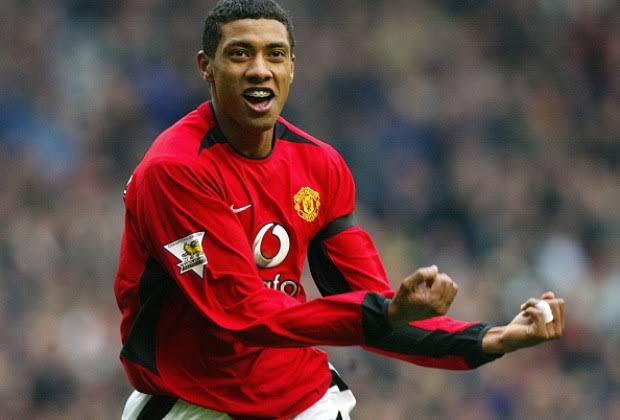 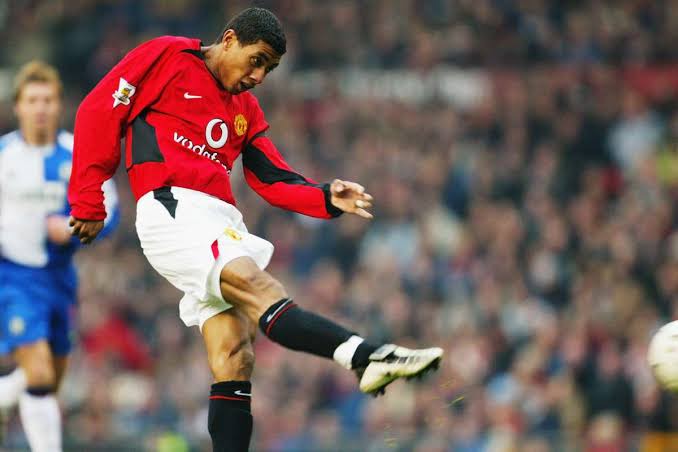 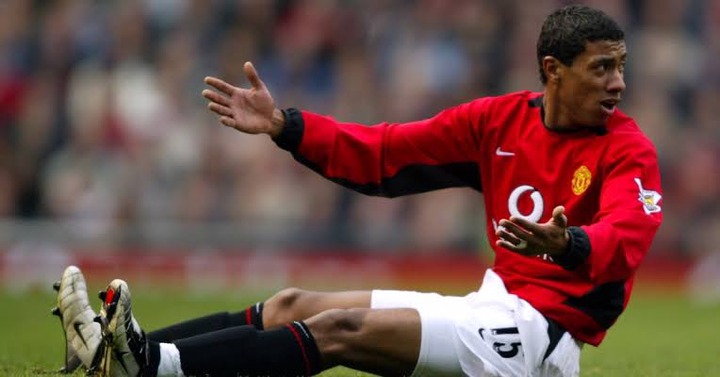 Ole Gunnar Solskjaer signed Alex Telles to compete with Luke Shaw at Manchester United. However, the Brazilian international has not been able to outshine Luke Shaw since he moved to Old Trafford last summer. 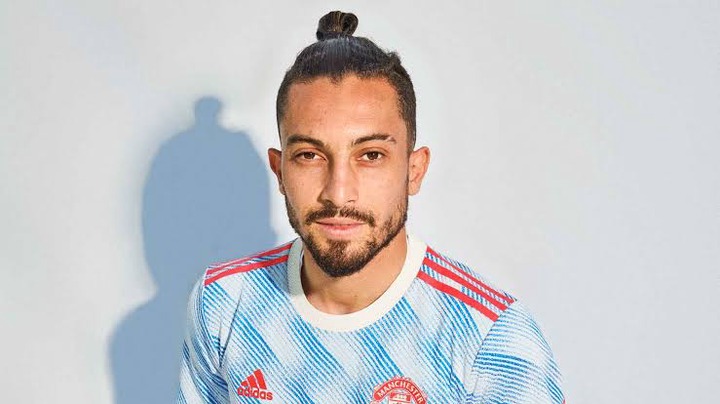 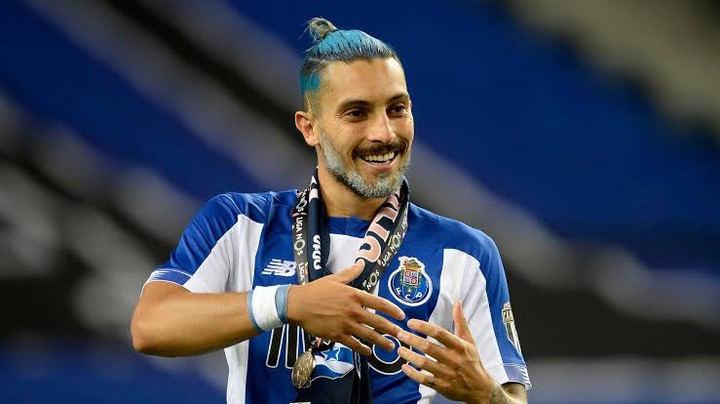 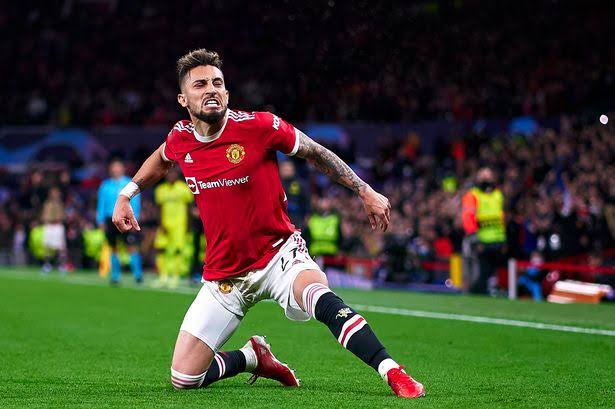 He graduated from the Manchester United academy some years ago. He used to be a very promising young player. He has even been compared to the likes of Frank Lampard and Stephen Gerrard. However, Andreas Pereira has not been able to emulate other Brazilian players like Neymar and Pele. 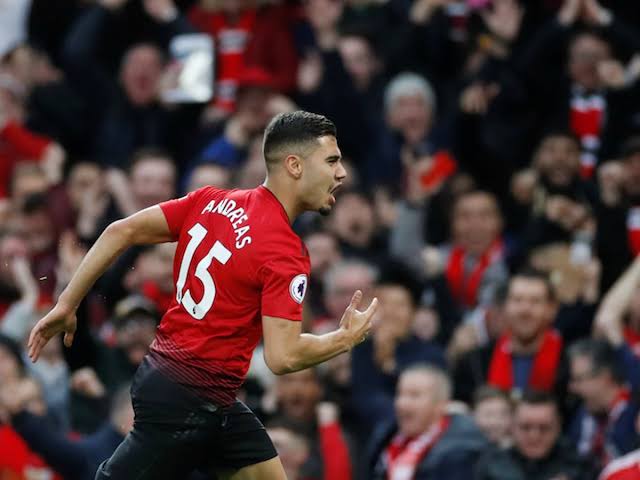 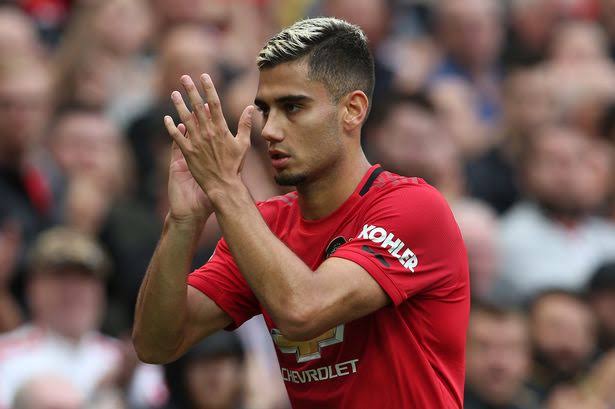 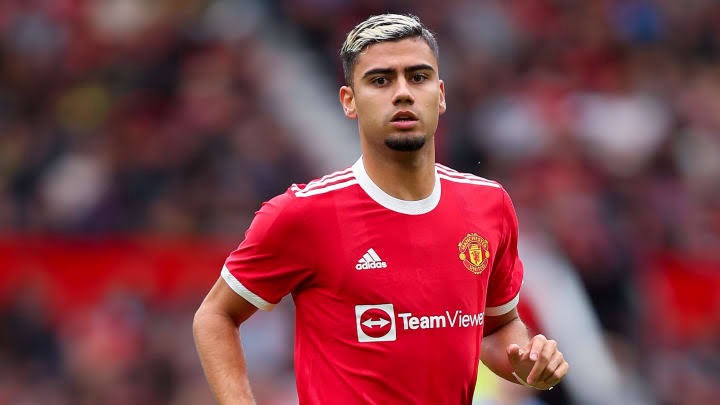