By Dailysoccer | self meida writer
Published 12 days ago - 1759 views

Chelsea fans around the world were left frustrated today after Chelsea failed to secure a win against Southampton at the St Mary's Stadium. The Blues dropped points for the first time since January and Chelsea fans are not happy about it. Besides, Chelsea will face Atletico Madrid in the knockout stages of this season's UEFA Champions League campaign next week. Chelsea fans hoped for a win against Southampton today as a win would probably boost Chelsea's confidence and prepare them for the clash with Atletico Madrid. 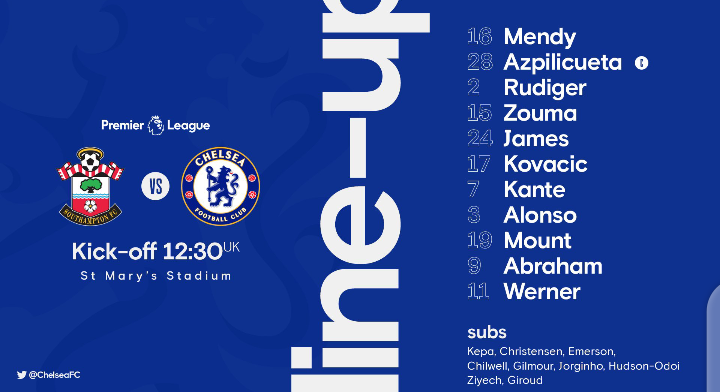 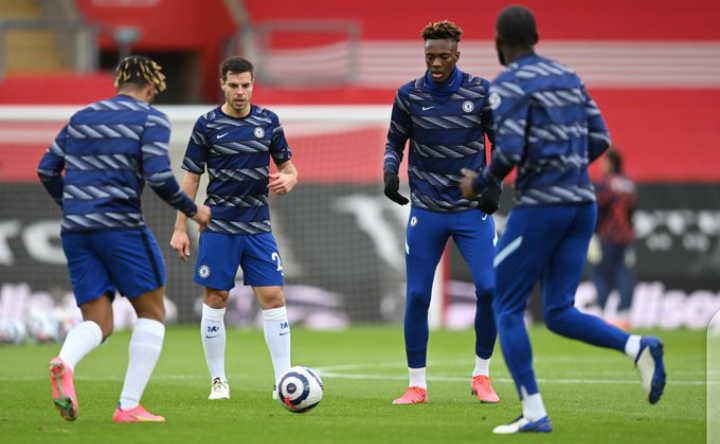 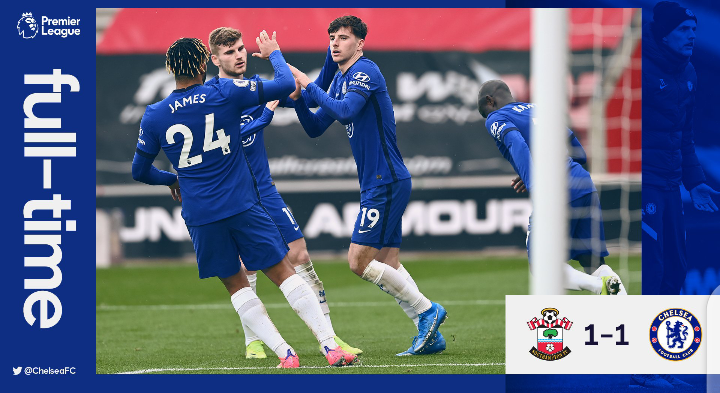 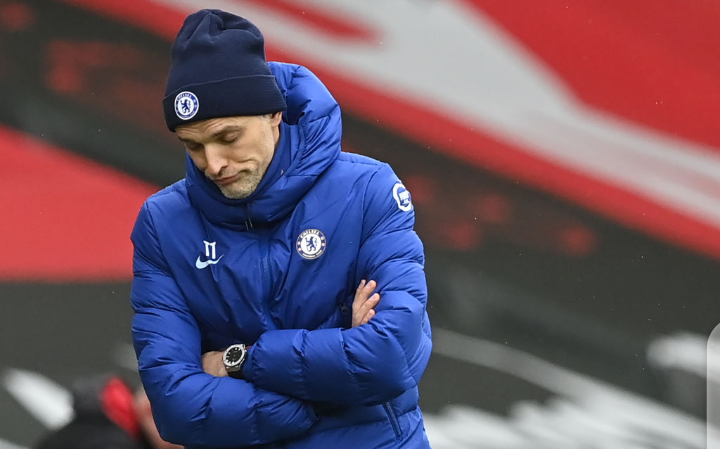 Liverpool's forward, who is currently on loan at Southampton, Takumi Minamino was the one who shot Chelsea in the leg as his 33rd-minute strike brought the blues to their toes and saw them trail in the first half. Mason Mount canceled Minamino's first-half goal from the penalty spot in the 54th minute and his goal ensured Chelsea weren't defeated at the St Mary's Stadium. 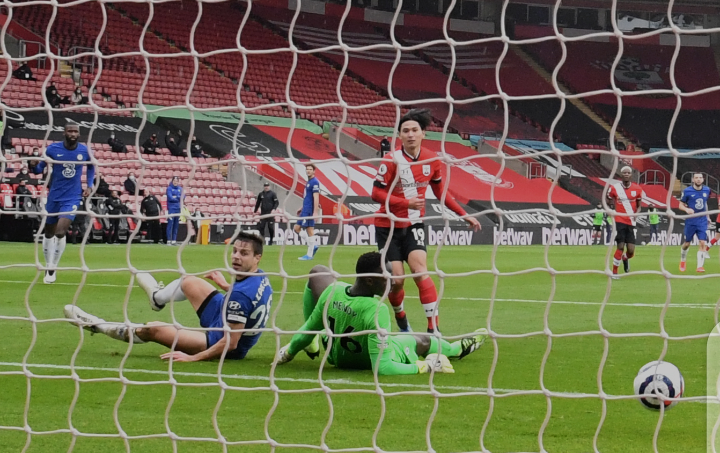 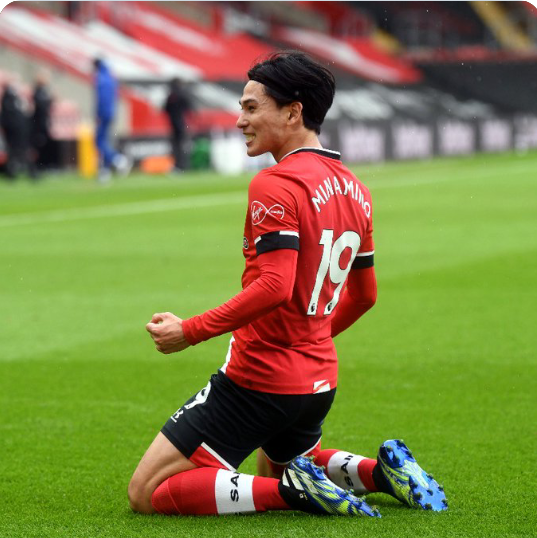 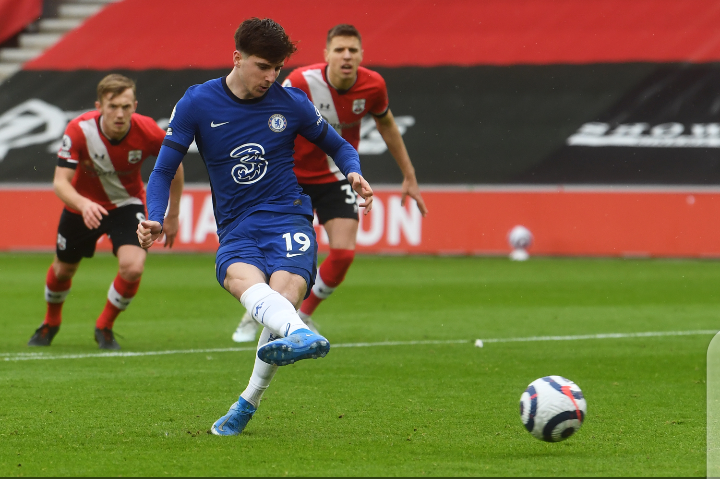 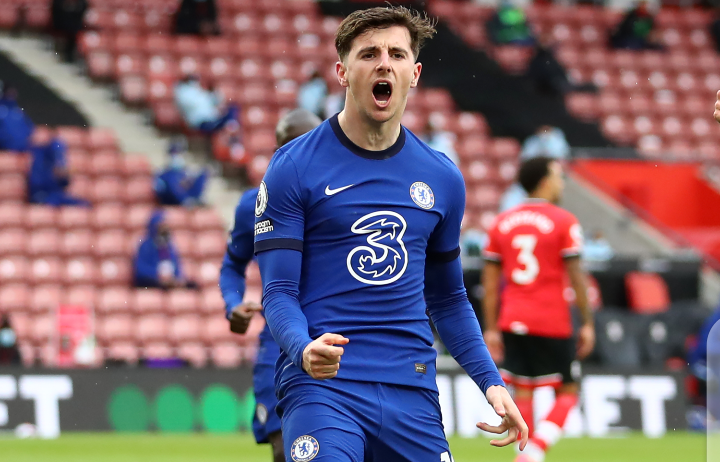 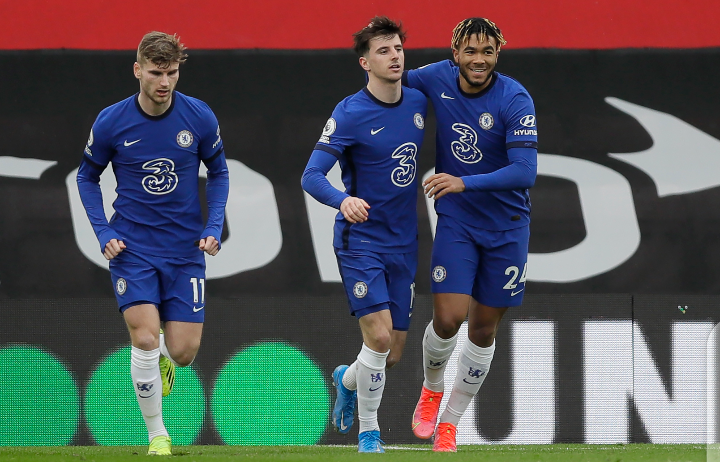 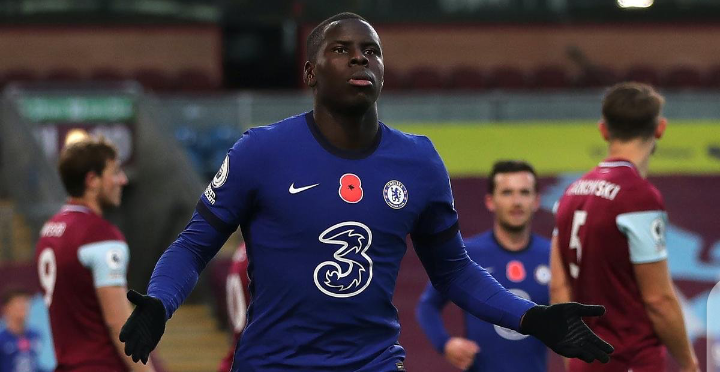 Check out reactions from Chelsea fans after Chelsea's 1-1 draw against Southampton below. 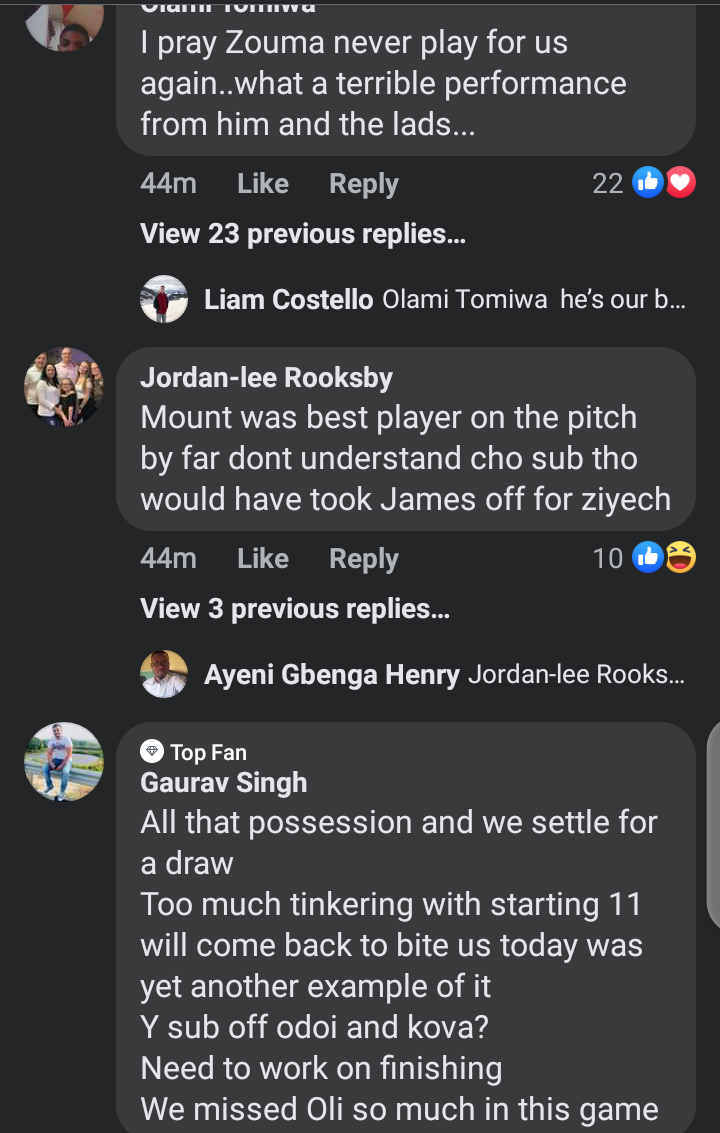 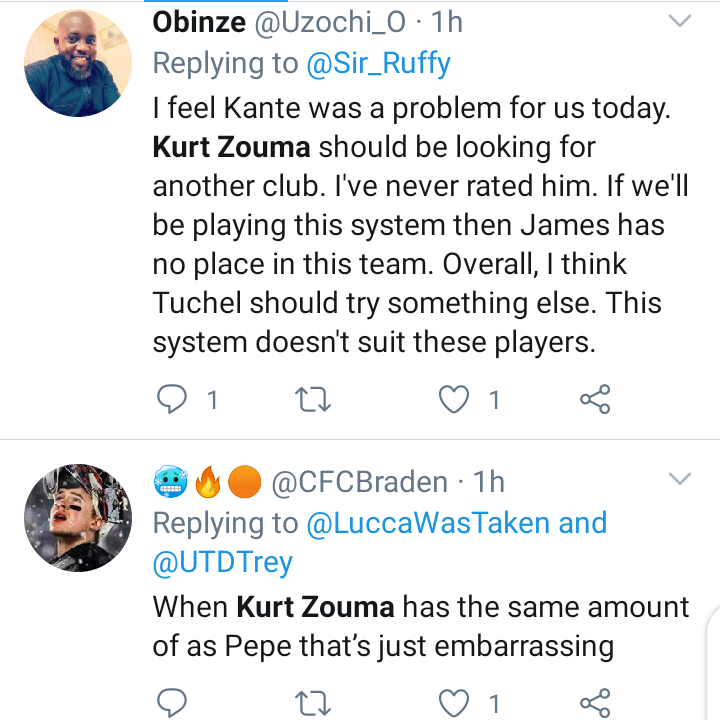 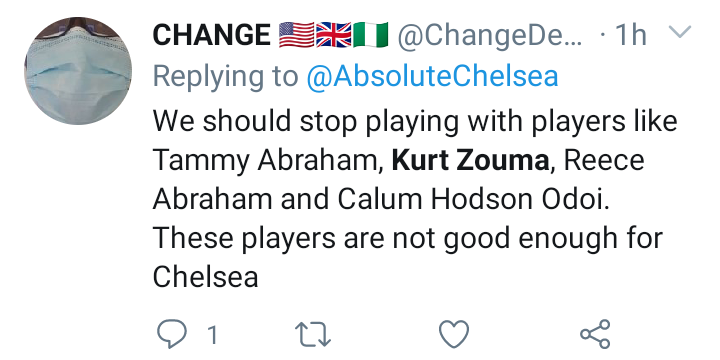 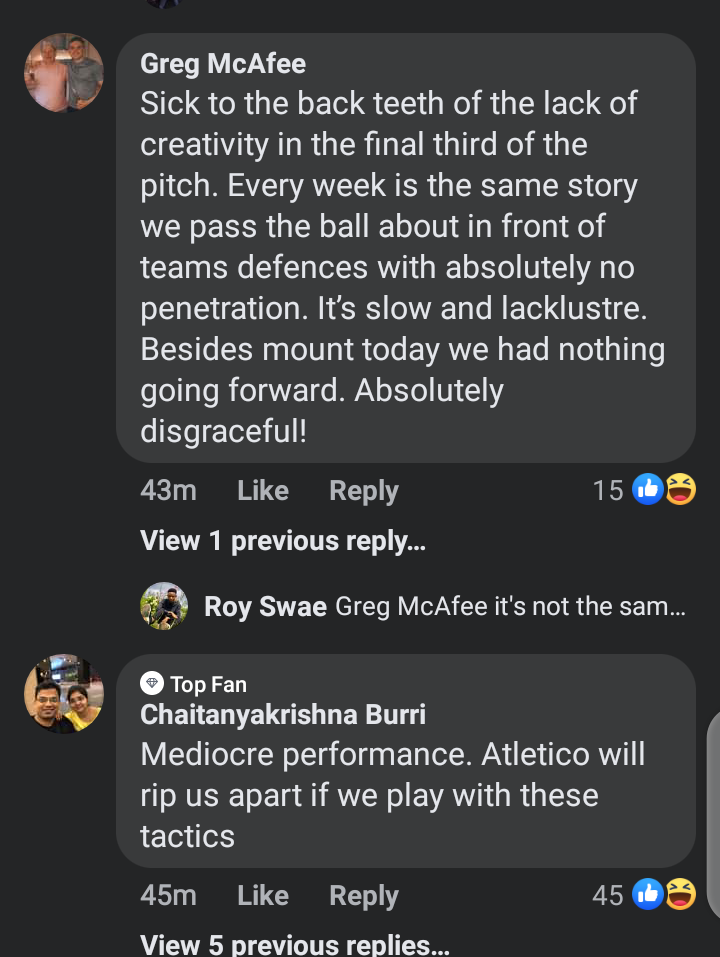 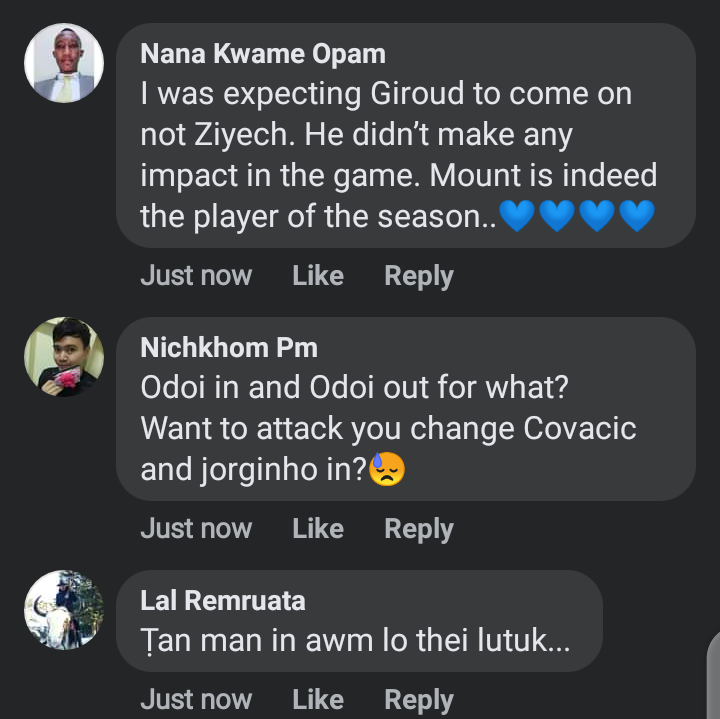 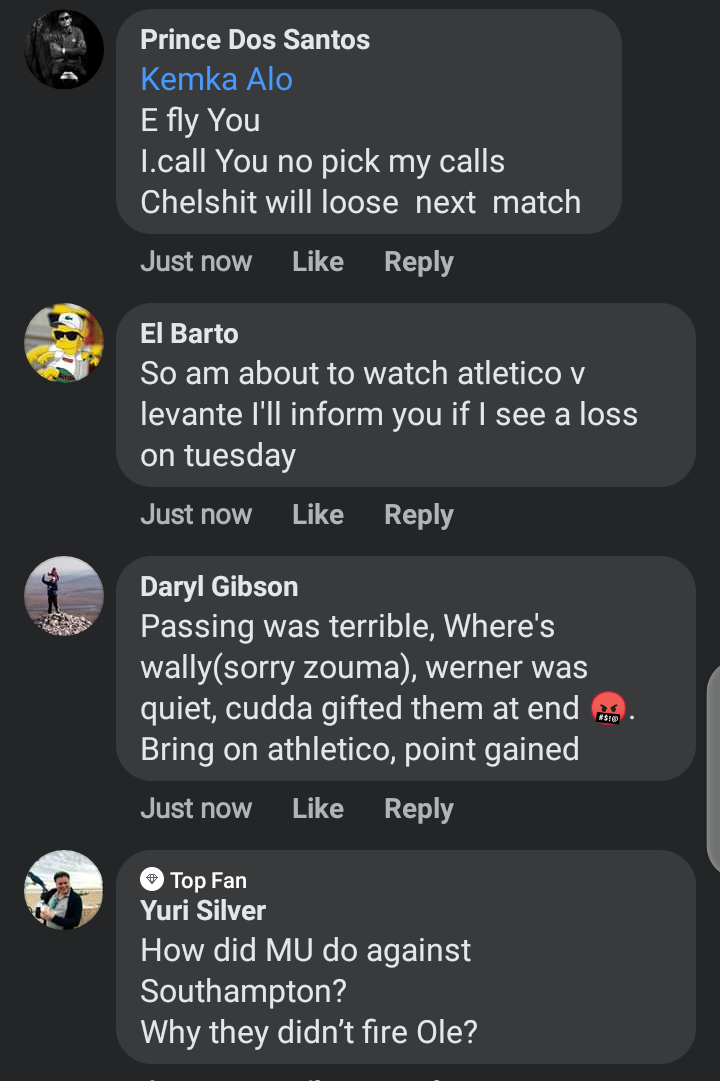 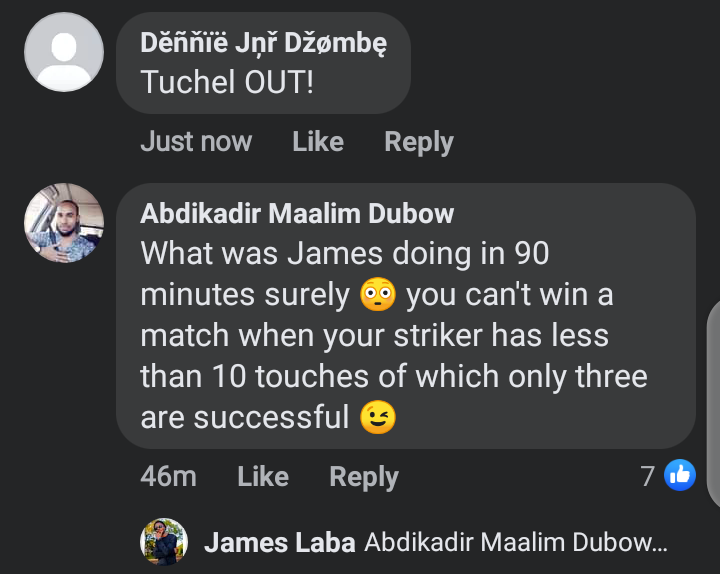 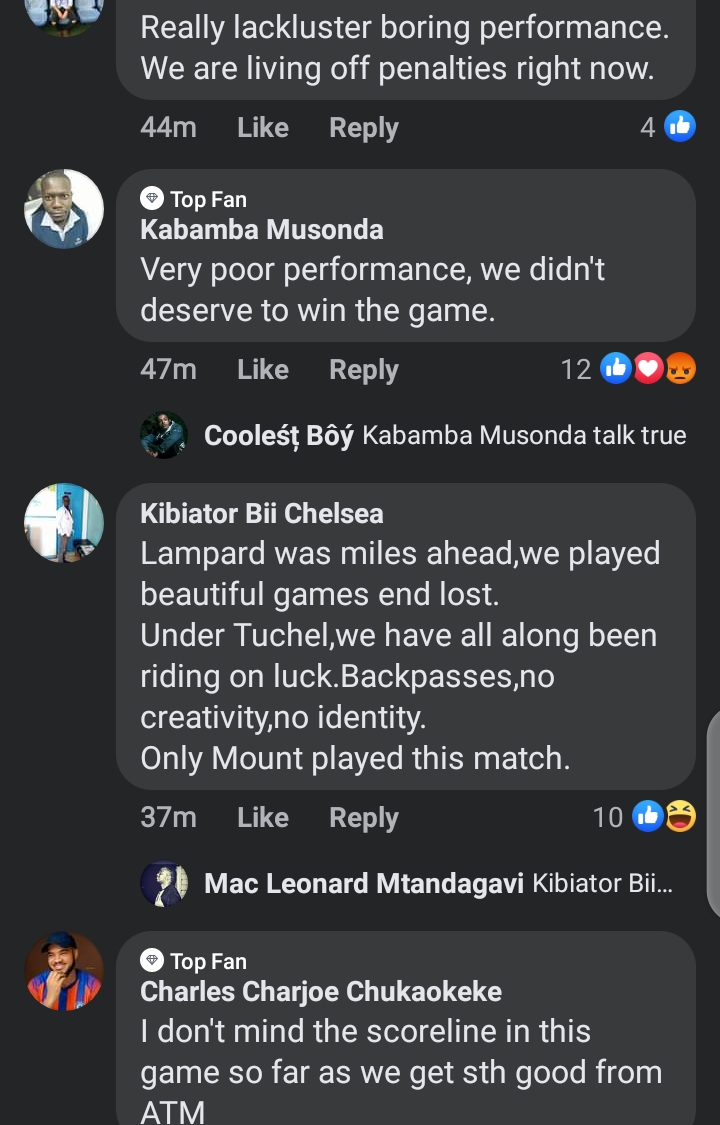 As a Chelsea fan, who do you think should be blamed for today's draw against Southampton?

Kindly drop your honest opinion in the comment section below.

how to check my neco result huawei phone price in nigeria joeboy mp3 naira marley history voa hausa live
Opera News is a free to use platform and the views and opinions expressed herein are solely those of the author and do not represent, reflect or express the views of Opera News. Any/all written content and images displayed are provided by the blogger/author, appear herein as submitted by the blogger/author and are unedited by Opera News. Opera News does not consent to nor does it condone the posting of any content that violates the rights (including the copyrights) of any third party, nor content that may malign, inter alia, any religion, ethnic group, organization, gender, company, or individual. Opera News furthermore does not condone the use of our platform for the purposes encouraging/endorsing hate speech, violation of human rights and/or utterances of a defamatory nature. If the content contained herein violates any of your rights, including those of copyright, and/or violates any the above mentioned factors, you are requested to immediately notify us using via the following email address operanews-external(at)opera.com and/or report the article using the available reporting functionality built into our Platform 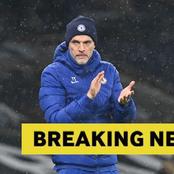 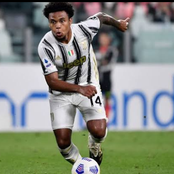 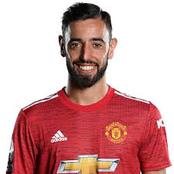 With Kante Liverpool Was Never Really A Threat For Chelsea 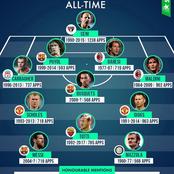 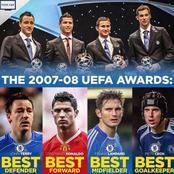 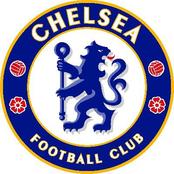 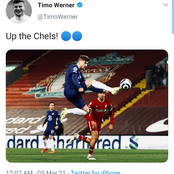 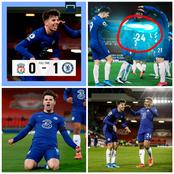