By Ffrank (self media writer) | 4 months ago 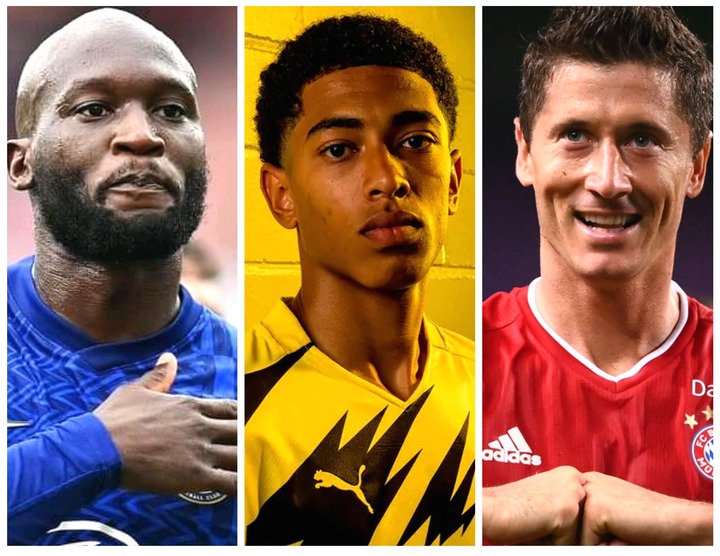 Thibault Courtois occupies the goalkeeper position in our Uefa team of the week following a strong performance in Real Madrid's slender win over Inter Milan with the Belgian goalkeeper pulling a good number of saves to earn all three points for his team. 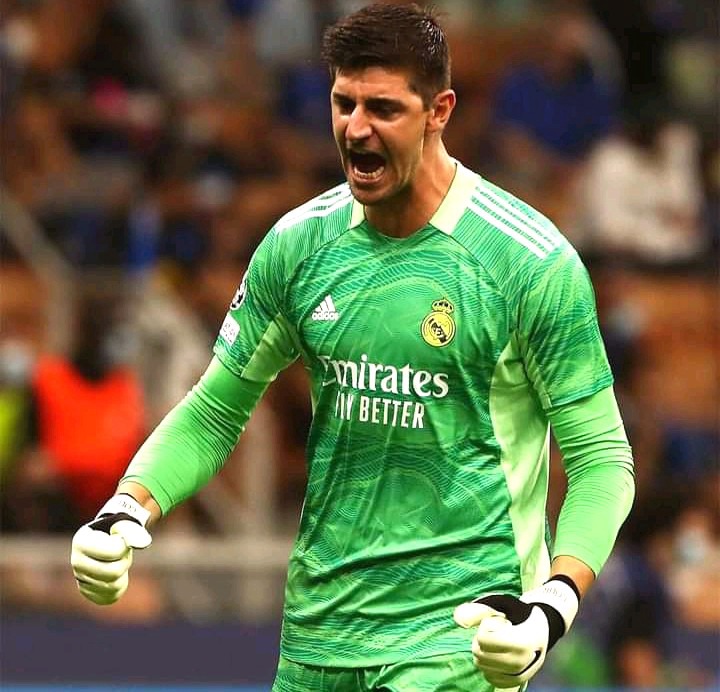 Nathan Ake first appearance in the Uefa champions league this season proved to be a good one for the Dutch defender who put in a relatively solid performance as his side cruised to a 6-3 win over RB Leipzig. 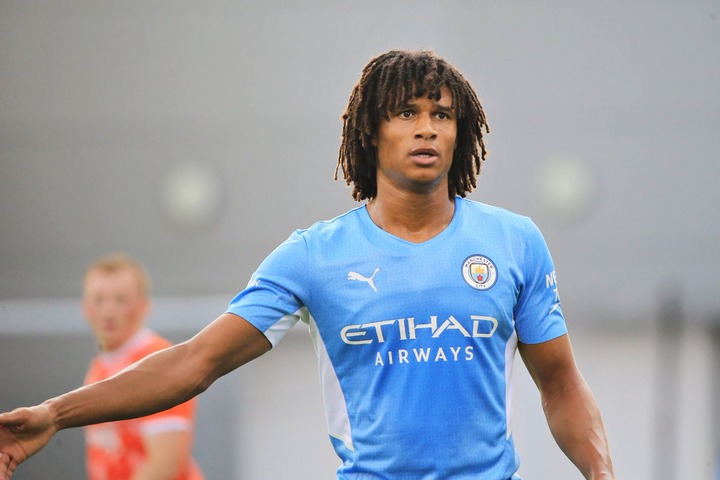 Anthony Rudiger showed why he is regarded as one of the best defenders in world football at the moment following his fine showing for Chelsea against Zenith Saint Petersburg on Tuesday. 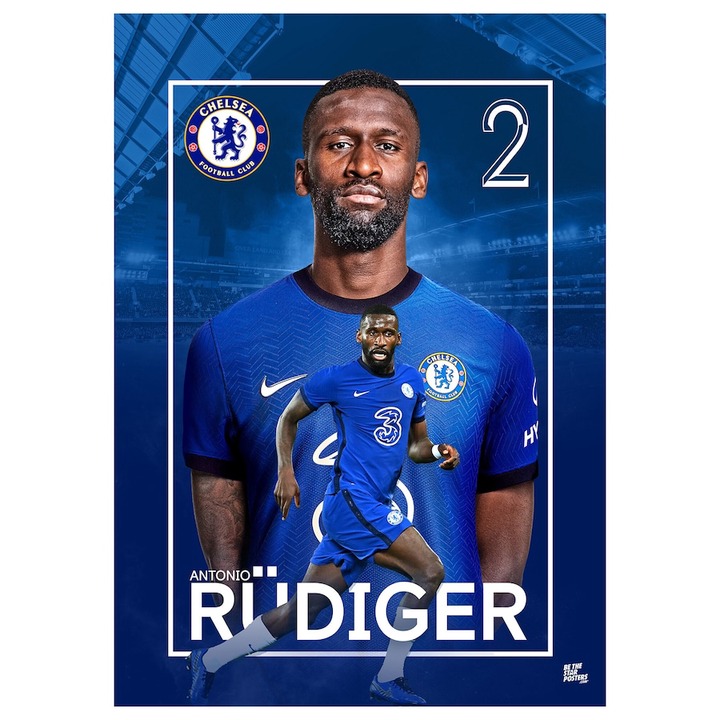 Probably the best attacking full back in the world at the moment, Portuguese defender Joao Cancelo picked off from where he left off over the weekend with an all round fantastic performance against RB Leipzig on Wednesday. 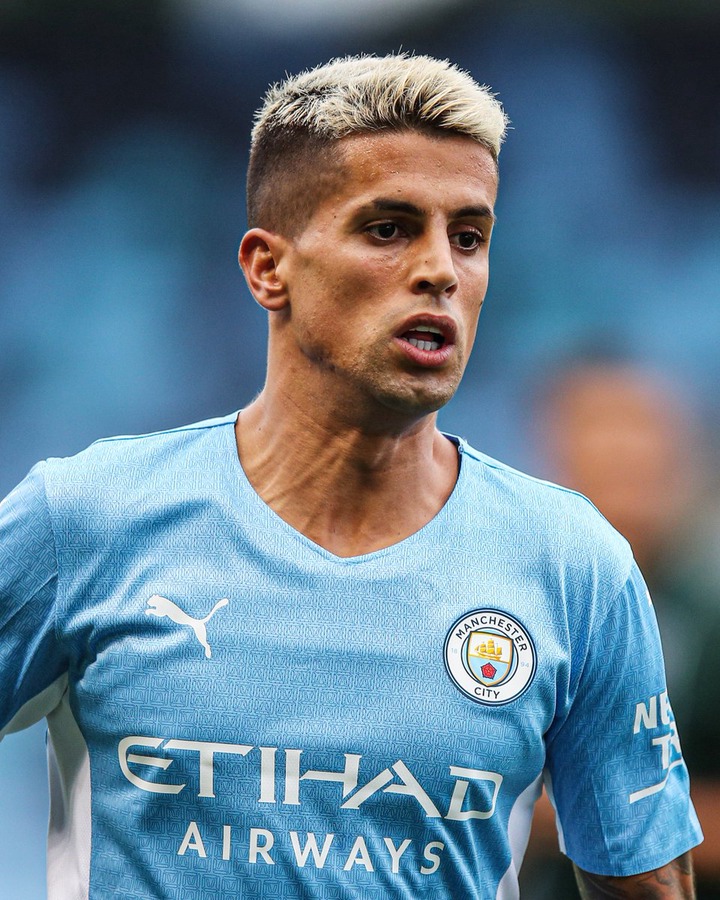 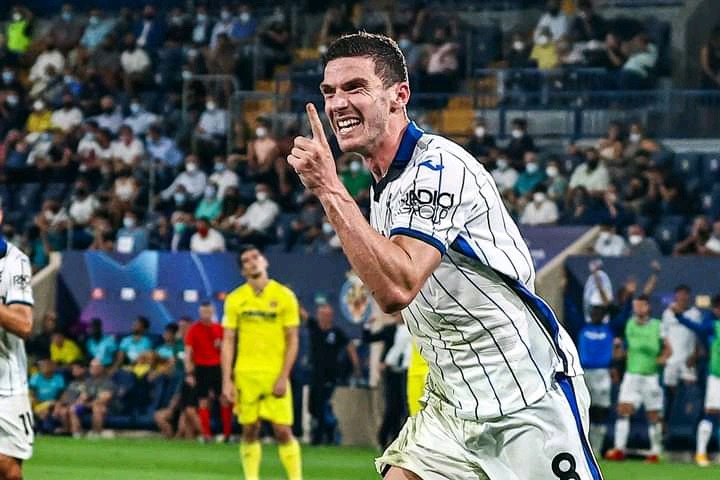 Michel Aeibischer was one of the the stand out players in Young Boys shocking 2-1 win over Manchester united on Tuesday evening. The Swiss midfielder ran the show for his side in midfield against the likes Paul Pogba and Bruno Fernandes who were totally outclassed by the 24 year old. 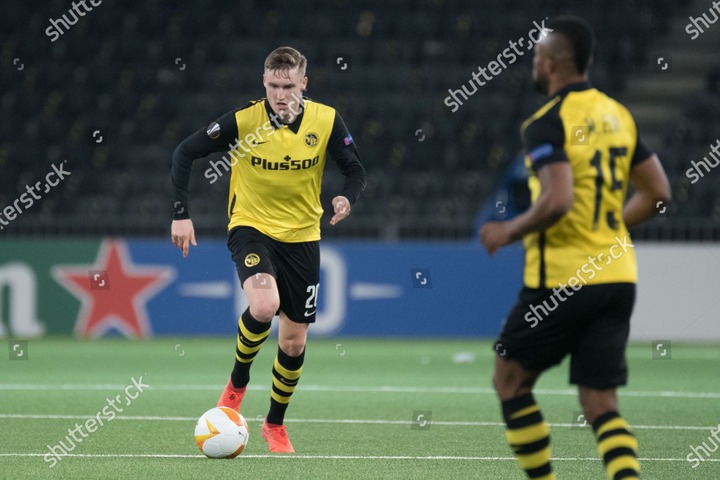 The English midfielder was a catalyst for his side's 3-2 comeback against Ac Milan as he put in a fine individual performance which was crowned with a goal in that game. Jude Bellingham boasts astonishing ability for a player of his age and the English man reminded the world of his potential against Beskitas on Wednesday evening. The 18 year old scored a goal while he assisted another as his side cruised to a 2-1 win over their Turkish opponents. 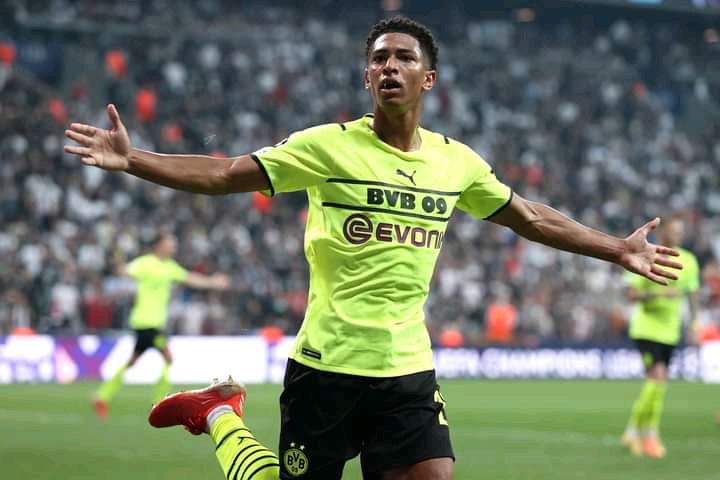 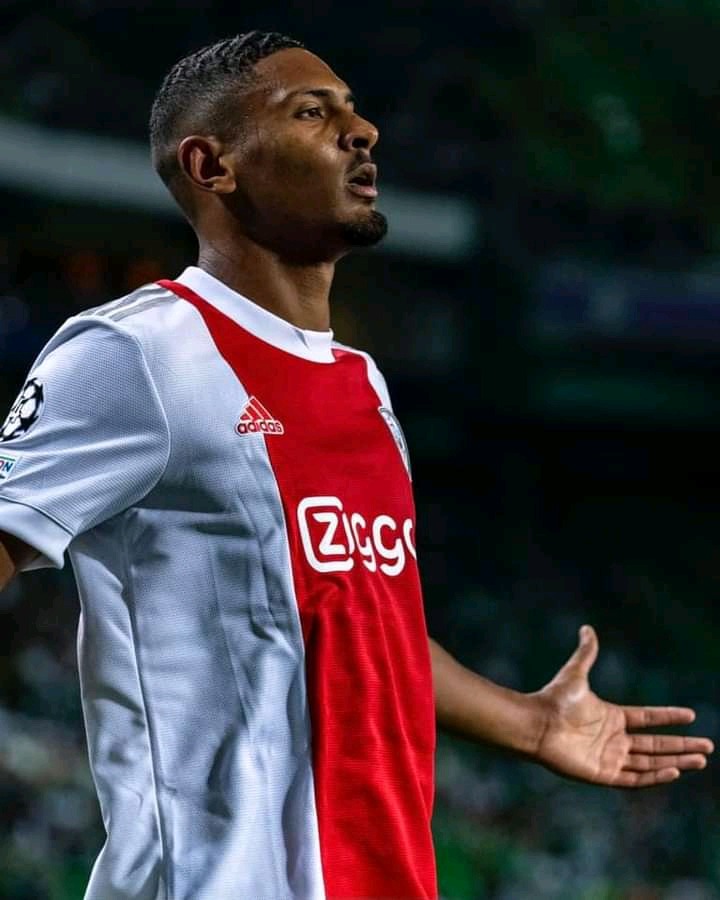 Romelu Lukaku is proving to be a very shrewd signing for Chelsea so far this season. The Belgian attacker was a catalyst to his side's ability to take all three points in their game against Zenith Saint Petersburg on Tuesday as he scored a brilliant header to hand his side all three points. 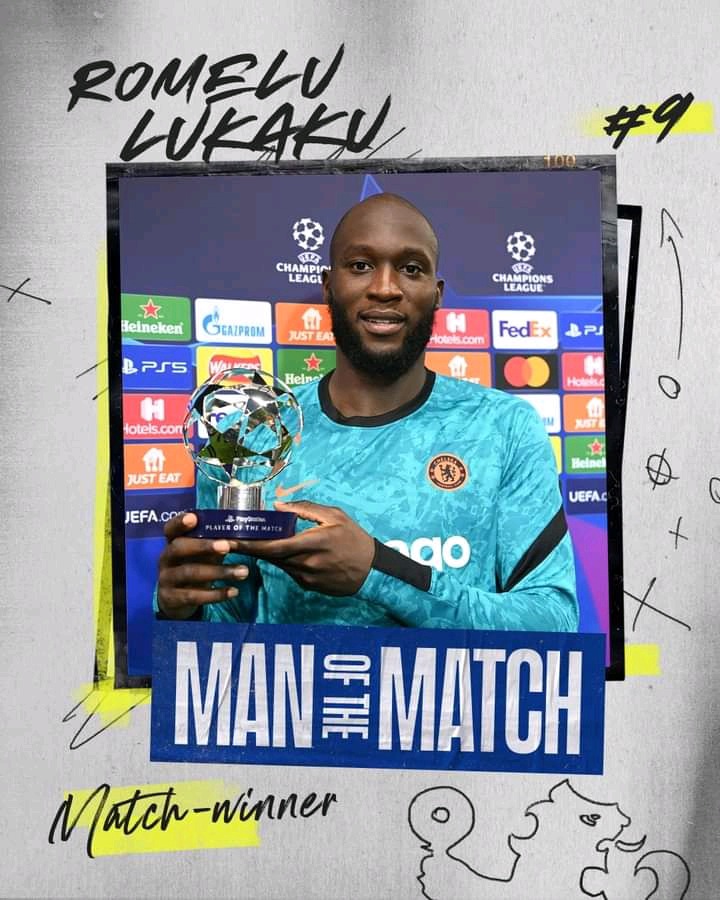 Robert Lewandowski picked up from where he left off over the weekend as he put in a five star performance in Bayern's 3-0 win over Barcelona with the Polish striker hitting a brace in that game. 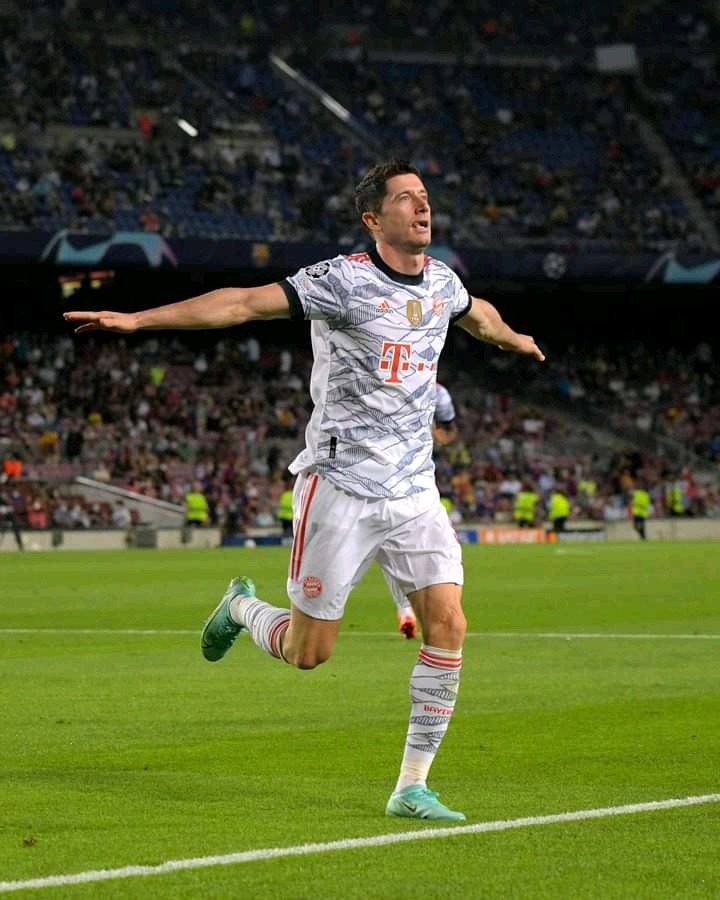 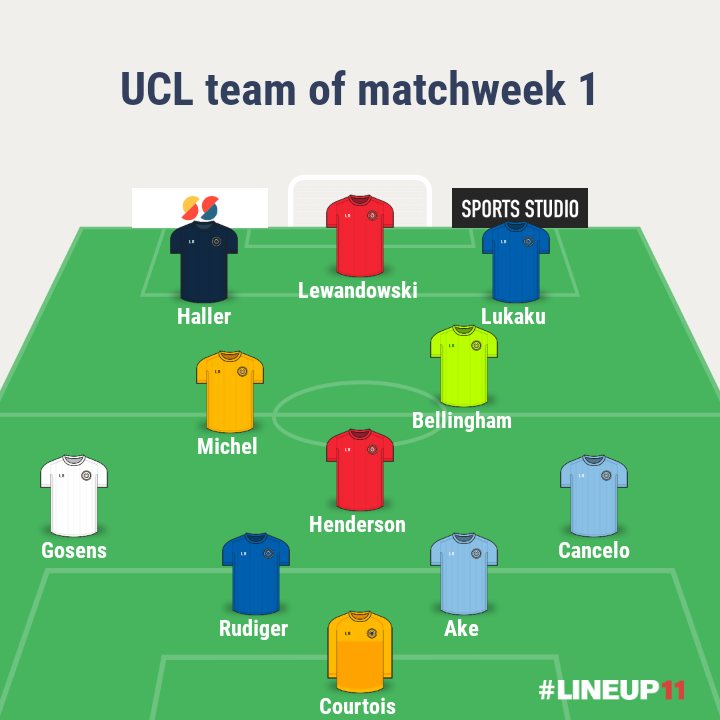 What are your thoughts about my Uefa champions league team of the week? Kindly drop your comments in the comments section below.