Top 10 footballers who have never been shown a red card.

By Verifiedgist01 (self media writer) | 6 months ago 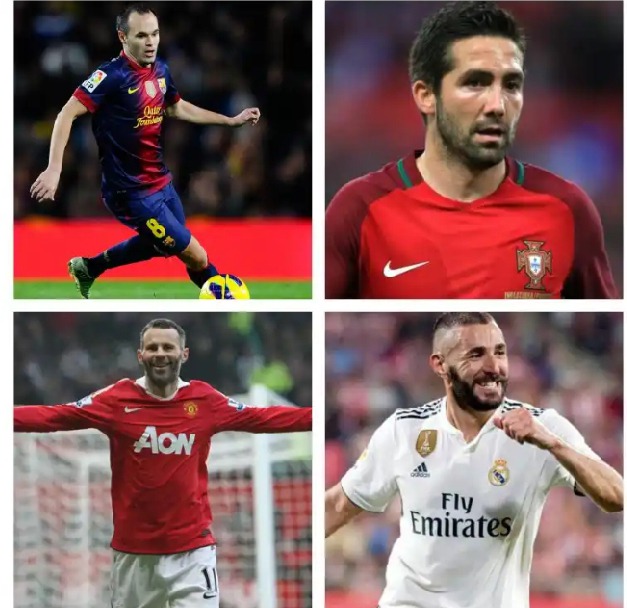 The game of football is a contact sport which makes the possibility of players getting a card before the end of the game very high.

There are some players who are popularly known for getting cards while some footballers are known for avoiding getting into the referee's book.

Reasons why players get booked are numerous, it could be as a result of aggressive tackling, deliberate foul or even talking back at the referee.

To be honest, it is not easy for a footballer to play a lot of games without getting booked. Surprisingly, some players have impressively managed not to get a red card during their career.

The following are 10 footballers who have never been shown red card; 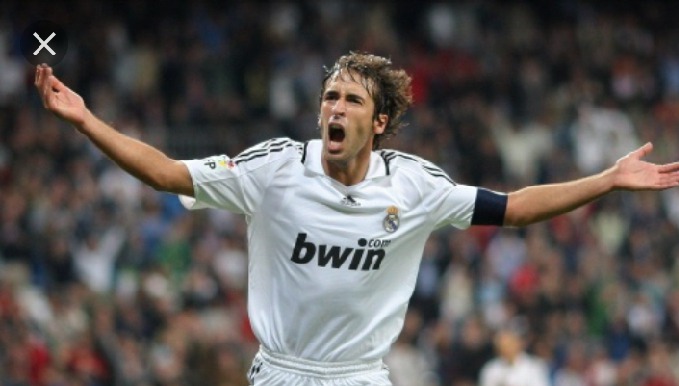 The Spanish legend had a good reputation during his career. The striker started his career at Real Madrid in 1994 and he scored 232 goals for the club. This made him the club's all-time top-scorer before he was later overtaken by Cristiano Ronaldo.

Raul Gonzalez played almost 900 games without receiving a red card which makes him one of the most disciplined player ever seen. 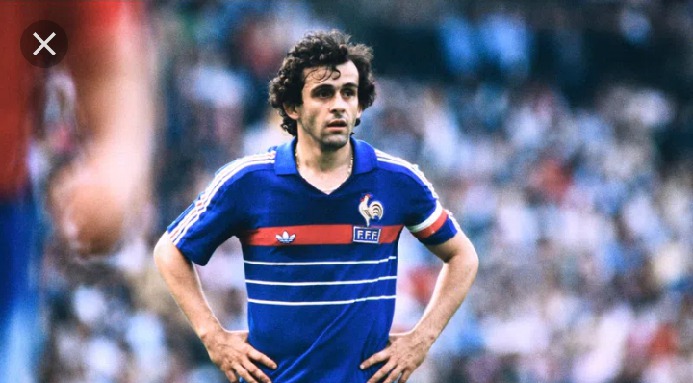 Platini played his professional football across France and Italy. He was famously known at Juventus where he scored 68 goals in 147 games. The French player is regarded as one of the greatest player, having won the Balon d'Or three times.

Platini, the former UEFA president did not receive a red card throughout his career as a footballer. 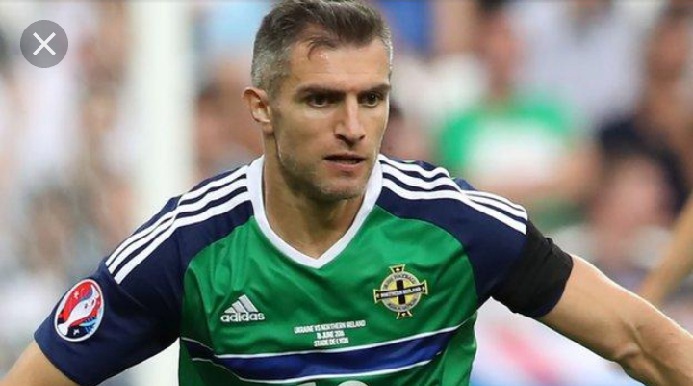 Hughes is a veteran defender who played for Queens Park Rangers(QPR), Newscastle United, Aston Villa and five other clubs.

He had 455 appearance in the English Premier League and also earned more than 100 caps for Northern Ireland and he did not get booked for a red card. 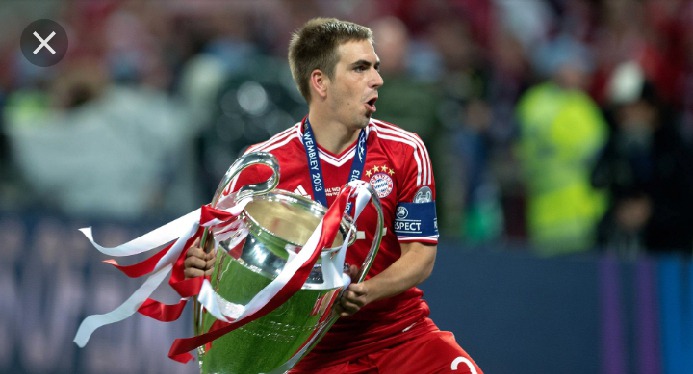 The former Bayern Munich right back retired as one of the most decorated player after he won eight bundesliga titles, the Uefa Champions league and the FIFA world cup.

Despite being a defender, Lahm played more than 400 games for both club and country without been sent off. 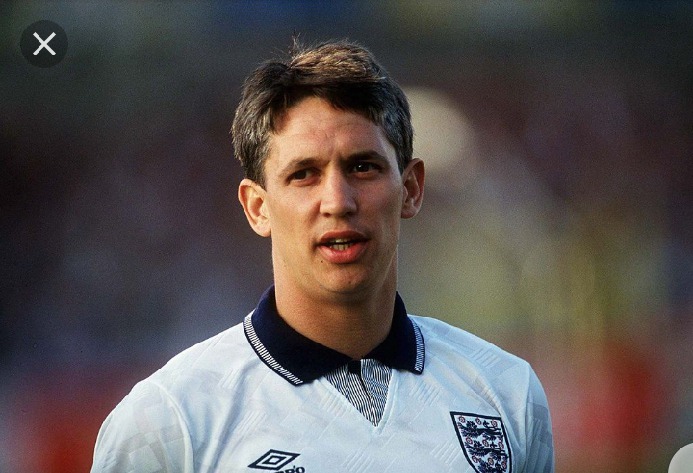 The English player is regarded as one of the most disciplined footballer who does not engage in any act that could lead to receiving red card. 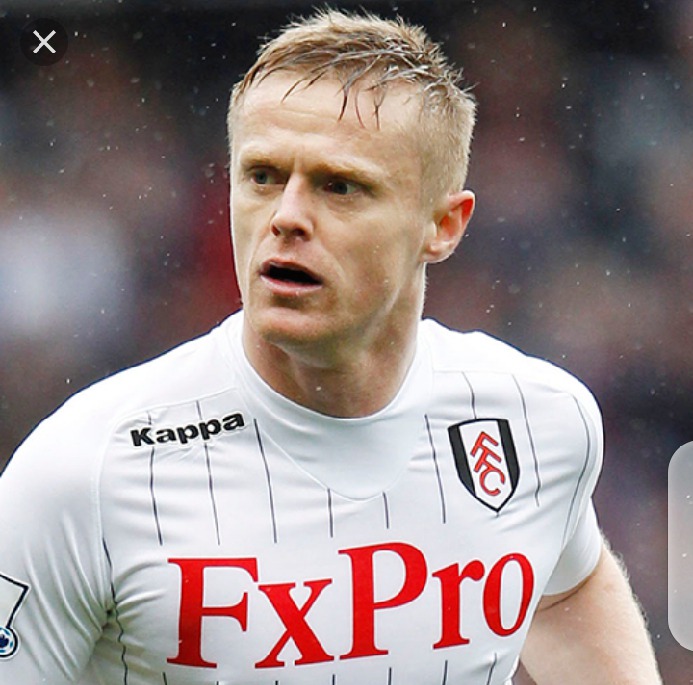 Duff is well known for his speed, composure and comportment on the pitch.

The Irishman played for Newscastle United, Fulham and Melbourne city. The winger retired without receiving red card in 632 matches he played. 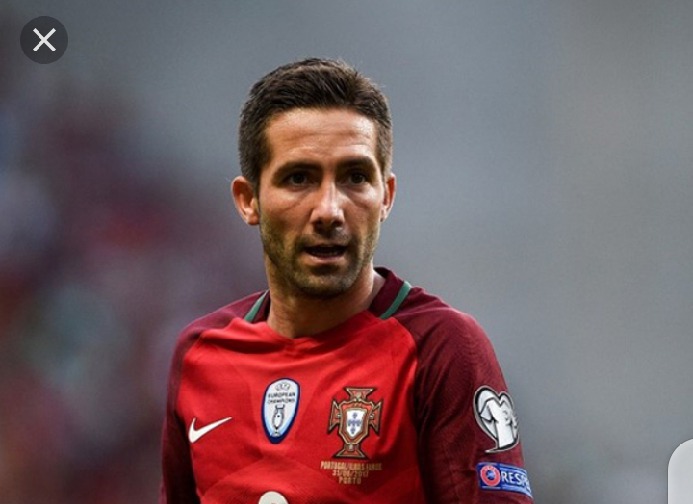 Moutinho has played across three different countries. He is currently at Wolverhampton Wonders in England. He had a great impact in the victory of Portugal at the Euro 2016.

The Portuguese midfielder has played more than 400 games, and he has never been sent off. 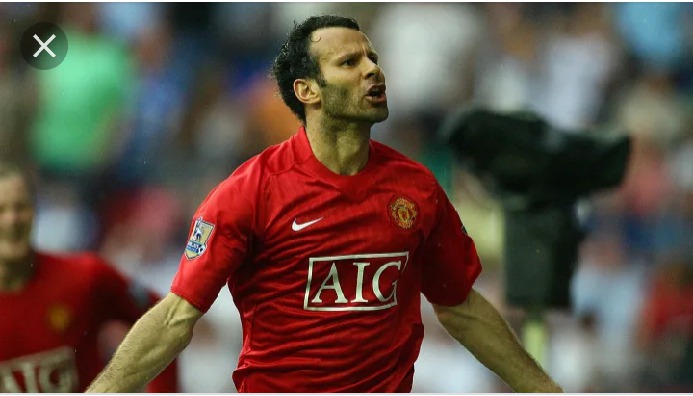 Despite the fact that Giggs played for over two decades, he showed that he is well disciplined on the pitch.

The midfielder played 672 games for Manchester United but was never sent off the pitch, although he received many yellow cards. 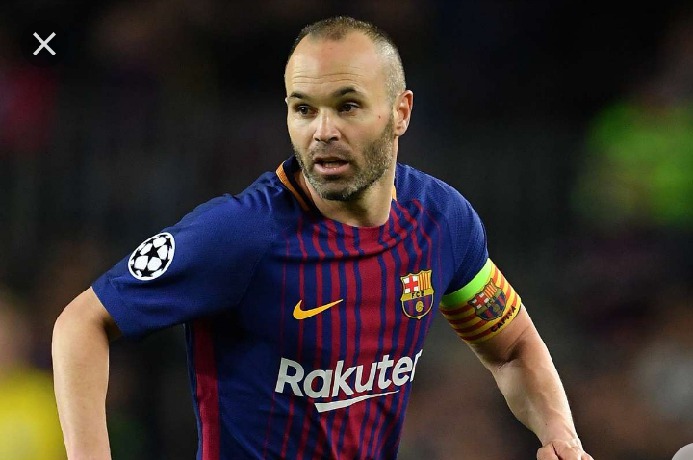 The former Barcelona midfielder won every major trophy at both club and country level which include the Spanish La liga, Copa del Rey, Euro, Uefa Champions League, FIFA world cup and so on.

Iniesta has played many games which include El-classico but the Spanish player has never been red carded.

He is still holding this remarkable record at his present club Vissel Kobe in the Japanese League. 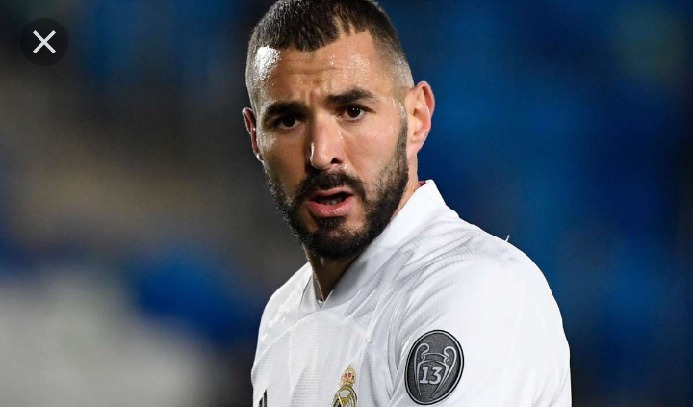 Benzema is regarded as one of the most underrated footballer despite the rate at which he score goals for his club.

The French striker has played more than 500 games for Real Madrid, France and his former club, Lyon.

Content created and supplied by: Verifiedgist01 (via Opera News )