Lionel Messi rewrote the history books in the early hours of Friday morning with a well taken hattrick to see off Bolivia in the Argentina capital city - Buenos Aires. The Copa America holders welcomed the visit of Bolivia for their 8th game of the South America FIFA World Cup qualifying campaign, and it took just 14 minutes for the home fans to witness some Messi magic. The former Barcelona talisman received a pass on the edge of the box before he nutmegged a defender and placed the ball into the top-left hand corner. The keeper could only watch in admiration as the ball hit the back of the net for the opening goal of the game. 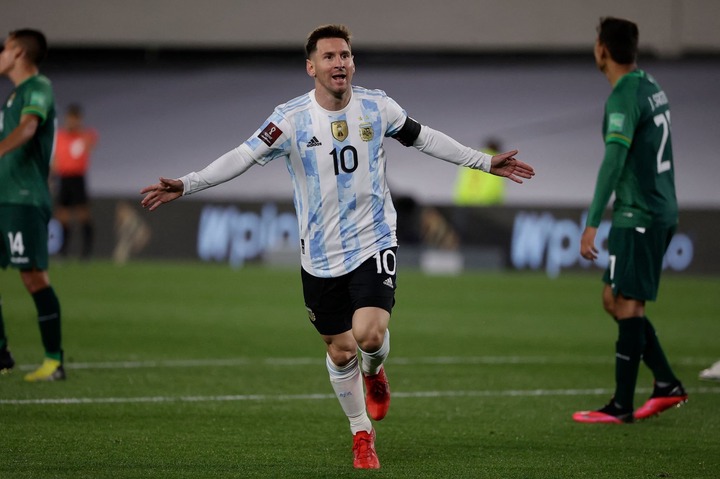 The Bolivian defence struggled to cope with the brilliance of Messi throughout the match and the former Barcelona talisman added to his account in the second half. He scored from a rebound in the 64th minute and then capped off a great outing with his third goal in the dying minutes of the game. 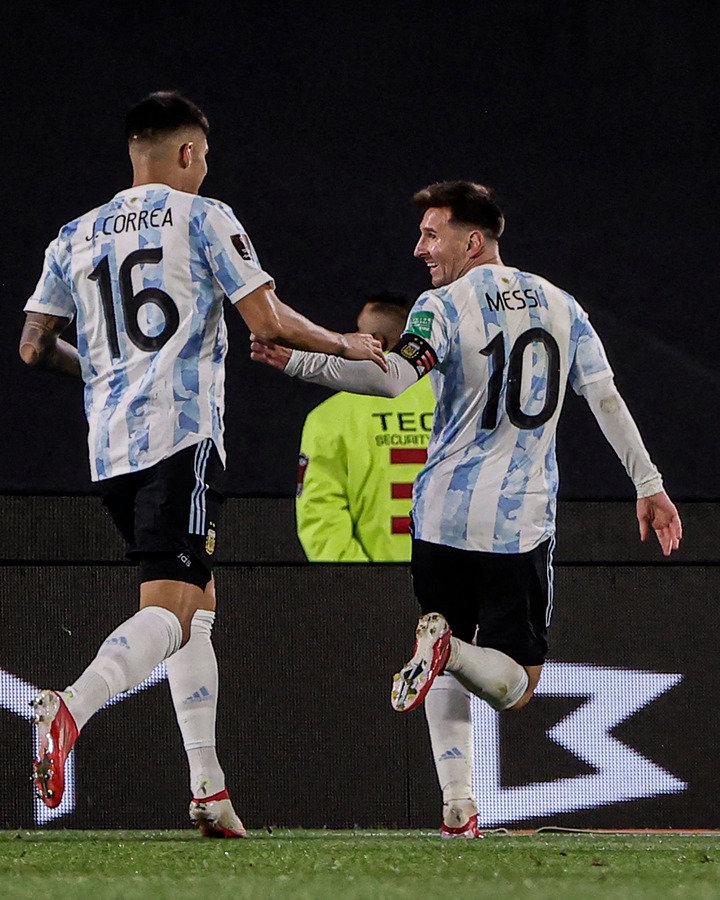 Messi's hattrick on the night took his total tally for Argentina to 79 career goals for them. He now has more goals than any other South American player in men's international football history, surpassing the legendary Pele who scored 77 goals for Brazil during his time. 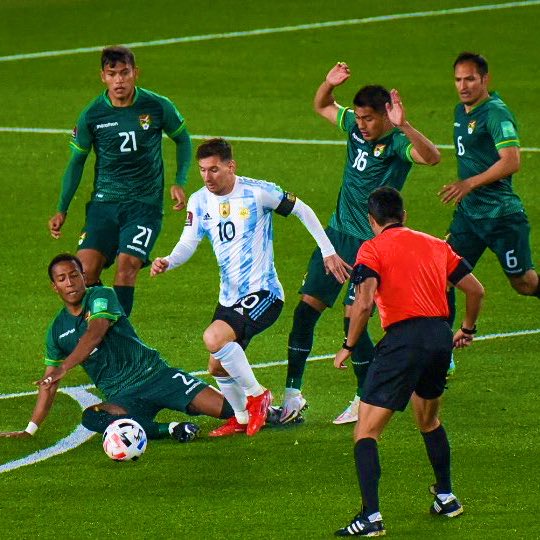 Messi also surpassed Luis Suarez's record of most South American World Cup qualifying goals with 26 to his name now. His treble was his seventh hattrick for Argentina and the 55th of his career overall. 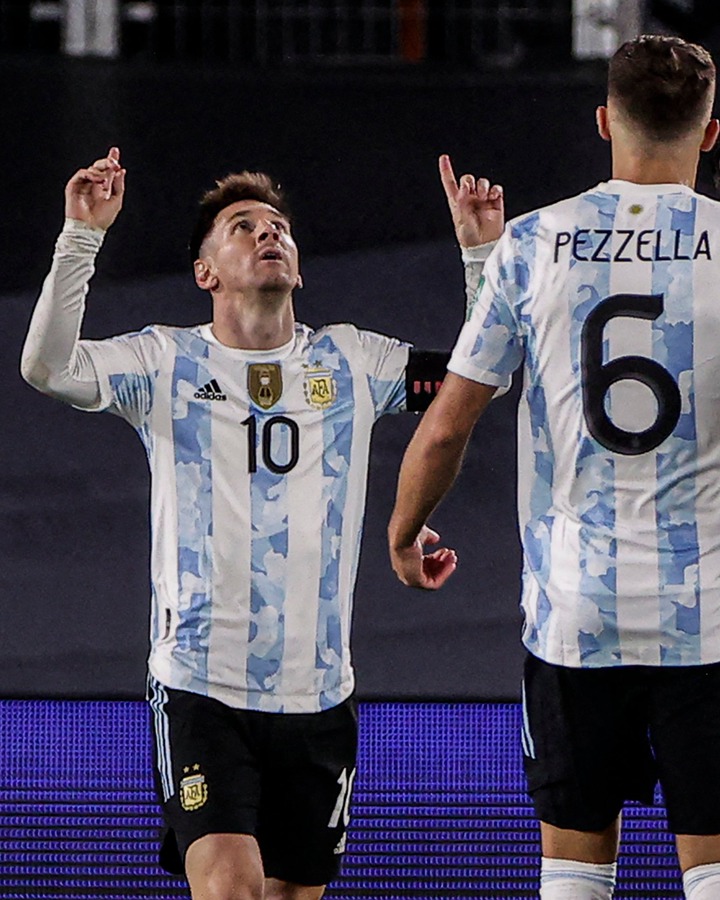 Messi has now become the greatest player to come out of South America. He silenced his critics who always pointed to his lack of trophies for Argentina, by guiding the team to victory at the Copa America last July. The PSG forward is now the undisputed highest scorer in the continent's history and he did it by surpassing one of the greatest players of all time in Brazil's icon - Pele. 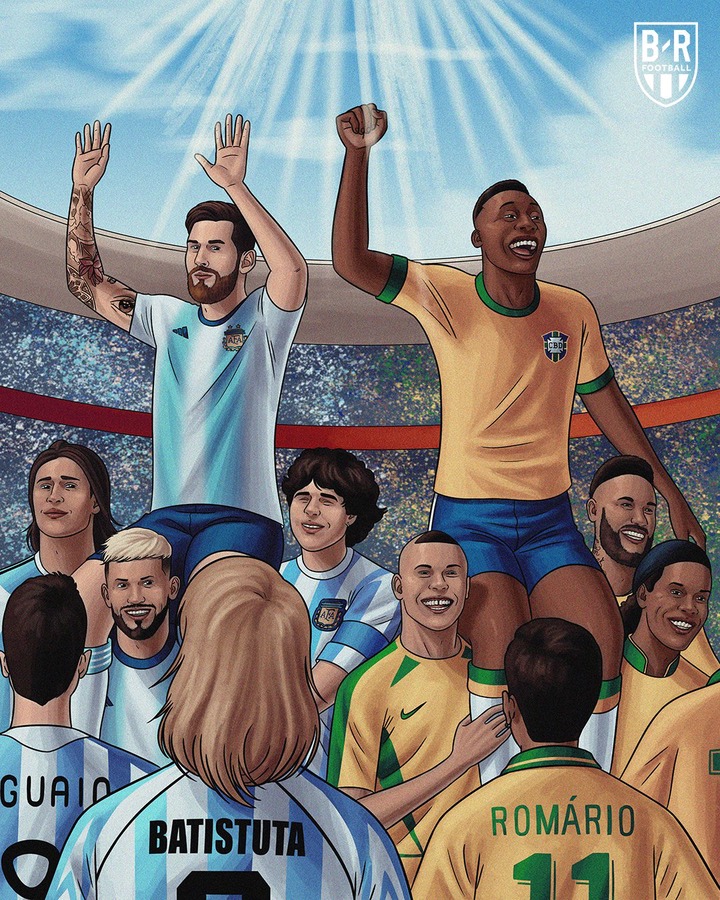