The introduction of the Video Assistant Referee across all the European top-flight leagues has been followed with the adoption of stringent rules in those Leagues. Nothing gets by and gets ignored anymore. Even if the Referee isn't aware about it, they get notified by their counterparts sitting behind the screen monitoring the VAR.

Players get booked for foul has already being overlooked, Penalty kicks get retaken because the Goalkeeper's feet wasn't on the line when the kick was taken. It is hard on the parties involved but they don't have options than to obey the rule. Occasionally, the Managers, from the touchline, get on the book too.

There are several reasons why a Manager could get booked by the referee. It's usually because they complain bitterly about the decisions of Match official against their team.

If the referee sensed aggressiveness or profanity in the complaint of such Manager, a yellow card warning is usually given. Thomas Tuchel was shown a yellow by Martin Atkinson for complaining about Timo Werner's disallowed Goal against Southampton during a league game early this month. 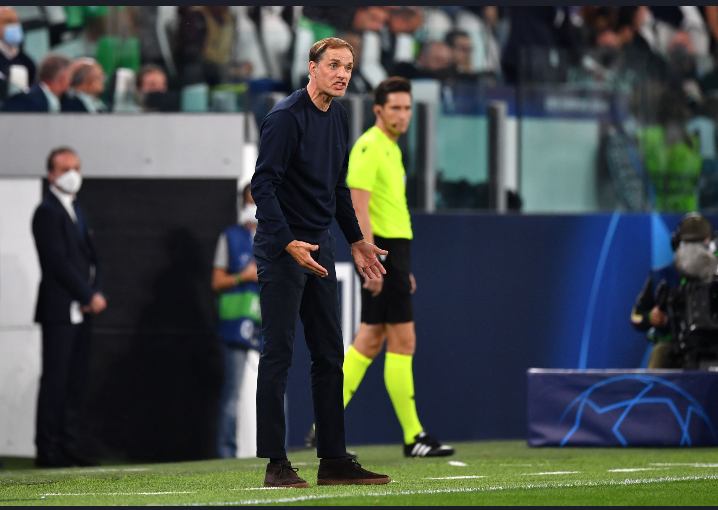 However, there are some times that the Penalty of an erring Manager goes beyond a mere warning. One of those cases was that of Arsene Wenger when he was still Arsenal Manager. 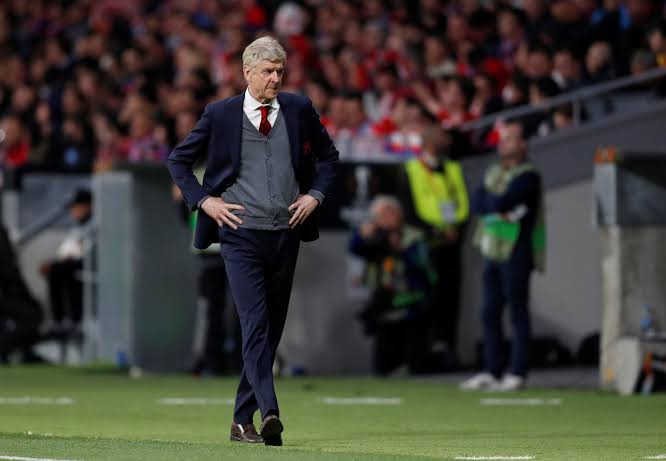 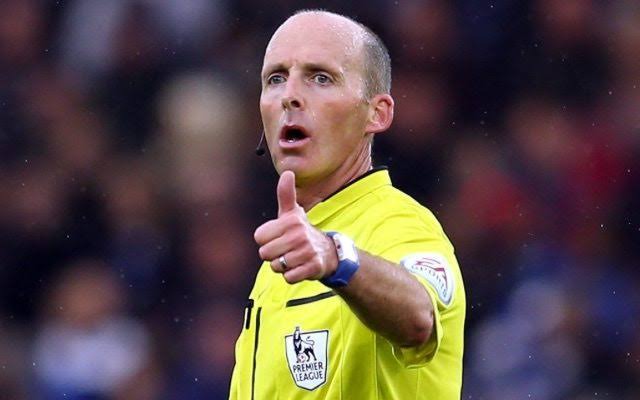 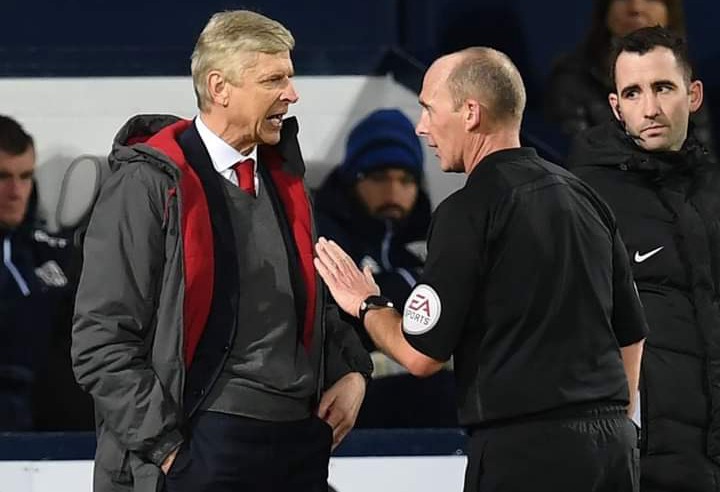 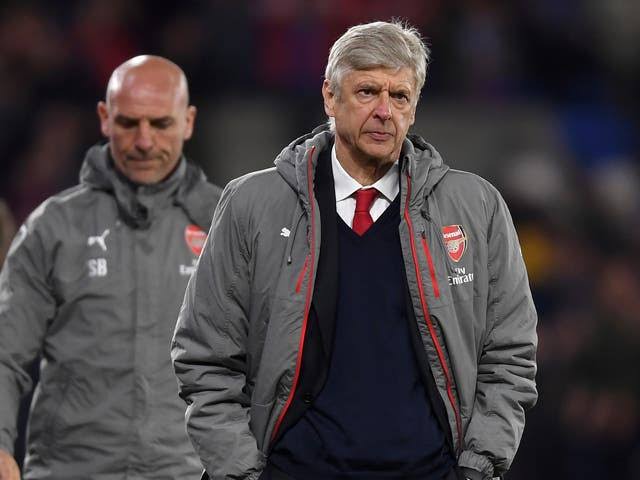 He said: "As we have entered the dressing room after the game, Mr Wenger stood behind us in the doorway and told the West Brom steward to let him in. He was very aggressive leaning towards me, pointing aggressively at me saying 'You are not honest.' 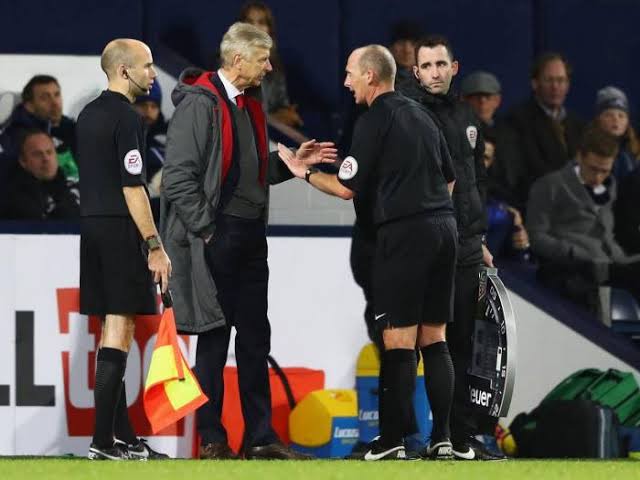 Wenger reportedly told Mike Dean that he had done what he did to Arsenal against West Bromwich Albion to the Gunners on numerous occasions. 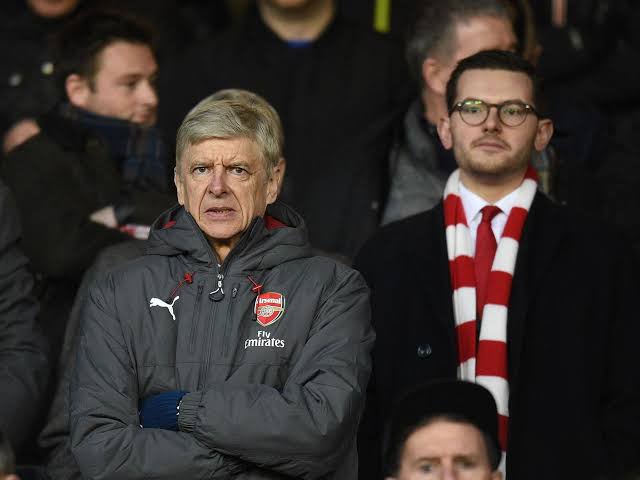 Of course, Arsene Wenger's action wasn't overlooked. It earned him a fine of £40,000 from FA and he was banned from touchline for three games. The French Manager watched the games of his Squad against Nottingham Forest, Chelsea and Bournemouth from the Stand to serve his Ban.