By Opeyeminews (self meida writer) | 13 days 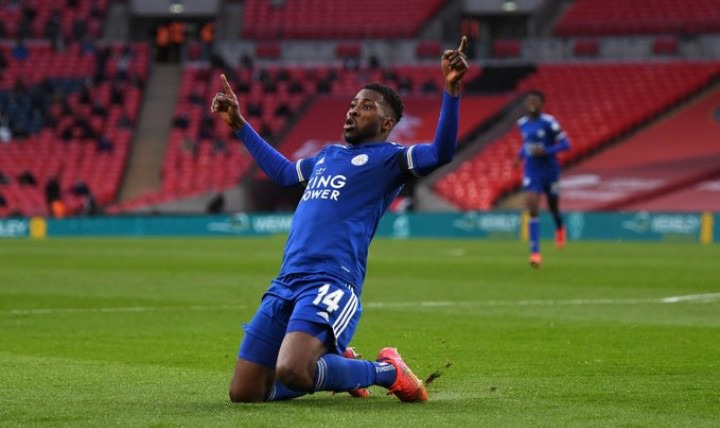 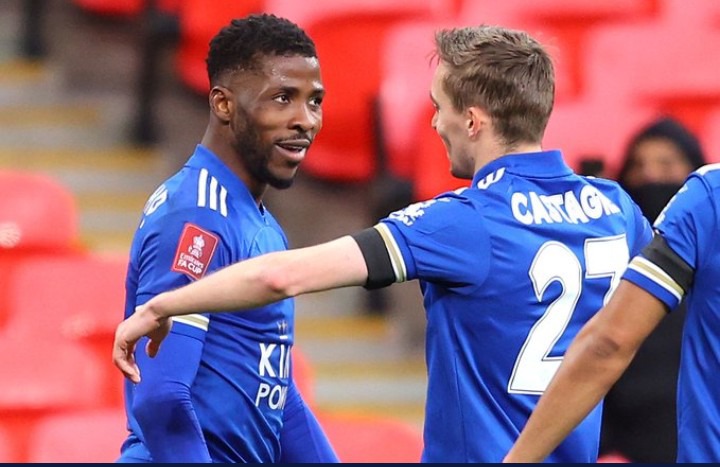 The Nigerian international who has been scoring goals for fun since the beginning of the year was able to impress again, as he scored a beautiful goal in the Foxes' 3-0 victory over the Baggies.

Kelechi Iheanacho retained his spot in coach Brendan Rodgers led Leicester City, and he was able to impress, as he scored his 13th goal of the year for Leicester City in all competitions. 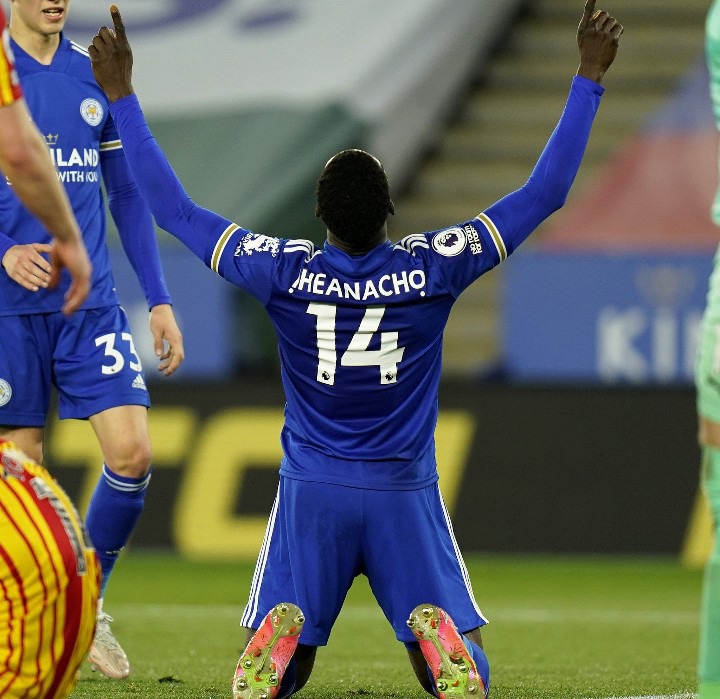 First half goals from Jamie Vardy, Jonny Evans ,and Super Eagles star Kelechi Iheanacho were enough to inspire Brendan Rodgers led team to a convincing victory at King Power stadium, and that helps them to maintain their spot in the third place of the English Premier League table.

With Kelechi Iheanacho's goal, it means he has scored the total number of 13 goals in all competitions for Leicester City this year. 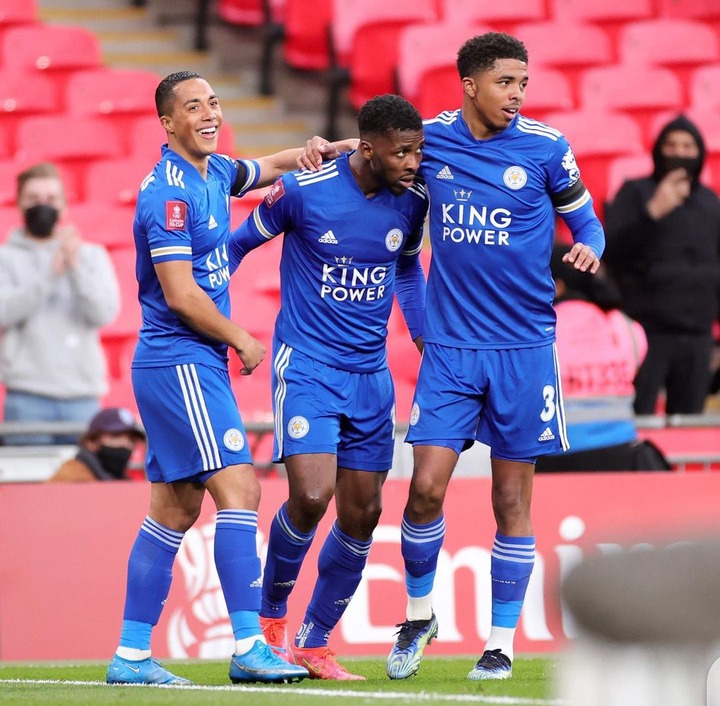 "Kelechi Iheanacho is now having his best ever Premier League goal scoring season 🙌." 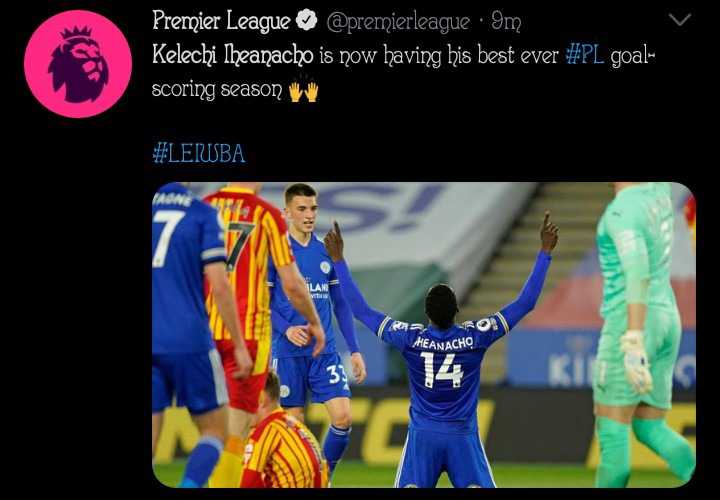 Kelechi Iheanacho will now be looking forward to continuing his outstanding performance for Brendan Rodgers led Leicester City, when they play their next League game this weekend.

Improve Your Appearance With Any Of These Uncommon Ankara Outfits