Why is the Arsenal F.C. Known as "The Gunners"? 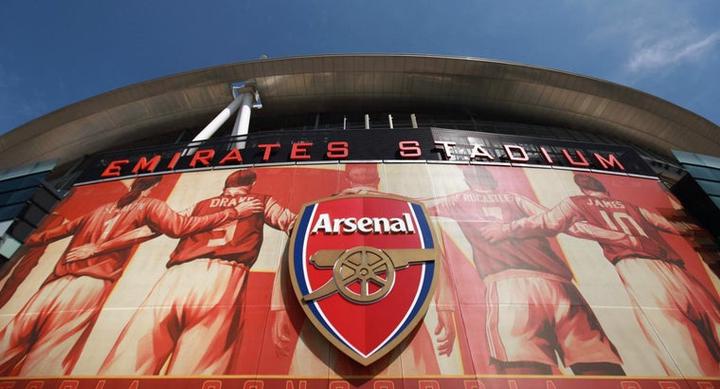 Arsenal's nickname 'The Gunners' is a reference to the club's origins, having been formed by workers from the Royal Arsenal armament factory in Woolwich.

Arsenal F.C. is known as "The Gunners" because the team was founded in a place associated with the military. Thus, the team's logo features a cannon, and the team's nickname reflects that influence as well.

Arsenal F.C. was founded in 1886 in Woolwich, a district in southeast London, England. At the time of the club's founding, the Royal Arsenal, Royal Artillery Regiment and various military hospitals that still exist today were all present in Woolwich. The team's crest, unveiled in 1888, originally featured three cannons. In 1922, it was changed to show only one cannon, consistent with the team's nickname, "The Gunners."

The nickname complements the club badge, which famously incorporates a cannon. Early versions of the club badge also included the words 'The Gunners'.

Cannons has been a prominent feature of the Arsenal crest since 1888 and the original crest was based on the coat of arms of the Woolwich borough.

Despite moving from Woolwich to Highbury in 1913, Arsenal retained their name and iconography, though the club badge has occasionally been altered.

In late 1886, a gaggle of workers from the Woolwich Arsenal Armament Factory decided to form a football team. They called themselves Dial Square as a reference to the sundial atop the entrance to the factory.

﻿What are your thoughts on this? Do comment your views and opinions below.

﻿Thanks for your time. Do stay safe.