Did You Know Lionel Messi's Cousin is A Football Star?, His Cousin played For Barcelona 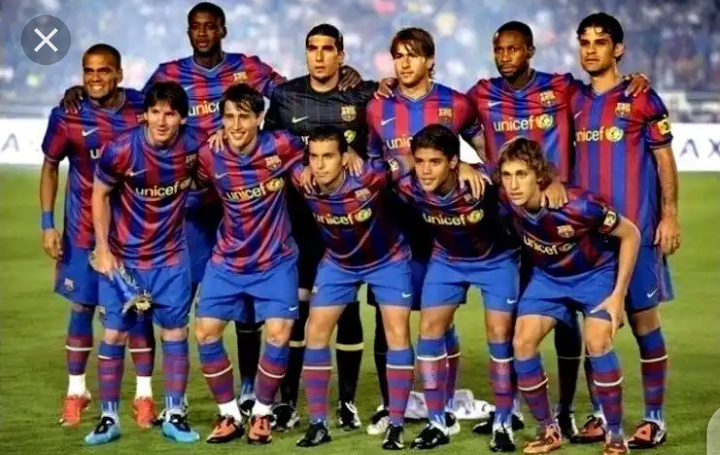 You must be wondering, who, why, when, how but as a matter of fact it's true. Lionel Messi played with his cousin in FC Barcelona.

Now the big question is who?... Bojan Krkic!. The name surely rings a bell if you are truly a Barcelona fan and only few players knows this secret.. So let's keep it a secret, OK?. 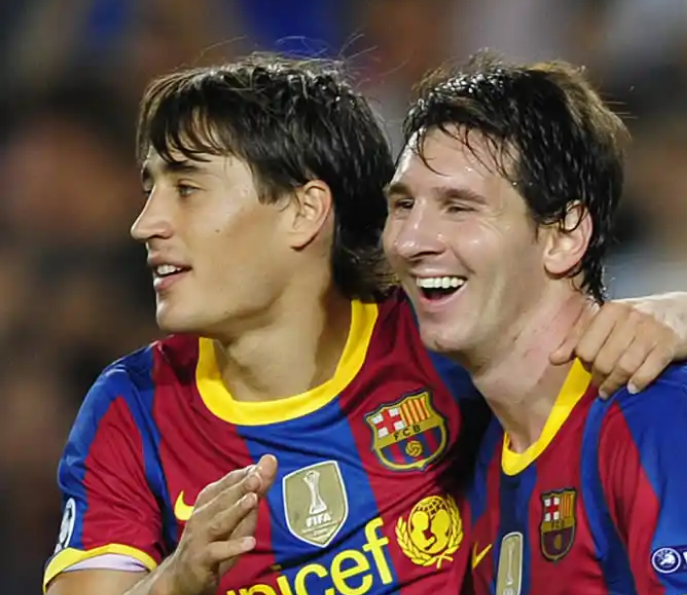 But how are they connected?,well their respective grandfathers were as a matter of fact brothers and that makes Messi and Bojan second cousins, plus if you look at them closely you will see the resemblance. Bojan is 5'6 and weighs 143 Ibs while Messi is 5'5 and weighs 148 Ibs ,Bojan had a nickname then that solidifies his resemblance with messi.

"I had to live with that, when I arrived I was the new Messi".

But unfortunately, the resemblance didn't go as far as their careers, it's not very straight forward when you see them play even right now people view people view Messi better than Cristiano Ronaldo,but it's still an argument. Over the last 10 years, Messi has over 6 Balond'or while in the same amount of years Bojan has played for 8 different clubs like AS Roma and Ajax and didn't live up to the expectations placed on him and he is currently playing for Montreal Impact or Impact Montreal, which ever way you want to pronounce it.

Before his departure they both played and debuted at La Masia together and won many titles together like 3 La liga titles, 2 Champions League titles, 2 Spanish super cup, 1 European super cup. 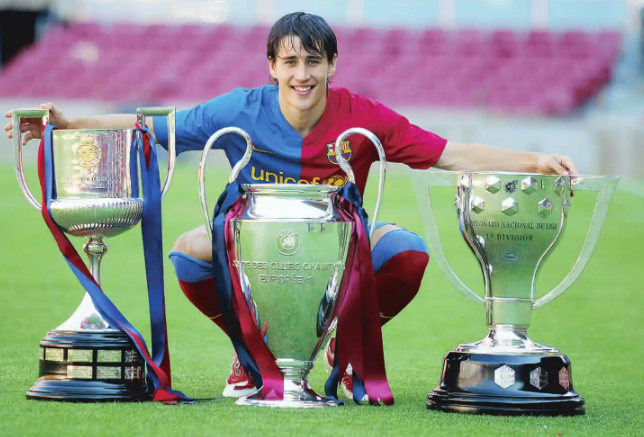 Well it's a dream come true for someone like Messi who played and won trophies with a family member. It's a simple but unbelievable story right?.

There you have it folks, join my spaceship for more like this, don't forget to share this unbelievable story.