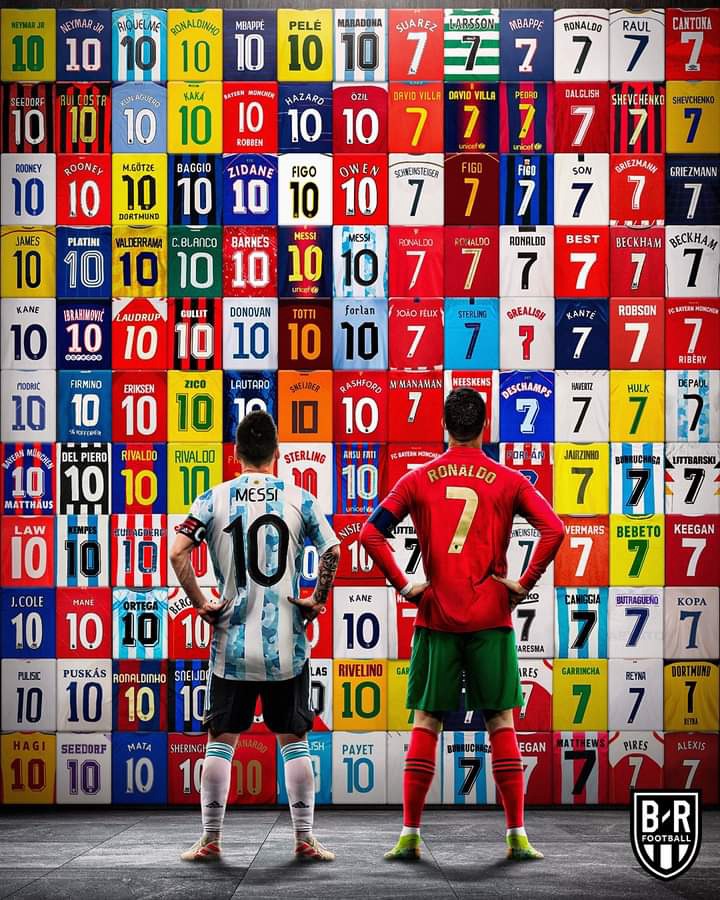 There's no reason for plenty of introduction for these men, but for the record, Messi and Ronaldo are unarguably the two greatest players in world football whose presence in the last 15 years has made the game a joy to behold. Although to fans and pundits, the Argentine and the Portugese may come off as rivals, in many ways than one, they seem to have a couple of things in common.

Here in this article, I will be sharing with you a number of similarities between Lionel Messi and Cristiano Ronaldo;

1- They Both Have A Son Named "Mateo"

The Portugese and the Argentine happen to be parents of many children. While Ronaldo has four, Messi has three and coincidentally, each has named one of his sons "Mateo" which in English is translated as "Gift Of God".

Messi and his second son Mateo 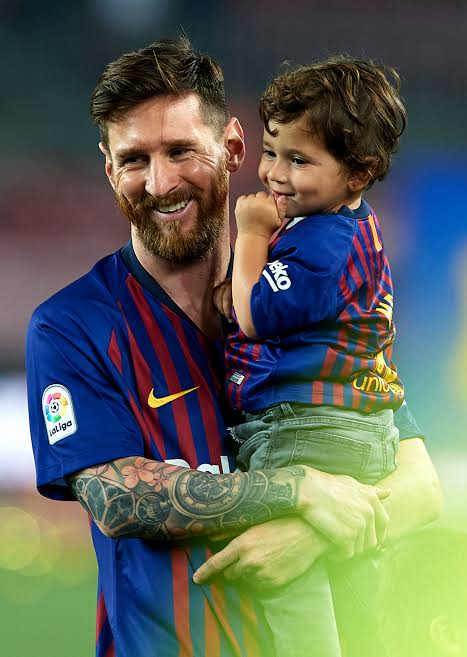 Ronaldo and his second son Mateo 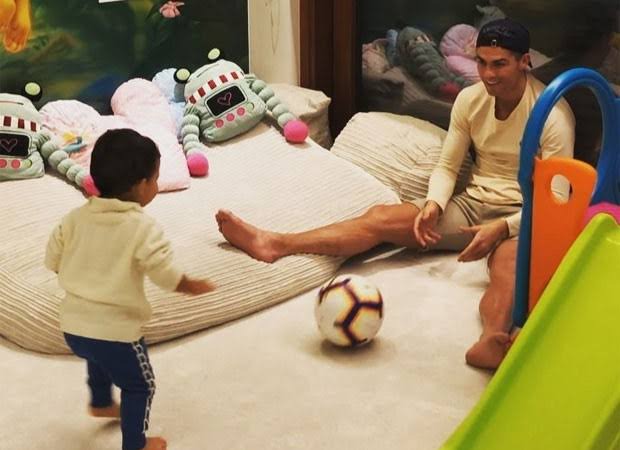 2- They Have Never Won The FIFA World Cup

Despite having swept through every individual and team award. One silverware that has eluded both players all their careers has been the FIFA World Cup. However, with the tournament set to hold again next year and considering their age, chances are that only one of them may get to win it before retirement. 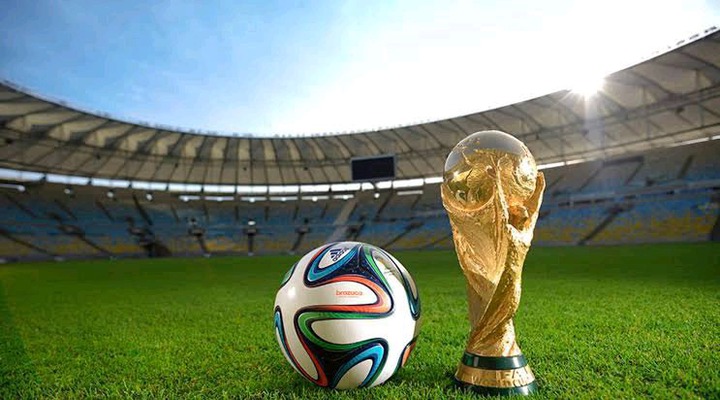 Ronaldo and Messi are not just athletes, they are equally business inclined having made so much investments in the hospitality industry. While the Portugese runs the CR7 Pestana hotels in Portugal, Spain and USA, Messi has his MIM brand stationed in Spain and the newly acquired Casa Canut hotel in Andorra

Photos of some Messi's hotels 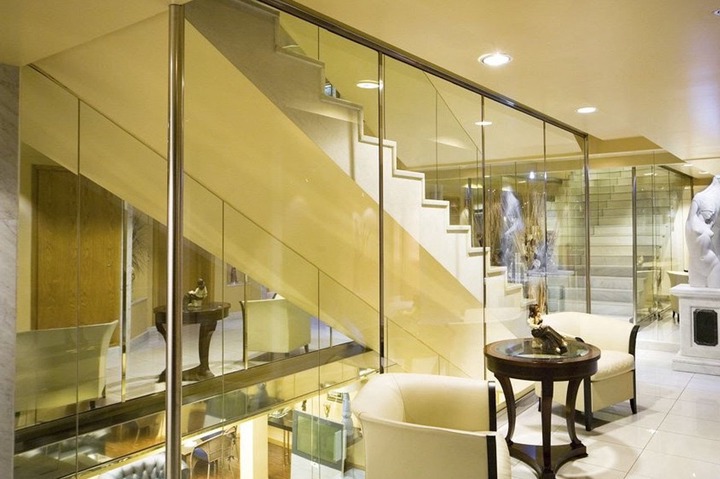 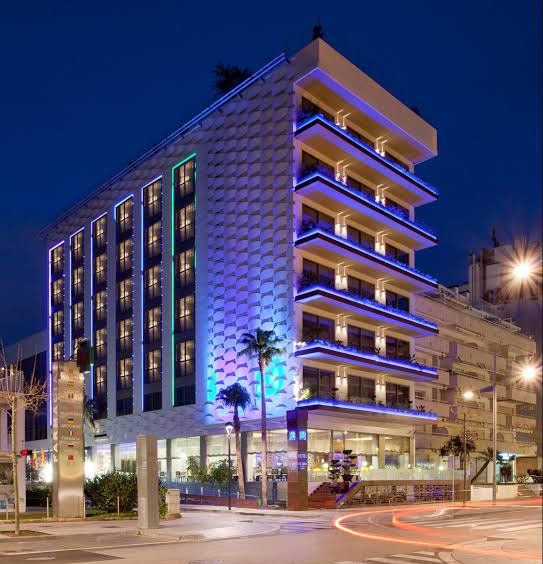 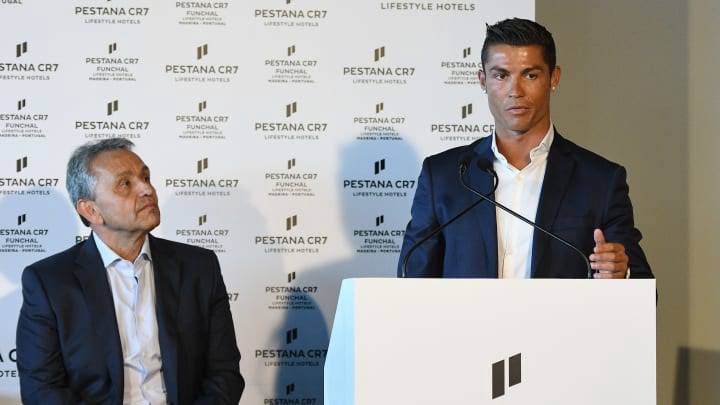 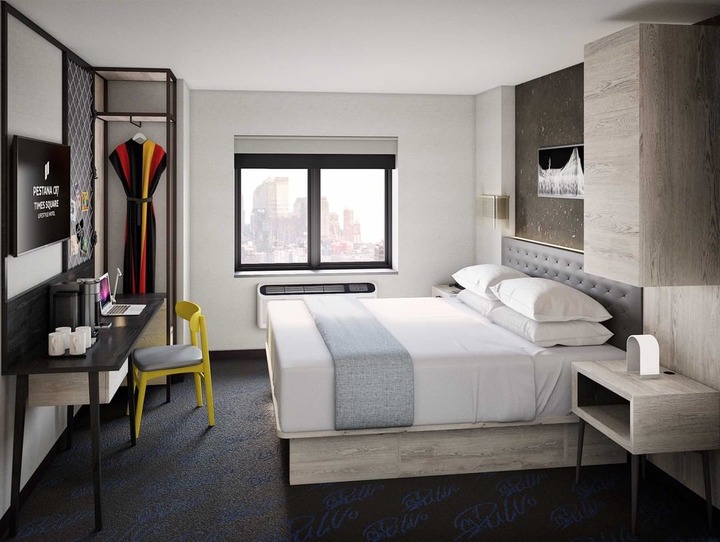 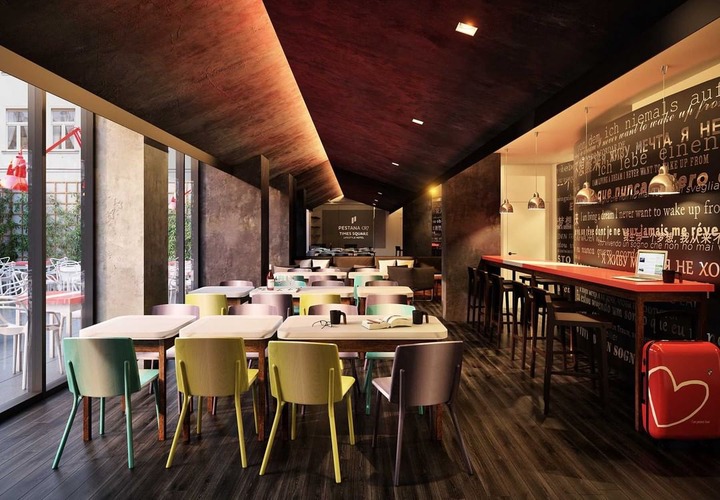 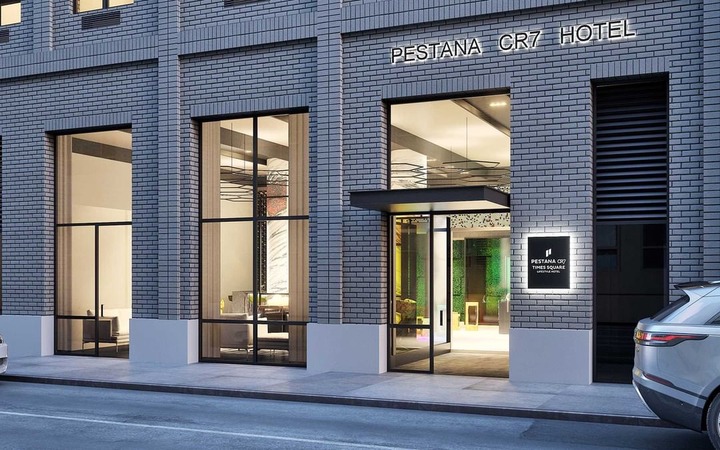 4- They Are Both Top Scorers In Their National Football Teams

Another fantastic similarity between these two players is that they are both their national team top scorers. Ronaldo has scored 111 goals for Portugal while Messi has 79 strikes for Argentina. 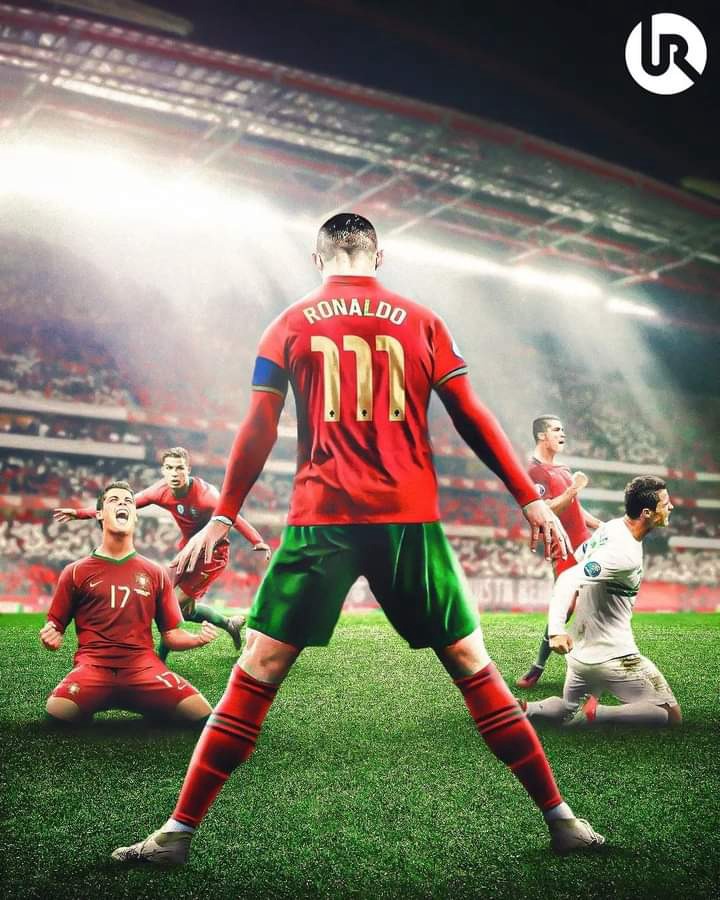 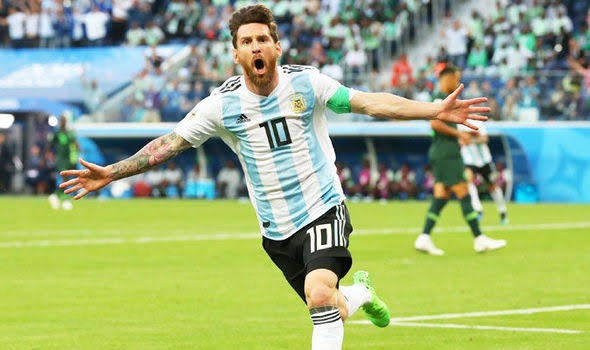 With all their affluence, it is only natural that they participate in humanitarian services. Reports has it that Ronaldo donated $1.08 million to three hospitals to help them continue saving lives during the pandemic and Messi on the hand did nearly similar donation for the same cause. Both stars currently work with charity foundations with the Portuguese as an ambassador for "Save The Children". 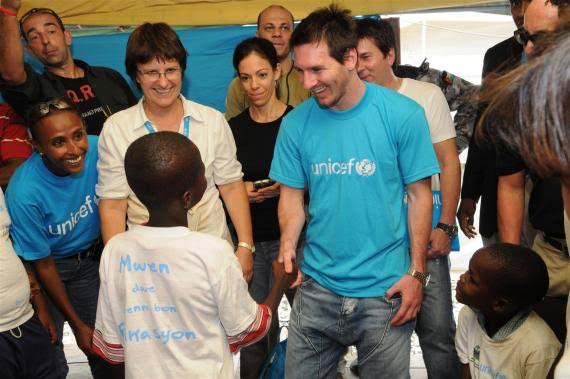 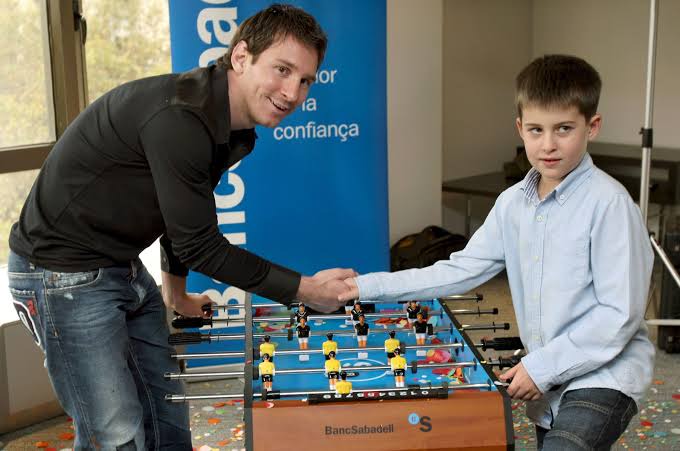 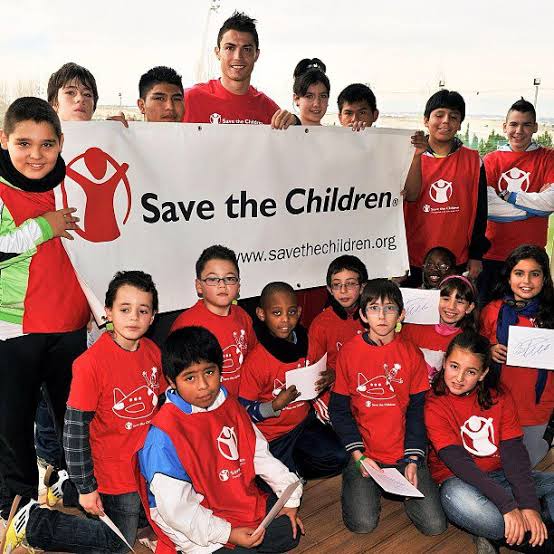 6- They Both Changed Clubs Last Summer

Just when no one saw it coming, Messi and Ronaldo moved to new clubs this past summer. In what was the largest transfer of power in modern football history, Messi said goodbye to Barcelona while the Portugese made a shock move back to Manchester United. 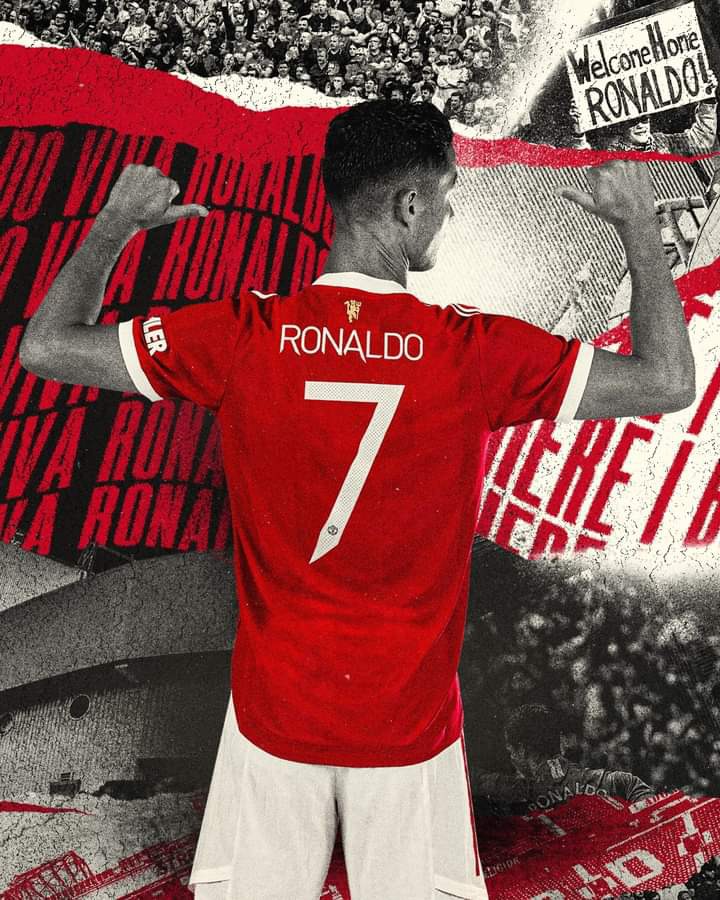 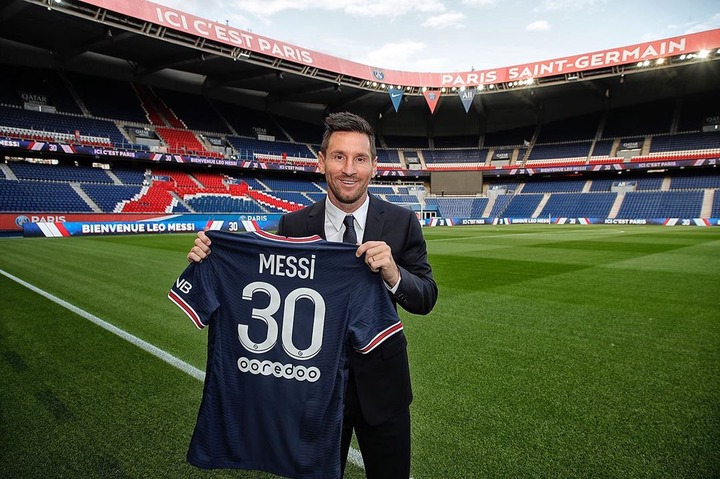 Which of these similarities thrilled you?