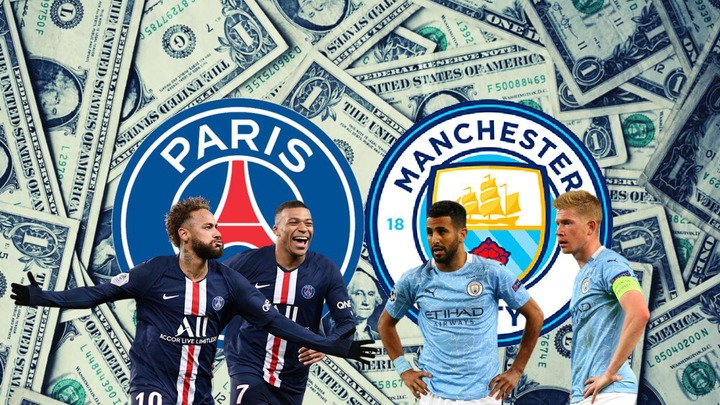 Some of the games lined up tomorrow include matches between RB Leipzig and PSG, Ajax and Dortmund, Atletico Madrid and Liverpool, and Club Brugge and Manchester City.

In this article, we'll be analyzing FiveThirtyEight's supercomputer predictions of these games. Let's have a look:

In the game involving Dutch giants Ajax and Borrusia Dortmund, FiveThirtyEight's supercomputer thinks that the latter will win as it gives them a 57% winning chance while BVB have their chances pegged at 23% 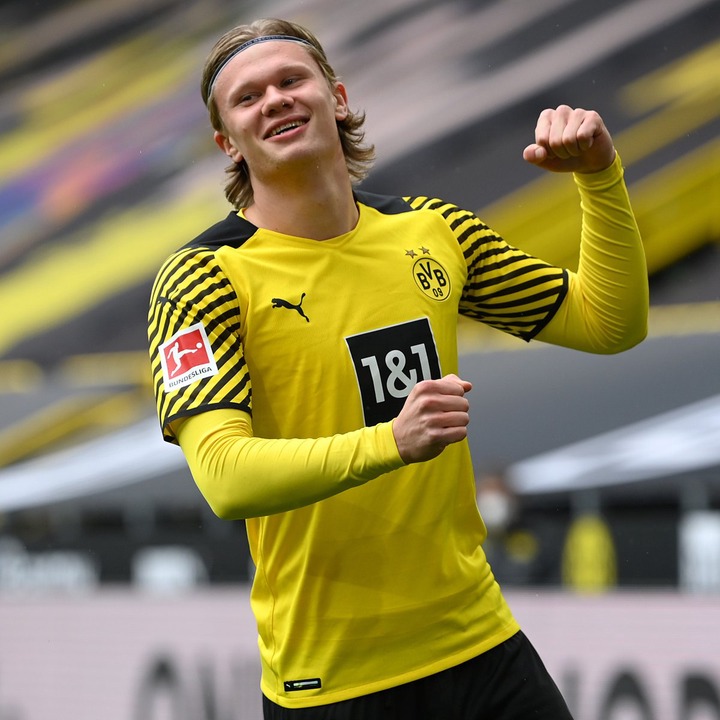 This game is going to be a very interesting one as it involves two sides who are in a very hot form.

As such, SportsBlitz.ng thinks that the match will end in a draw. 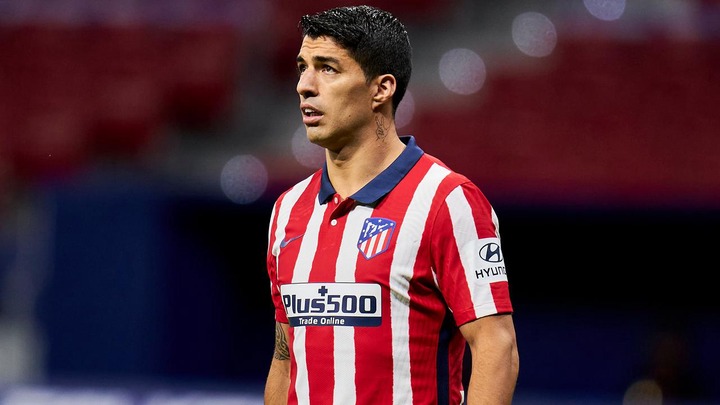 In the game involving La Liga champions Atletico Madrid and Jurgen Klopp's men, the supercomputer gives the latter a 39% winning chance while the former have their chances pegged at 36%

This game is another interesting game as it involves two sides that possess a lot of quality players.

Playing Atletico Madrid at the Wanda Metropolitano is a really hard task, as such, we disagree with the supercomputer on this one.

SportsBlitz.ng tips Diego Simeone's side to emerge victorious in this game.

Another exciting game that awaits us tomorrow is the game involving French giants, Paris Saint-Germain, and German side RB Leipzig. 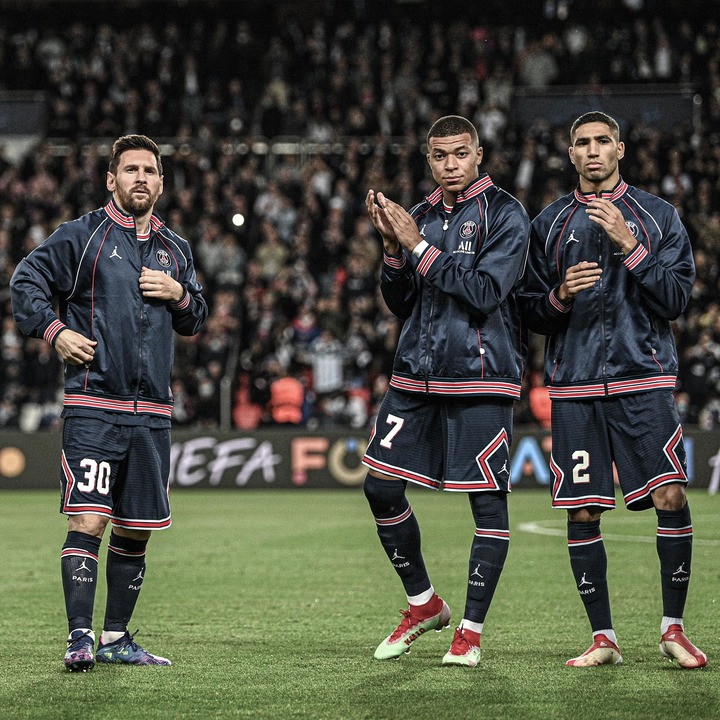 Predicting the outcome of the game, FiveThirtyEight's supercomputer gives Mauricio Pochettino's side a 44% winning chance while RB Leipzig's chances are pegged at 32%.

RB Leipzig's performance in recent weeks hasn't been impressive and we don't see them finding their spark against a PSG side led by Lionel Messi.

As such, SportsBlitz.ng agrees with the supercomputer on this one.

In the game involving Club Brugge and Manchester City, the supercomputer has rated the 'Cityzens' chances of winning this game higher than the hosts.

Club Brugge held a star-studded PSG side to a 1-1 draw earlier in their first game in the Champions League, as such, we also expect them to put up a good fight against Pep Guardiola's side.

As always, SportsBlitz.ng warns that these predictions shouldn't be used for gambling purposes.