11 Most Valuable Players Who Made An Outstanding Performance Last Summer

By Ezeanyakingsley (self media writer) | 5 months ago

A lot of outstanding displays from our football stars around the world who have done their best to ascertain a particular height in the football history last summer after making an incredible performance in the Champions League and league trophies. Indeed, they deserve all the applause from both the FIFA officials and football fans. 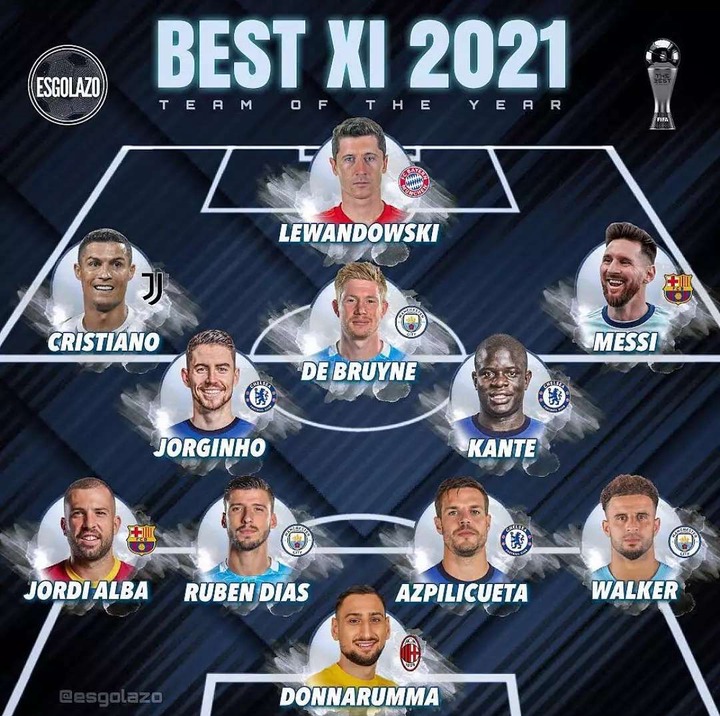 Speaking of their unstoppable effort in their various league, you would have no single doubt about nominating them as one of the best eleven in 2021 who has bought the attention of many football lovers both in Europe and outside Europe. 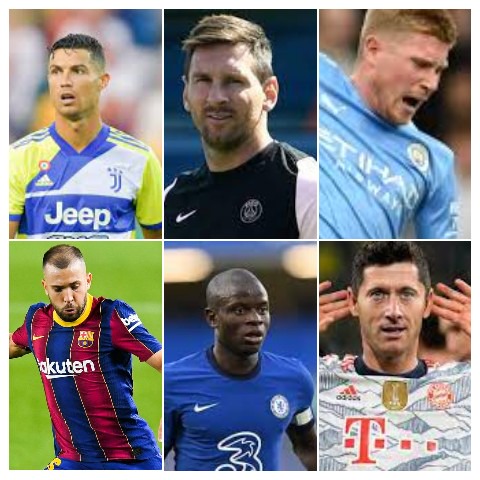 Let's take a look at the eleven most valued players of the year who are considered the best eleven in 2021.

Donnarumma is an Italian professional footballer who currently plays as a goalkeeper for the Ligue 1 giant, Paris Saint-German, he left AC Milan for PSG this season after making an incredible save in his 215 appearances in Italy. 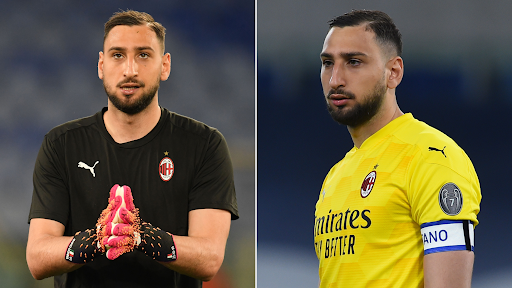 Kyle Walker is a recognized English professional footballer who plays as a right-back for the Premier League defending champions, Manchester City. He is a good star player who has been nominated as one of the best eleven in 2021 due to his tireless effort in Etihad stadium. 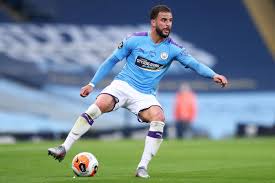 The Spanish international who plays as a right-back for the Premier League club, Chelsea has secured his name in the list of 2021 best eleven nominees after making an outstanding performance during the previous Champions League game and Premier League competition. 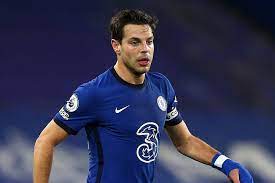 Ruben Dias happens to be a Portuguese star who is recognized as a center-back player who plays for Manchester City, he is considered as one of the best defenders in the world after making a great passing and aerial ability in Etihad stadium last summer. 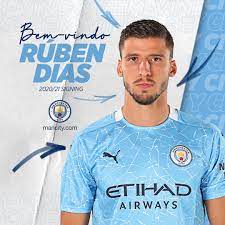 Jordi Alba is popularly known nationwide as a Spanish professional footballer who plays as a left-back for the La Liga giant, Barcelona. He has recorded 13 goals in 261 appearances and has been nominated as one of the best eleven players in 2021. 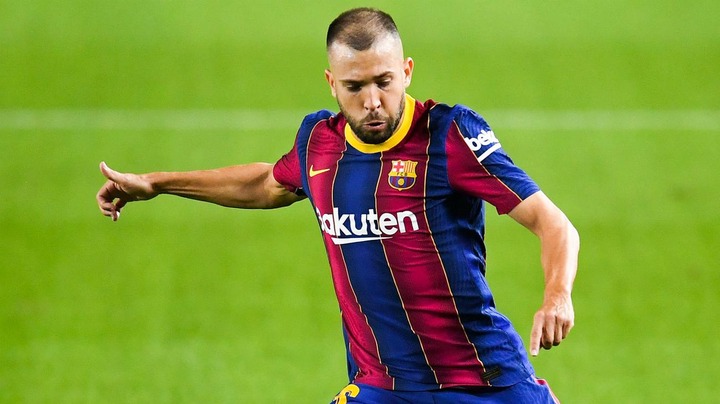 Kante is an amazing professional French international who played as a center-midfielder for Chelsea and the French national team. Considering his effort as one of the best midfielders last season, he has been nominated as one of the best eleven in 2021. 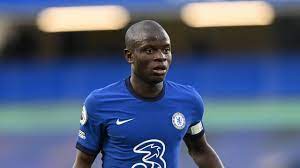 Jorginho is an Italian-Brazillian professional footballer who is currently playing for the Premier League club, Chelsea. Truly, he plays as a defensive midfielder and has been included as one of the best eleven nominees in 2021 due to his brilliant movement on the pitch. 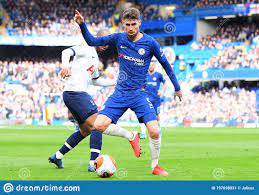 De Bruyne is a popular Belgian star player who plays as a midfielder for Manchester City. Unfailingly, the Belgian international is widely identified as one of the best players in the world of football and has secured his name as one of the best eleven nominees in 2021. 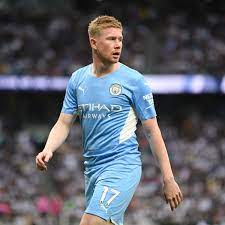 Messi is an Argentine professional footballer who is currently playing for PSG after making an incredible display during his time at Barcelona and is often recognized as the best and greatest player of all time. Indeed, he deserves a place among the best eleven nominees in 2021 after scoring 474 Incredible goals in 520 appearances for Barcelona. 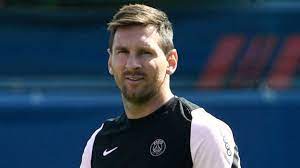 Ronaldo is a Portuguese professional footballer who captains Portugal and plays as a forward striker for Seria A club, Juventus. He is often recognized as the best player in the world and has won a lot of important trophies. 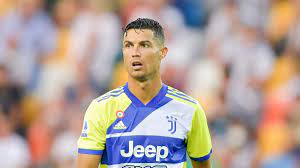 Lewandowski is a Poland striker who has made a lot of reasonable effort at the German club, Bayern Munich after helping them to claim their Bundesliga victory nine consecutive times and is recognized as one of the best strikers in the world. This is the major reason while he is identified as one of the best eleven players to be nominated in 2021. 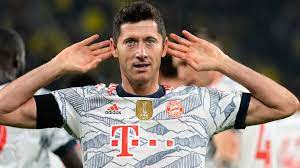