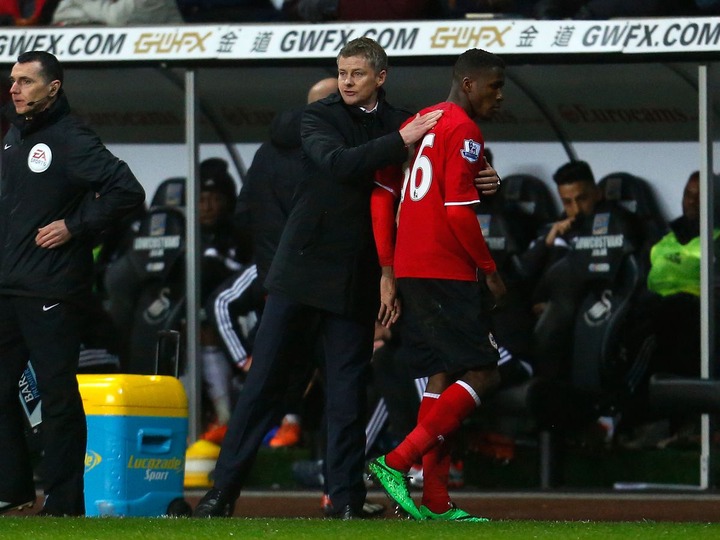 Following in the footsteps of Nottingham Forest's Lyle Taylor as well as players of Queens Park Rangers who earlier this season stopped taking the knee, former Manchester United and Ivory Coast winger Wilfried Zaha on Saturday became the first Premier League player not to take part in the Black Lives Matter pre-match routine. Ahead of Crystal Palace’s Premier League 1 - 0 win over West Bromwich Albion at Selhurst Park, Zaha, who had in the past spoken of racist abuse targeted at him on social media said that he believes having to ‘take a knee’ is 'degrading.’ 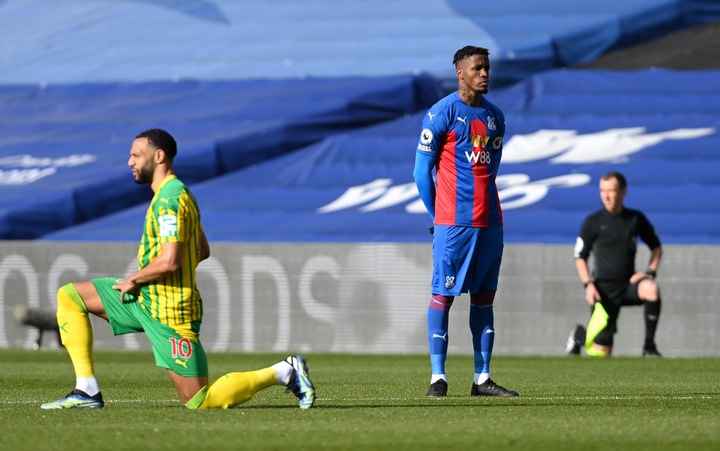 About the routine introduced by the Premier League in response to the Black Lives Matter movement after the coronavirus break, Zaha said: “My decision to stand at kick-off been public knowledge for a couple of weeks now. Personally, I feel kneeling has just become a part of the pre-match routine and at the moment it doesn’t matter whether we kneel or stand, some of us still continue to receive abuse.” 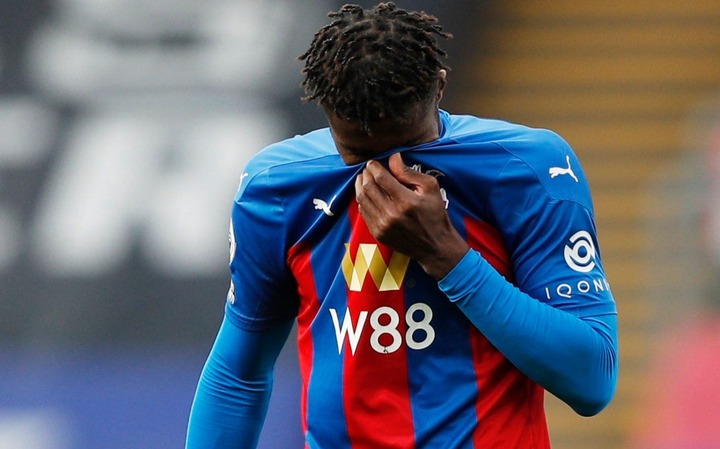 The 28-year-old winger who has suffered a Loy of racial abuse in the past said he would not be taking part in the routine pre-match activity unless it would bring change. "I'm not doing any more, because unless things change… All that stuff that you lot are doing, all these charades mean nothing. I also fully respect my team-mates and players at other clubs who continue to take the knee.”