Top 5 players with the most take-on completed this season

By SplendidWorld1 (self media writer) | 13 days ago 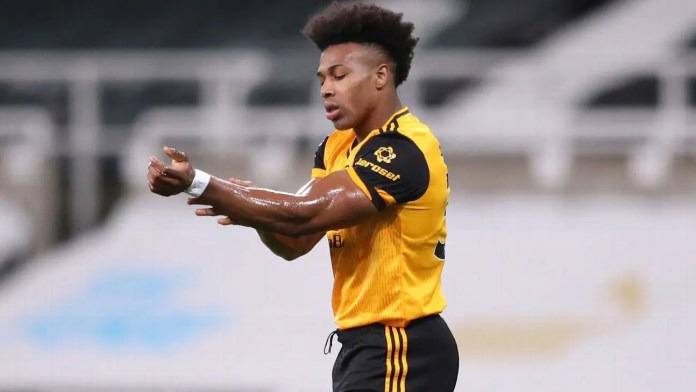 Seeing players dribble past an opponent is one of the most exciting sights as a fan, and is one of the most sought-after skills. In this list, we’ll see the five players that have completed the most take-ons in Europe’s top five leagues so far this season.

Sulemana is one of Rennes’ brightest talents at this point, and the fact that he has completed 26 take-ons so far goes to show how good he really is. He has four goal contributions in six appearances since moving from Nordsjælland. 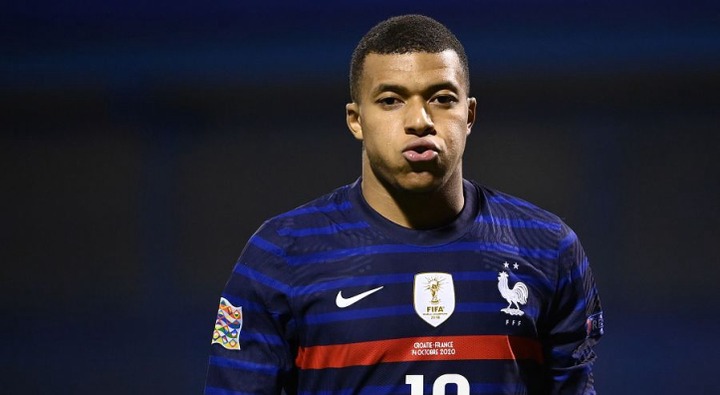 Mbappe is one of the highest rated players in the world, and it comes as no surprise that he has one of the five highest take-ons completed in Europe. He is quick, skillful and clinical when pacing into the opposition box.

Davies has established himself as one of the best left-backs in the world following his breakout spell with Bayern Munich. His offensive output is among the best in the world, and his ability to take on players 1v1 only makes him more of a threat for his opponents.

Saint-Maximin is Newcastle United’s best player right now, and has held on to that tag for the last couple of seasons. The Frenchman has registered five goal contributions in seven appearances for the Magpies this season.

The Spain international is among the fastest and strongest players in the Premier League. His capabilities are further boosted by the fact that he has the most number of take-ons completed in Europe. But, remarkably, he has not provided a single goal or assist in the Premier League so far this year.