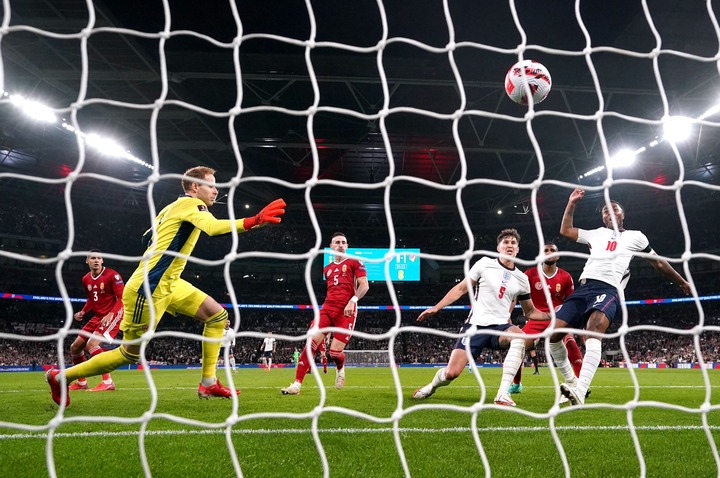 The Three Lions of England dropped their first point at home on Tuesday night, as they were forced to play a 1-1 draw against Hungary national team in the FIFA World Cup qualifier at Wembley Stadium in London. 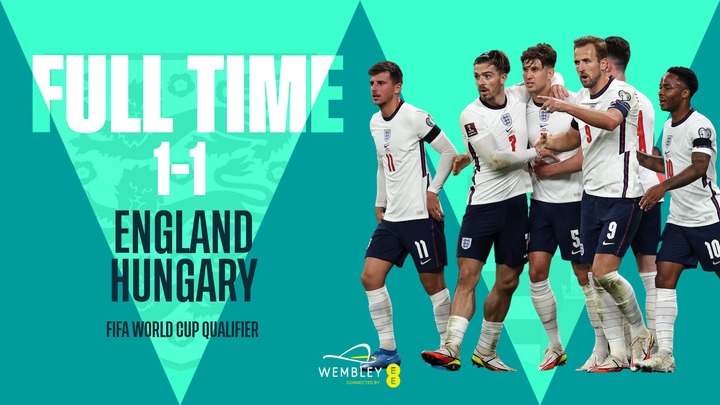 Gareth Southgate led team have been exceptional since the qualifications started and they've been able to win six of their previous matches.

The Three Lions tried all the best they could against their opponent at Wembley Stadium on Tuesday night, but all their efforts were not successful as the match ended in a 1-1 draw. 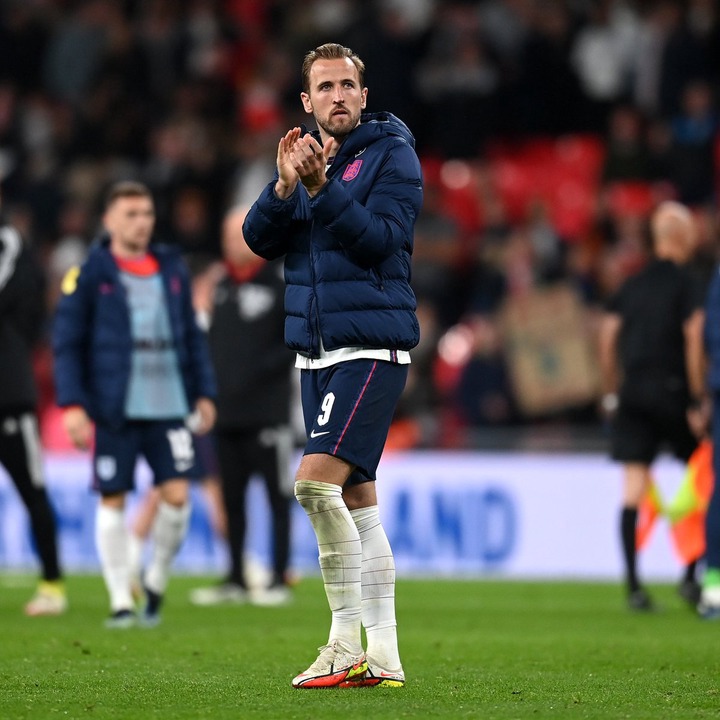 Here are the four things that were learnt in England's 1-1 draw against Hungary in World Cup qualifier;

The Tottenham Hotspur football club striker has not been in his best form for both club and country since the beginning of the season, and he struggled again against Hungary national team, as he failed to guide his team to a victory.

Harry Kane is yet to score an English Premier League goal this season, and that also affected his performance for the Three Lions on Tuesday night as he missed some golden chances in the game.

Coach Rossi led team showed their class against the Three Lions of England at Wembley Stadium, and they were able to secure a vital point against their highly rated opponent.

Prior to Tuesday game, Hungary national team have only won 1 of their last five matches in the FIFA World Cup qualifier, drew one and lost three, but they were able to perform excellently against England, and that helped them to secure a well deserved point. 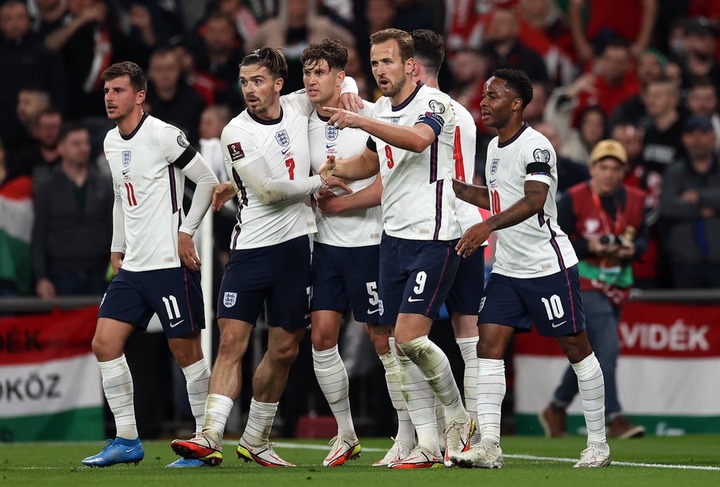 Manchester City football club summer signing Jack Grealish was exceptional for England national team on Tuesday, as he played one of his best games for the Three Lions against Hungary.

The former Aston Villa star was given a starting role by coach Gareth Southgate and he was able to provide many chances in the game before he was substituted in the early minutes of the second half.

Gareth Southgate got his tactics wrong

Coach Gareth Southgate got many things wrong against Hungary national team, and that made it difficult for the team to claim the maximum three points.

Harry Kane supposed to have started from the bench, while Manchester City's Jack Grealish should have lasted the whole duration on the pitch.