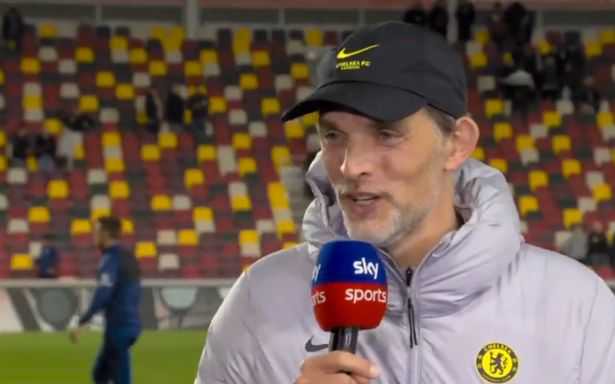 It took a sublime defensive performance, alongside an incredible Ben Chilwell's goal and a man of the match performance from Edouard Mendy to secure Chelsea's win over Thomas Frank Brentford, thereby setting a new record for Thomas Tuchel in English football.

It was indeed a frentic display from both side, with Thomas Tuchel Chelsea being put under a lot of pressure right from the beginning by Brentford. 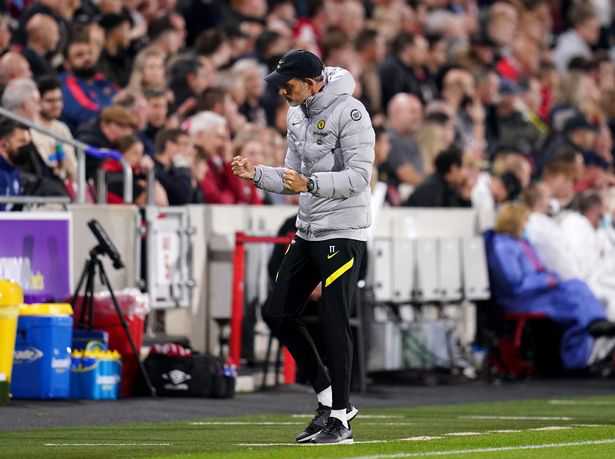 Thomas Tuchel Chelsea needed series of incredible saves from Edouard Mendy, who from his performance was deservably awarded man of the match after making series of saves to ensure that Chelsea leaves the Brentford community stadium with a clean sheet. 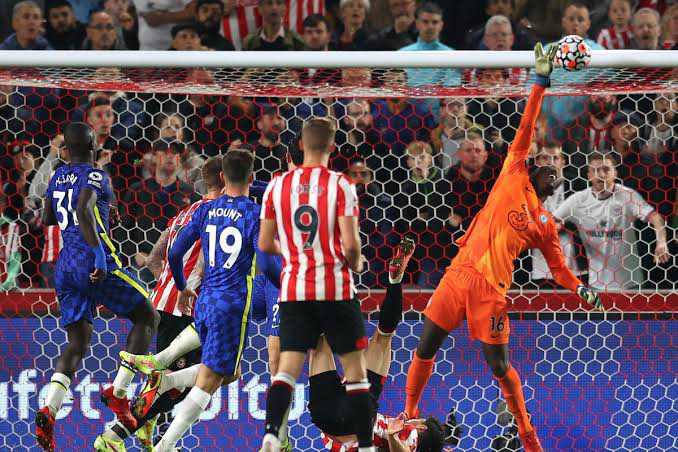 The nature of the game was that of a derby and as such, a lot was at stake, as Thomas Tuchel side needed to win to go back to the top of the Premier League table after slipping to third position following Liverpool win over Watford and Manchester City win over Burnley. 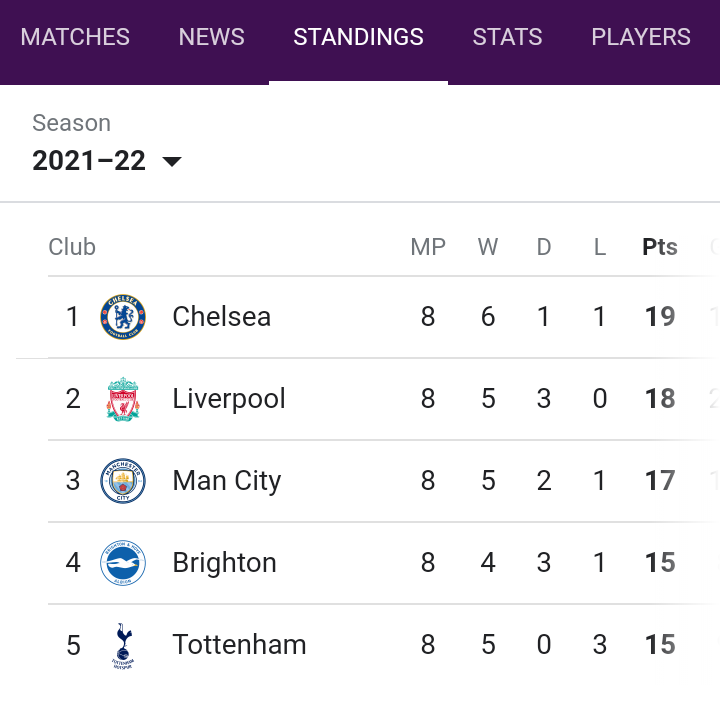 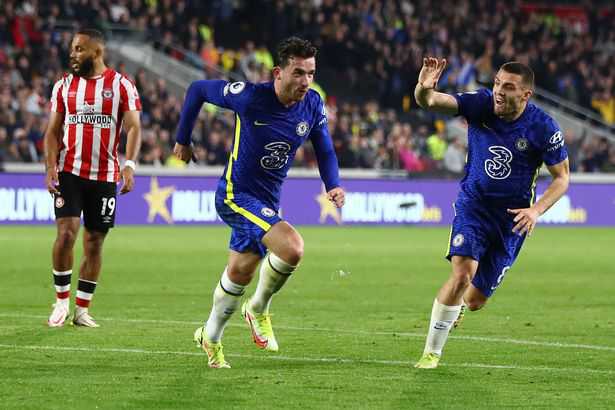 In securing the win over Brentford, Thomas Tuchel helped Chelsea secured a new record that no other side in English football has ever matched. 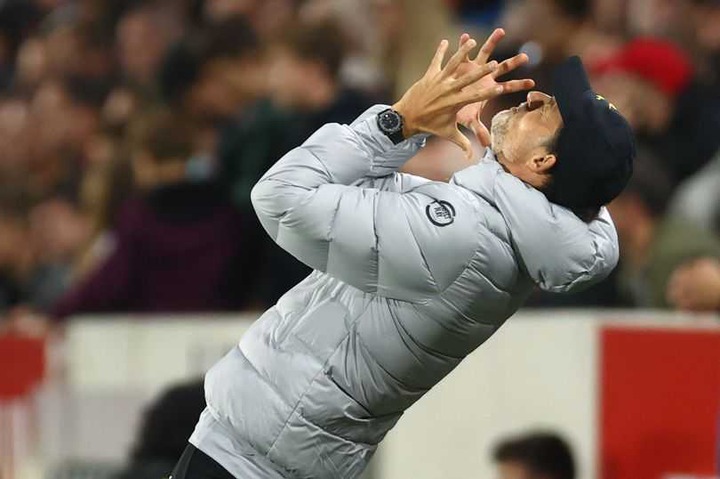 The win over Brentford helped to ensure that Chelsea under Thomas Tuchel has now won seven successive London Derby game. 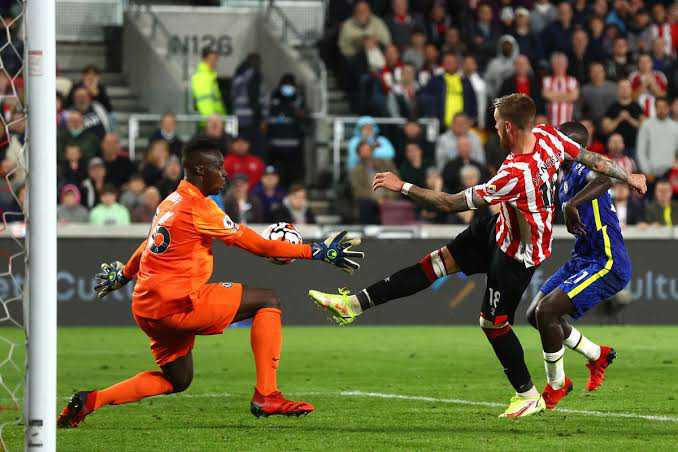 This is a run that stretches back to Frank Lampard last game against Fulham and since then, Chelsea has defeated, Tottenham, crystal palace twice, Arsenal, Westham and Brentford once while conceding once in that run. 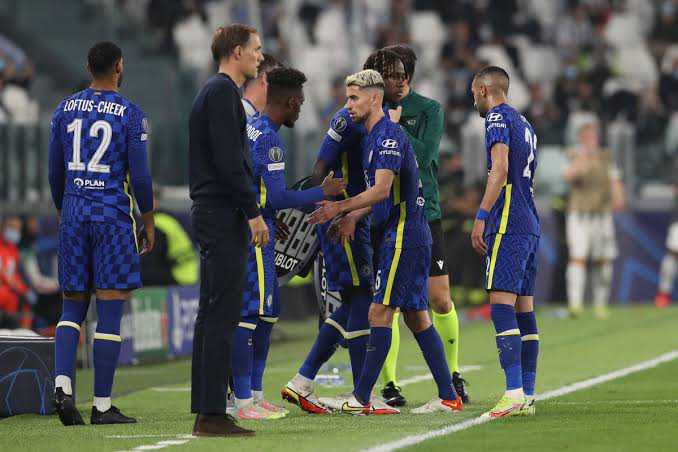 Thomas Tuchel has hailed and praise his Chelsea side for their incredible performance so far after standing tall and coming out without conceding a goal despite the pressure from the Brentford side to set the new record in English football. 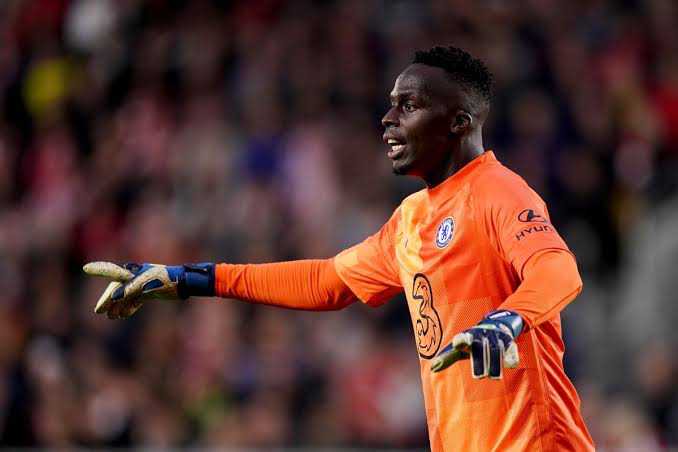 Does this means Thomas Tuchel is the best manager in England now? Let us know in the comments section below and please don't forget to like, share and follow us. Thank you.