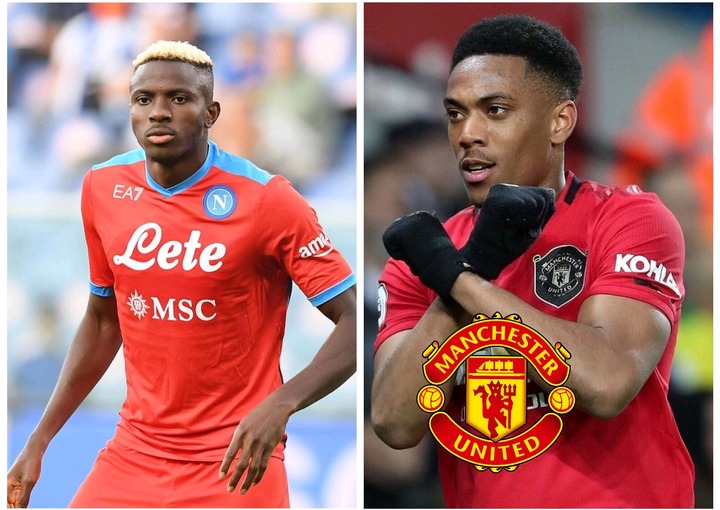 Man United has a reputation for having some of the best players across the top divisions of Europe's domestic football leagues. The list of top players at Old Trafford includes stars like the famous Portuguese footballer Cristiano Ronaldo, Bruno Fernandes, Paul Pogba, and many more.

Most of the players at Manchester United have contributed to the development of the English club this season by putting up world-class performances in their respective roles when playing against opponents on the pitch. 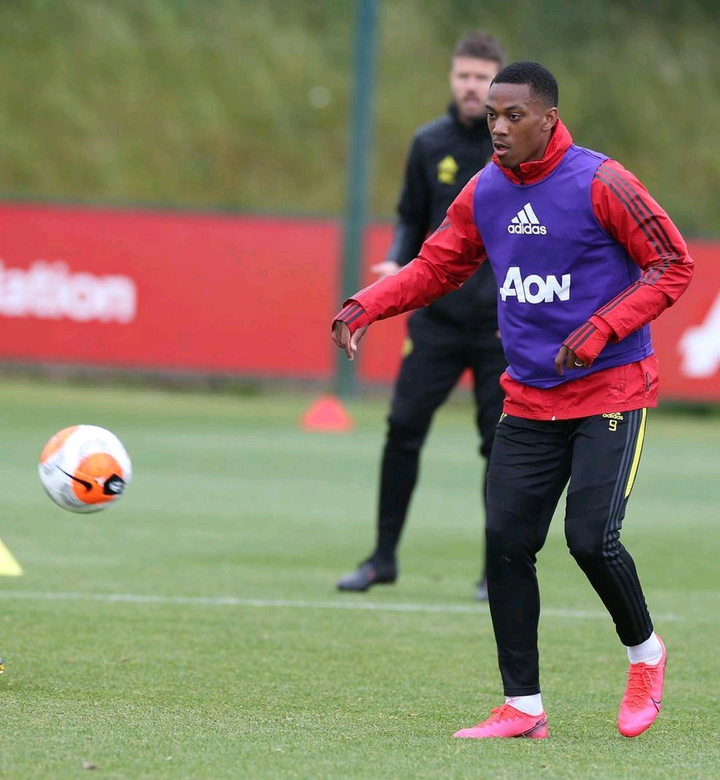 Despite the impressive display of most of the club's players this season, there are still some stars at Man United who have been putting up awful performances when playing fixtures for the club.

The list of players in this category includes United's 25-year-old striker Anthony Martial who has failed to make any goal contribution in all the recent chances Ole has given the forward this season.

Martial's poor performance in the Carabao Cup led to United's early exit from the English Football League's tournament. The French striker's lack of form for Manchester United began last season and lack of fitness issues as a result of frequent injuries has not done the club any good either.

It's only a matter of time before Man United runs out of patience with the French forward and starts looking for a suitable replacement for him in the squad and the player I suggest the Red Devils should go for is the in-form 22-year-old Nigerian striker Victor Osimhen. Victor Osimhen is widely considered to be one of the most promising forwards in Europe and plays as a Striker for the Italian Serie A club Napoli.

The Nigerian footballer has proven to be one of Napoli's best players since his arrival from the French Ligue One club Lille. No other player has scored more goals for the Italian club this season than Victor Osimhen. 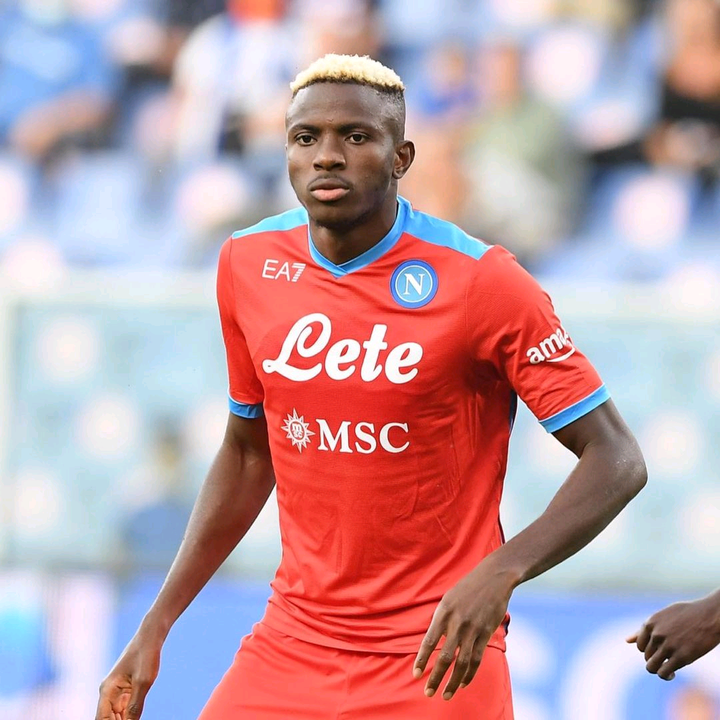 Three reasons why I think Victor Osimhen will make a suitable replacement for out of form Anthony Martial in Man United's squad;

Osimhen has impressively scored five goals in just three-match appearances for his club this season.

Osimhen is 22 years old which makes him three years younger than Anthony Martial. He still has room for development and can spend most of the peak years of his football career playing for Manchester United if the club signs him. 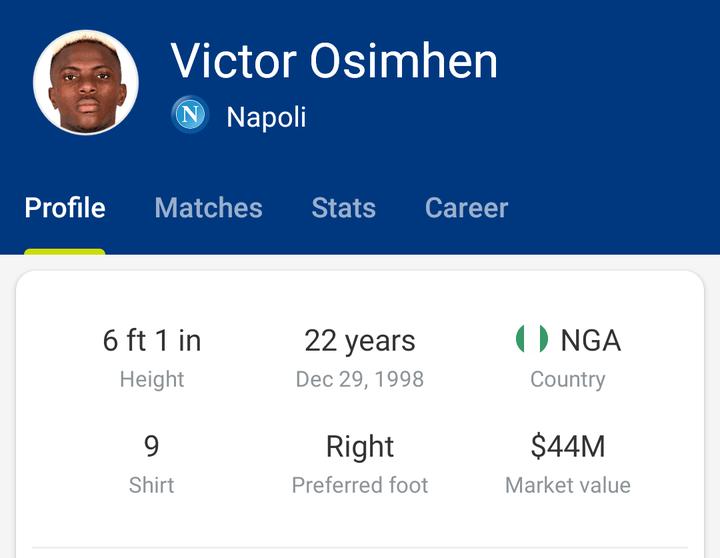 Osimhen's market value is reportedly $44 million which is approximately 32 million pounds when converted to the British local currency.

That's a great value for money if that's the price to pay for the services of a promising striker like him. Manchester United has signed a Nigerian striker before and this was the former Super Eagles star Odion Ighalo who scored 5 goals in 23 match appearances during his time at Old Trafford.