Gary Neville warned that the disappointment of losing the north London derby 3-1 to Arsenal may be the least of Tottenham's problems after a display he branded "appalling" when the game was on.

Spurs were swept aside at the Emirates, conceding three goals within 34 minutes to an Arsenal side that had earlier scored just twice in five Premier League games this season.

"Arsenal had a far better application to the game, but Tottenham's game plan looked really basic. It looked like they just wanted to knock it forward at any cost, and they were playing aimless balls forward. Spurs' courage to play, their appetite to win the ball back and get forward was completely different from what it was against Chelsea last week, and Arsenal ran all over them. It was a really poor first half," Neville had said.

"In the second half, you could say Harry Kane should have scored two or three goals and could have had a penalty. But Harry Kane is not right, there is something obviously not right with him at the moment, he doesn't look happy at all.

"That's a bad day for Nuno and those Tottenham players because their fans will have left the ground thinking there are more problems than just losing 3-1 to Arsenal."

New Tottenham boss Nuno Espirito Santo took his share of responsibility for the defeat by admitting his "gameplan was not good" but added: "The decisions were not according to the gameplan."

"I think the Tottenham players loved Mauricio Pochettino. I think he was innovative, he was front foot, proactive, they loved him. Those players look to me as if they want a high-pressing, Pochettino-style coach who plays out from the back rather than one that sits back and plays on the counter-attack."

Many Tottenham fans felt disappointed too. No one wants to be a loser 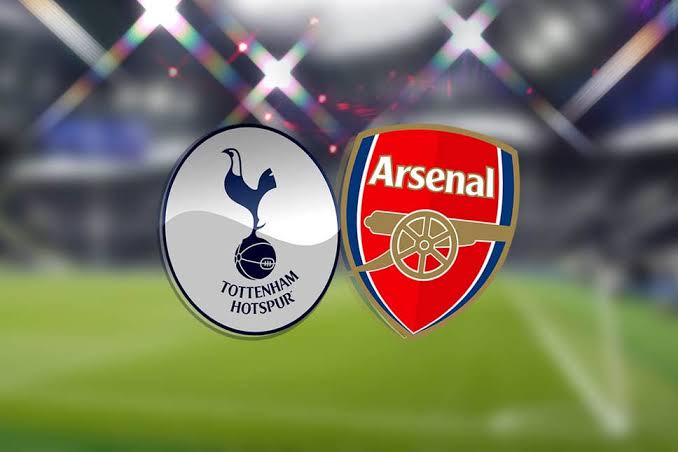