By TalkSport10 (self media writer) | 6 months ago

Who do you think didn’t deserve the sack? Check it out as we go through the Top 5 most unfair manager dismissals in football. Like everything in life, football has its downsides as many will discover in this worst manager sackings’ list. They have to be tactically astute, a motivator, communicator, intelligent and have the squad’s respect. Most importantly, though, winning matches consistently is a must no matter who the coach may be. But sometimes even victories and league titles are not enough to please the club supporters and owners. Here are top ten most unfair managerial sacking.

Many were surprised when Welshman Hughes was even offered the chance to keep his job at City after Sheikh Mansour’s takeover given the vast resources available then. After all, Hughes wasn’t exactly the big name that City required to lead the club into the stratosphere, despite going about his work efficiently and effectively. However, a run of two wins in 11 Premiership games saw Hughes dismissed in December 2009 and although Roberto Mancini struggled initially, he’s proved his mettle bringing home the bacon and signing up for another five years on the back of it.

After failing to attract Guus Hiddink on a permanent basis to Stamford Bridge, Roman Abramovich went after long-term target Carlo Ancelotti from AC Milan. He landed his man in 2009 and everything went perfectly for the experienced Italian, who led the Blues to the League and Cup double in 2010. However, it was all too good to be true and having finished the next season trophyless and losing to Manchester United in the Champions League quarter final, Ancelotti was replaced with the new kid on the block, Andre Villas-Boas who, in turn, lasted a few months. The rest, as they say, is history. 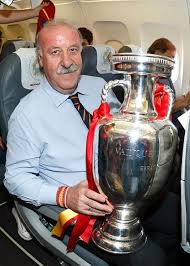 Real Madrid have a history of changing their manager more times than they change the table cloths in the club’s canteen, but former Spanish boss Del Bosque can probably feel more hard done by than most. Having won two La Liga titles, two Champions Leagues, a Spanish Supercup, a UEFA Supercup and the Intercontinental Cup during his time in charge of Los Merengues, he oversaw one of the most successful periods in the club’s modern day history. As the Galacticos started to arrive without the manager’s permission, the club shockingly chose not to renew Del Bosque’s contract in 2003. The club subsequently failed to win the title again until 2007 (under Fabio Capello) despite hemorrhaging money in the pursuit of trinkets. Del Bosque? I’m not overly sure what became of him. 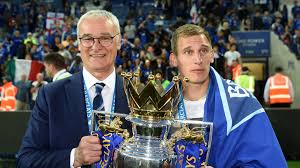 What Ranieri did in the 2015/16 season will forever go down as one of football’s greatest achievements. The Italian overcame odds of 5,000-1 to lead Leicester City to a historic Premier League title. They finished 10 points above second-place Arsenal and lost only three times in 38 games. The following campaign, however, was a huge letdown for everyone at the King Power Stadium. Leicester had just won five league games and were in serious danger of becoming the first reigning champions to be relegated since 1938. So less than 24 hours after a 2-1 Champions League defeat to Sevilla, the Foxes board fired Ranieri. Unsurprisingly, the decision to fire the popular Italian didn’t go down well with Leicester’s supporters. 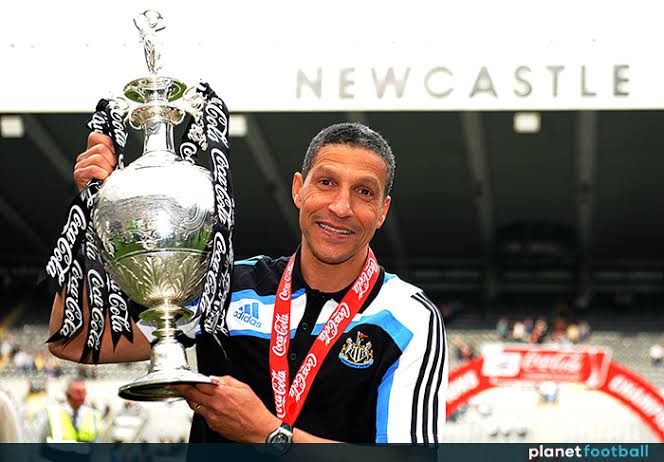 Newcastle owner Mike Ashley has a history of angering fans with decisions but the sacking of Chris Hughton was a particularly controversial move. Hughton had guided the Magpies back to the Premier League at the first time of asking, winning the Championship after their relegation crisis. The following season, he led them to a stunning away win at Arsenal and a 5-1 local derby win over arch rivals Sunderland - but he was sacked before Christmas. At the time of his departure, the St James' Park club were sitting comfortably in 11th. Alan Pardew came in, guiding them to short-term success, guiding them to a superb fifth placed finish the following year. 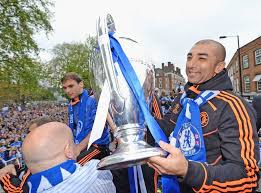 A number of Chelsea's sackings deemed harsh were based upon their desire to win the Champions League. Finally, that crown was delivered by caretaker boss Roberto Di Matteo in Munich in 2012. Unfortunately for the club legend, that historic win was not enough to buy him that much time. He was given the permanent job but sacked in November 2012 after being eliminated from the Champions League, replaced by Rafa Benitez as interim boss. Benitez, however, did not prove popular with fans as they finished third in the Premier League and his stint came to an end. 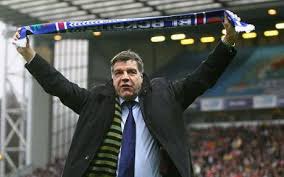 When Allardyce was made the manager of Rovers in 2008, they acquired only 13 points from 17 league games and were 11 games without a win. However, in his very first game, he beat Stoke 3-0 and ended the dire run. The very next season, Blackburn Rovers finished an impressive 10th place. However, the following year Allardyce was sacked despite the club being in a decent 13th place. He was replaced by Steve Kean and the Rovers ended up at 15th place, making the decision to be one of the worst decisions in Premier League history. 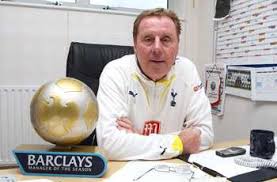 Now this one may be considered controversial, but Harry Redknapp had his moments with Tottenham. The veteran boss turned Tottenham from possible relegation contenders into a team worthy of playing in the Champions League, and that alone should have allowed him to avoid the sack after a fourth-placed finish in 2012. One of the most successful English managers in the history of the Premier League, Redknapp’s dismissal from Tottenham leaves a sour taste in the mouth. 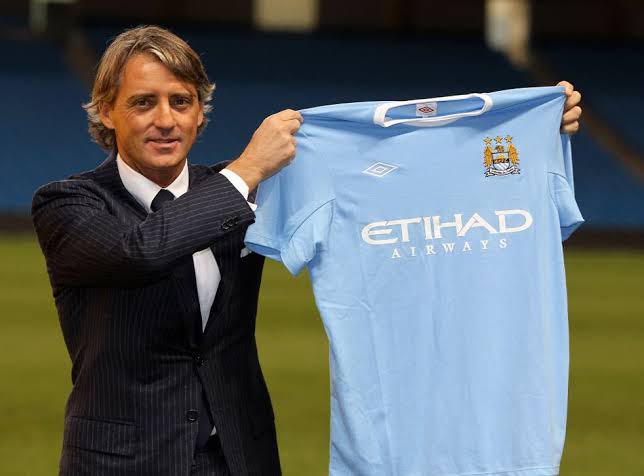 An year after leading Manchester City to a superb EPL victory, and ended the club’s long trophy drought in the league. However, a year after their victory, Mancini was sacked because he failed to achieve any of the club’s targets. The sacking came as a shock since it’s not possible to win every season and City should have given him more years at the helm. 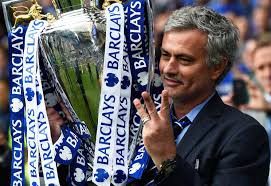 Jose Mourinho was sacked twice by Chelsea, but his first sacking in 2007 was more controversial considering he had masterminded two EPL victories in his three year tenure among other trophies. It didn’t stop the self-proclaimed ‘Special One’ from succeeding though and he won the Champions League with Inter Milan in 2010