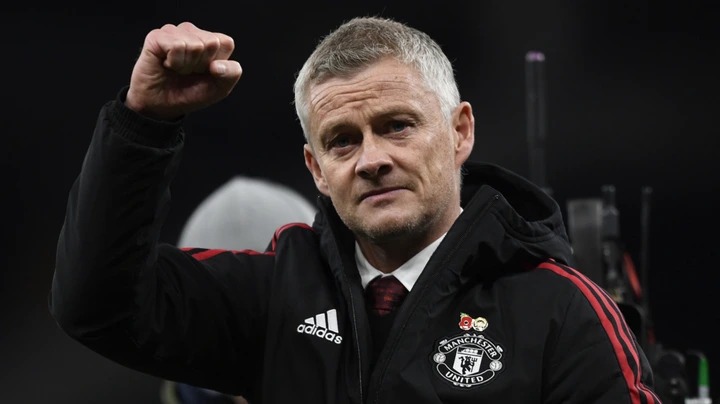 Ole Gunnar Solskjaer's mural on Sir Matt Busby's stands at Old Trafford was demolished just three days after he was fired from his position. The Norwegian was officially fired on Sunday after club owner Joel Glazer gave his approval for his dismissal. Workers at Old Trafford began removing Ole Gunnar's mural from the side of the stadium just a few days after he was fired. 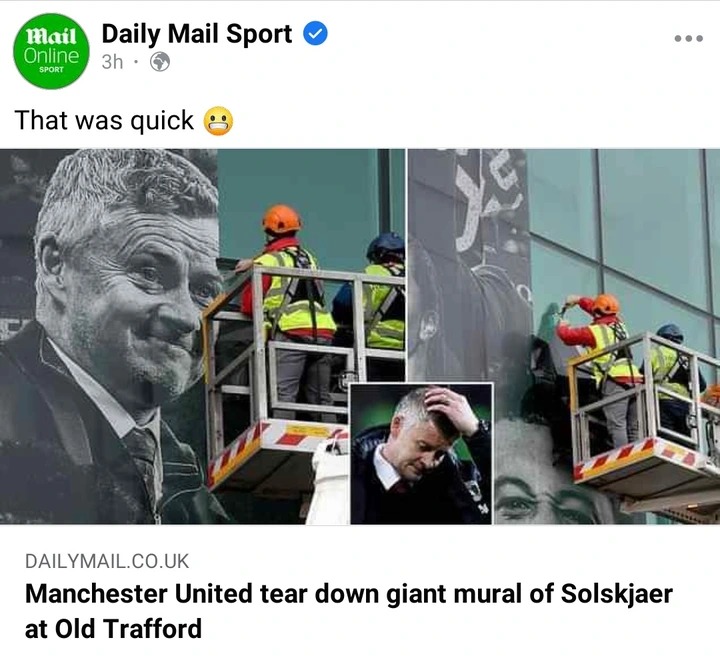 The painting on the walls of Old Trafford, which represents the end of Ole Gunnar Solskjaer's era as club hero, is being removed by three employees, according to photographs taken at the stadium. Meanwhile, Manchester United are still on the lookout for a suitable replacement for Ole Gunnar Solskjaer, with a number of candidates on the shortlist to take over from the Norwegian. United has had a difficult season, with only one victory in their last seven Premier League games. 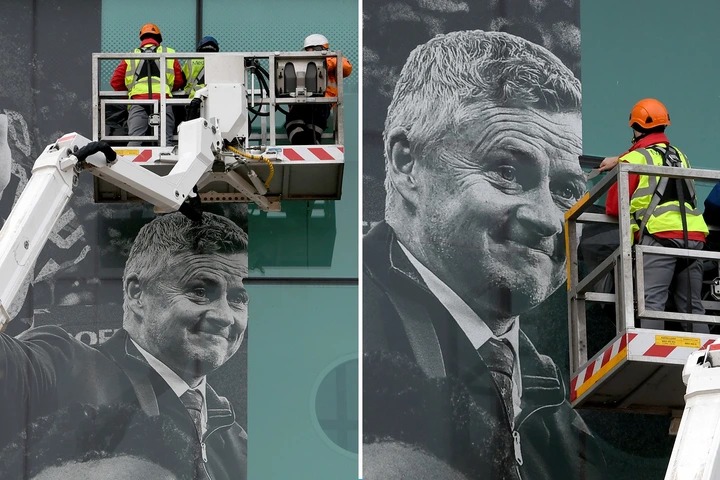