Ahead of EPL Matchday 12, Check Out 6 Records That Were Broken On Matchday 11

By Johndominic01 (self media writer) | 16 days ago 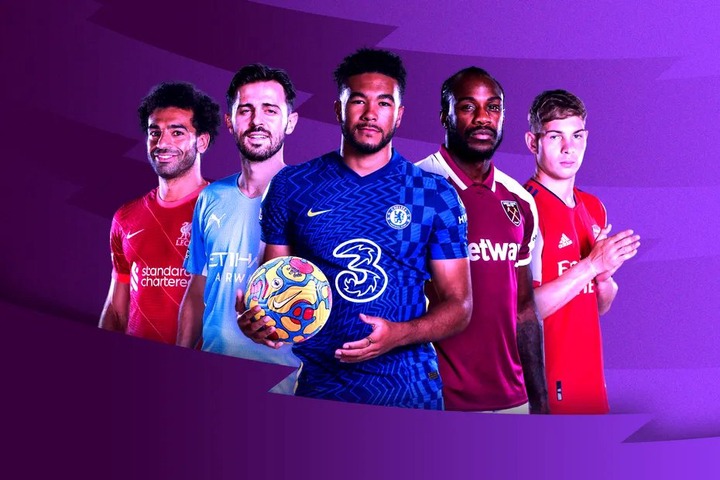 Matchday 12 in the English Premier League commences on Saturday after almost two weeks of international football. 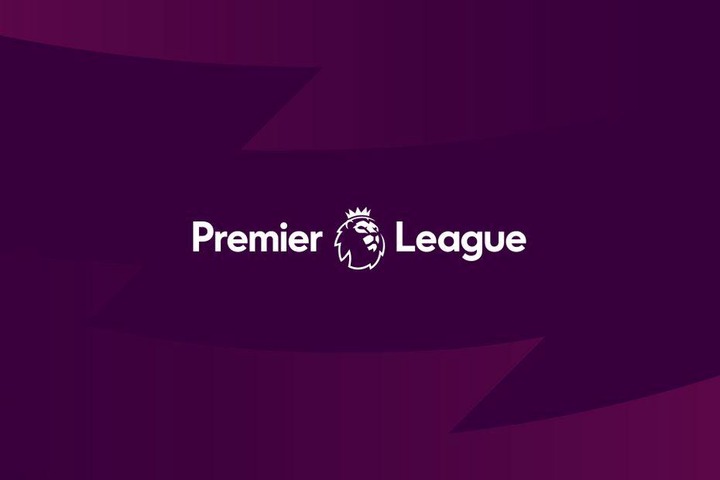 Without further ado, below are six of the records that were broken on matchday 11: 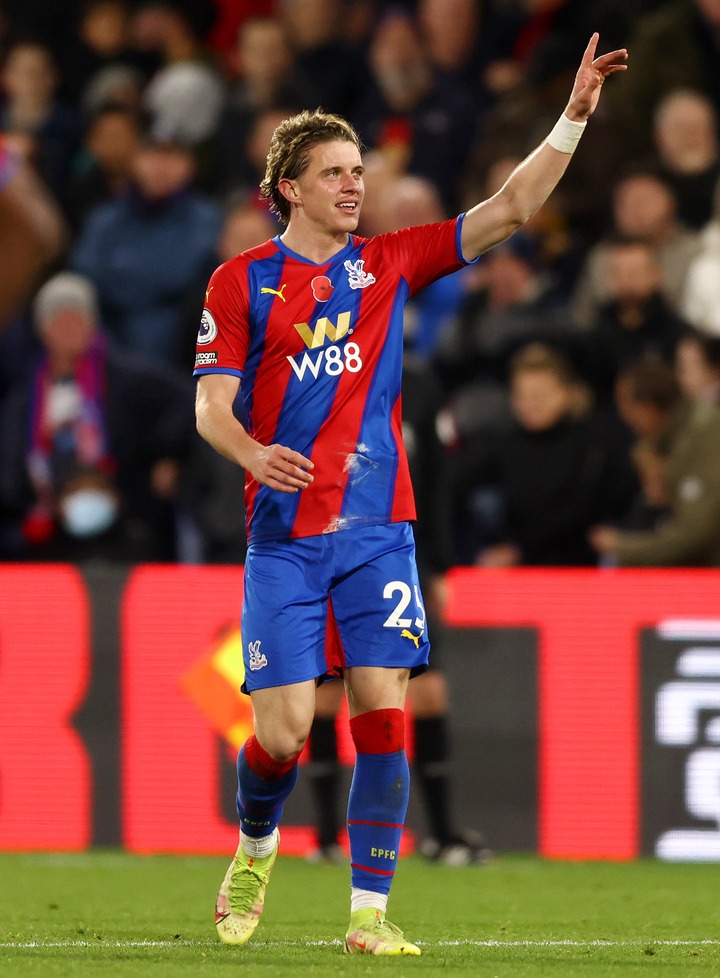 1. On-loan Chelsea star, Conor Gallagher has had more goal contributions than any Crystal Palace player this season. He has contributed 6 goals (4 goals and 2 assists). 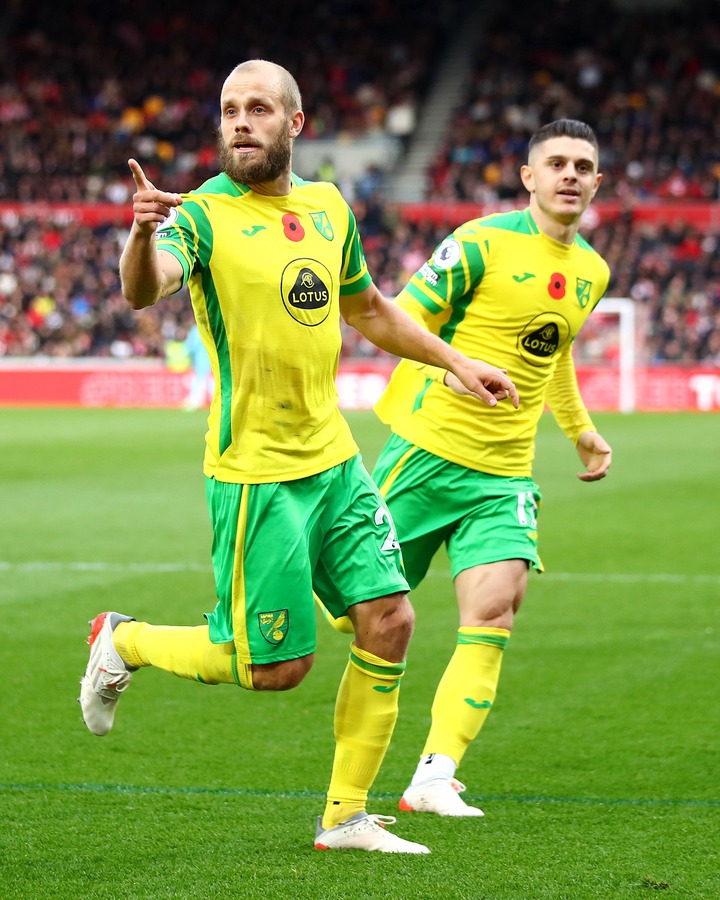 2. Norwich City recorded their first win of the season in their 2-1 win against Brentford. Before this, the newly-promoted side had only gotten two points from two draws. 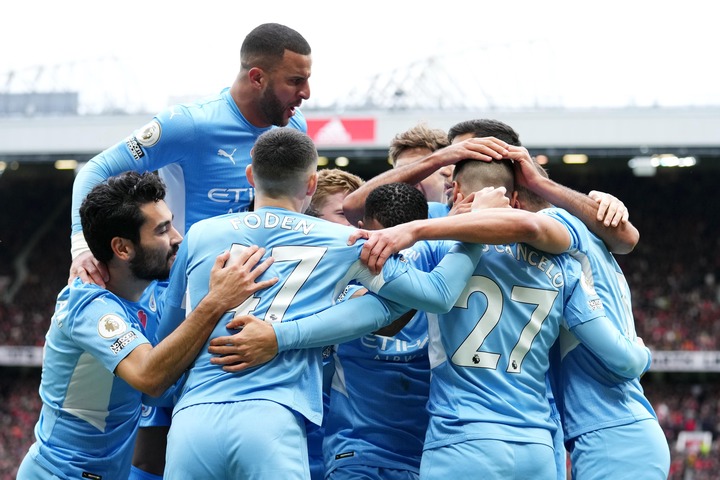 3. Manchester City's 2-0 win against Manchester United on matchday 11 was the Cityzens' ninth Old Trafford win. This is the highest number of away games that a team has won against the Red Devils.

4. The goal that Chelsea conceded against Burnley on matchday 11 was the first goal that the Blues have conceded from open play. The game ended 1-1. 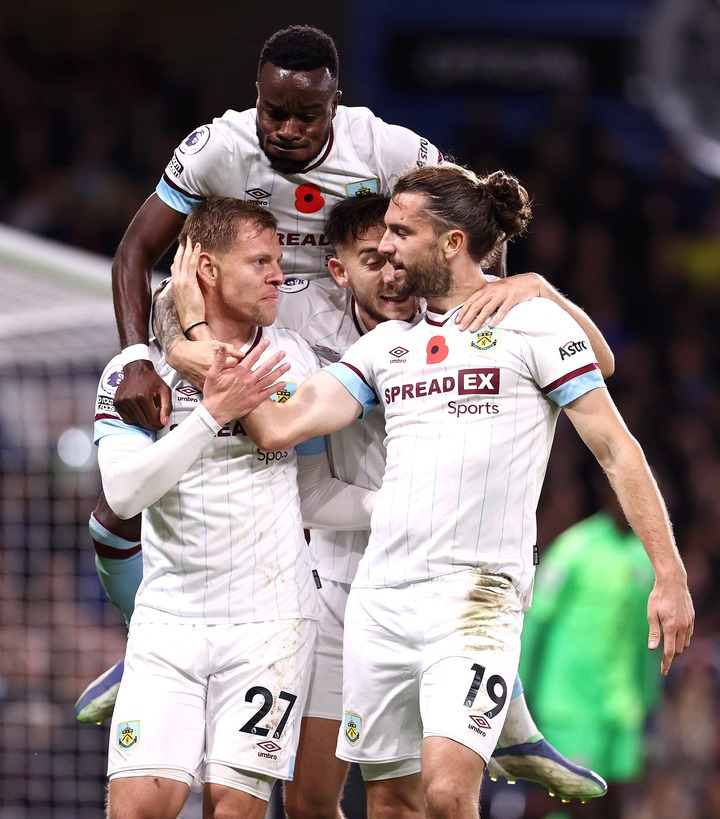 5. Norwich City ended a run of 20 games without a win in their 2-1 win against Burnley. In this period, Norwich City had lost 18 matches and drawn 2. 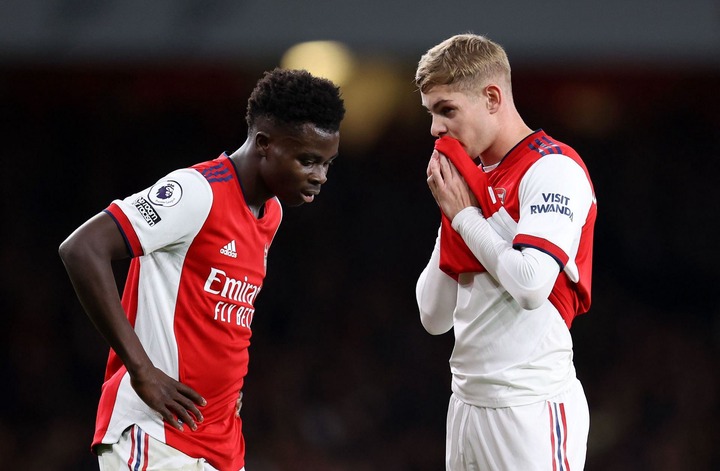