De Gea Will No Doubt Be Disappointed As His Penalty Was Saved By Gero Rulli.

Manchester United have ended another season without a trophy after they lost in the Europa League final against Villarreal following an epic penalty shootout on Wednesday night.

The drama came after the 120 minutes played out with no further goals and sent it to spot kicks between the two sides to add to the tension that had already accumulated. Remarkably, all 20 outfield players converted their penalties in the longest shootout in a final of any Uefa competition and in an increasingly tense stadium Villarreal goalkeeper Geronimo Rulli blasted home his effort and made himself the hero smashing home his own penalty then denied De Gea, who was crestfallen at the end. 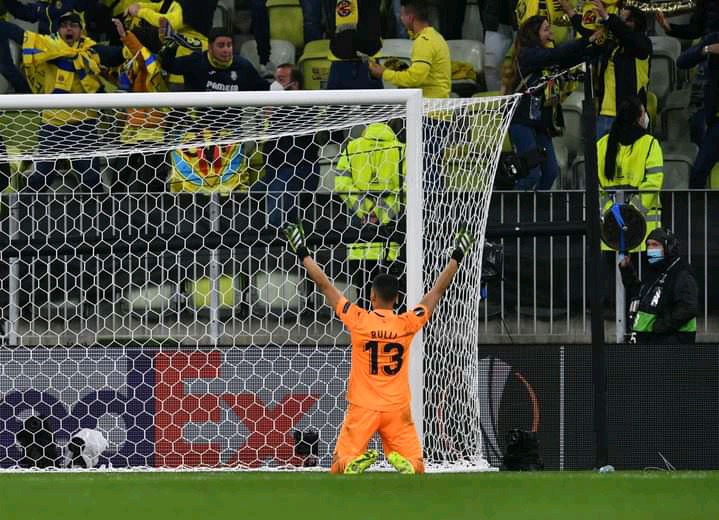 Unfortunately, the goalkeeper's shot was weak and easily saved by his opposite number, Geronimo Rulli, meaning United's four-year wait for a trophy goes on with goalkeeper David de Gea the only player not to fire an effort into the back of the net. Given the nod over Dean Henderson which could have ramifications this summer but his loose ball out put United under pressure for the opening goal. Otherwise, De Gea was largely a spectator for 120 minutes. 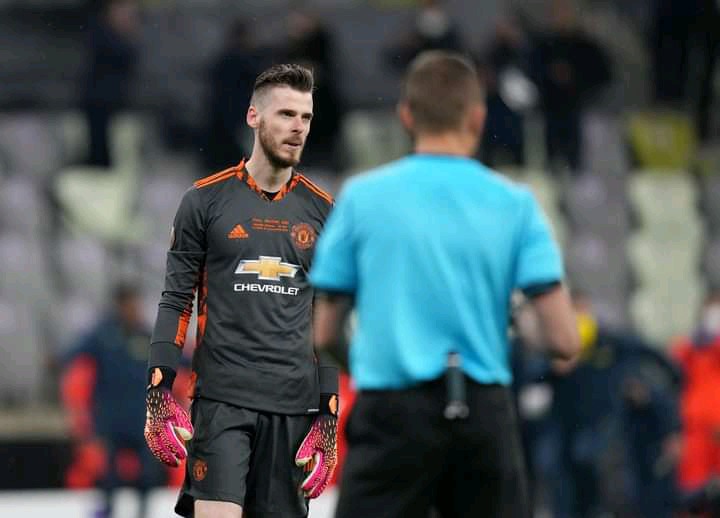