In a recent research, Romelu Lukaku has been discovered being capable of speaking 9 different languages, the number of languages that can be spoken by other Chelsea players will be mentioned in this article:

As Chelsea prepares to face Malmo in the UEFA Champions League on Wednesday night, there is a need to deviate slightly from the usual pre-match discussions regarding the match and instead focus on the number of languages that each of the club players can speak. 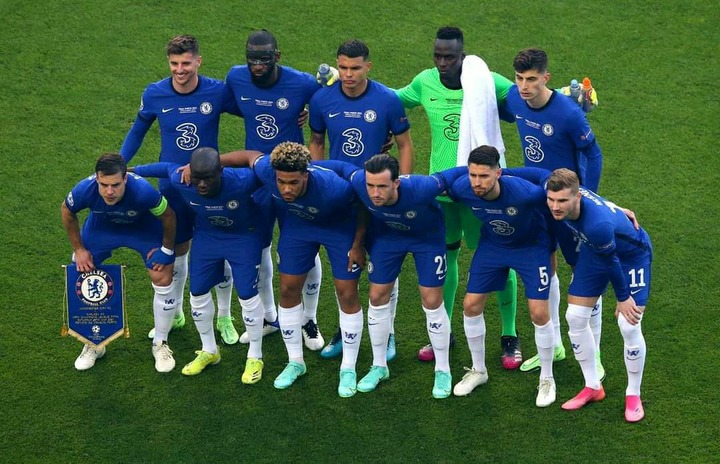 There is one player who, according to all of the research done so far on the London Club players, is capable of speaking nine different languages and this is Romelu Lukaku Bolingoli who is the club's main conventional striker.

Despite his Belgian nationality, the Belgian center-forward can communicate in nine different languages. This could be due to the fact that he has competed in leagues from several countries. The Belgian league, the English Premier League, and the Italian Serie A are the major ones among them. 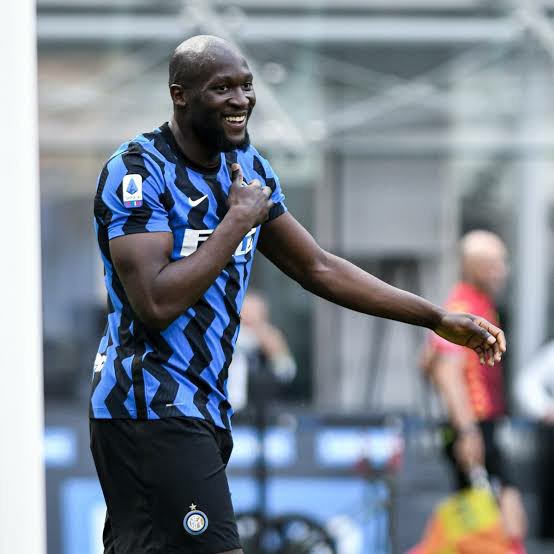 However, the above-mentioned explanation is insufficient for a single player to be able to communicate in these languages. He should be regarded as a linguistics genius and rewarded for possessing this unique trait. English, French, German, Spanish, Portuguese, Dutch, Flemish, and Italian are all languages that can be spoken by the Chelsea striker. 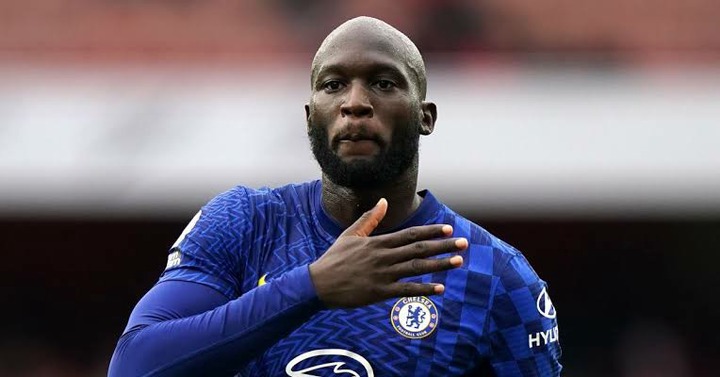 In the table below, you'll find the names of other players of the club as well as the languages they speak: 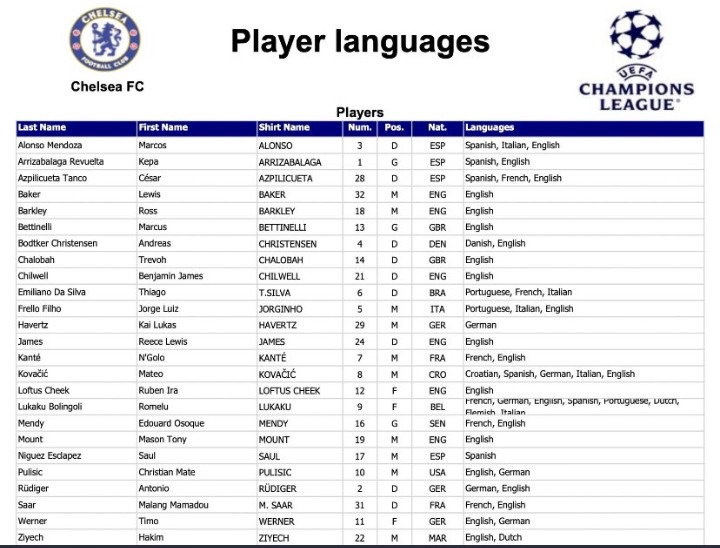 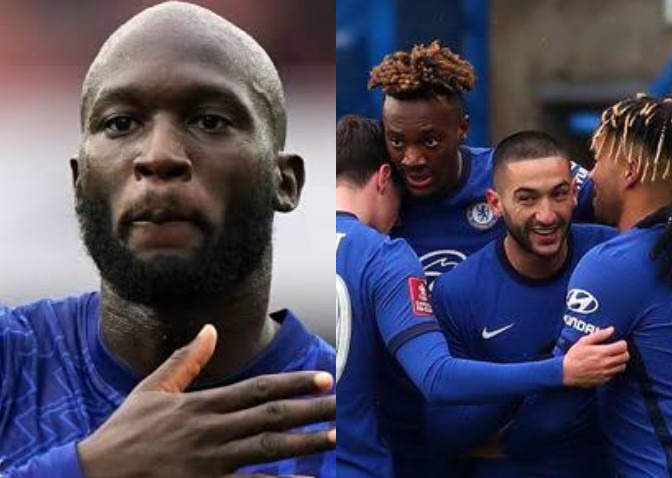