By Michphil (self meida writer) | 6 days

It was an exhilarating momentum for football fans and lovers all over the world as the UEFA Champions League competition returned in grand style with many clubs fighting to be crowned the champions of Europe.

Evolving as the champions of Europe is only feasible when a team lifts the UEFA Champions League trophy.

But a glamorous event that crammed Chelsea fans with so much exhilaration and fervor, ensued before the commencement of the match between Chelsea football club and Zenit St Petersburg.

Meanwhile, the Chelsea fans are much excited because it is the first time in history for Chelsea to produce a FIFA men's best player. And also the first time, four Chelsea football players are winning the UEFA awards together in a season.

The defending champion Chelsea football club registered their opening UEFA Champions match with a winning streak as they beat Zenit St Petersburg to a 1-0 scoreline. The goal was courtesy of a good header from Romelu Lukaku. 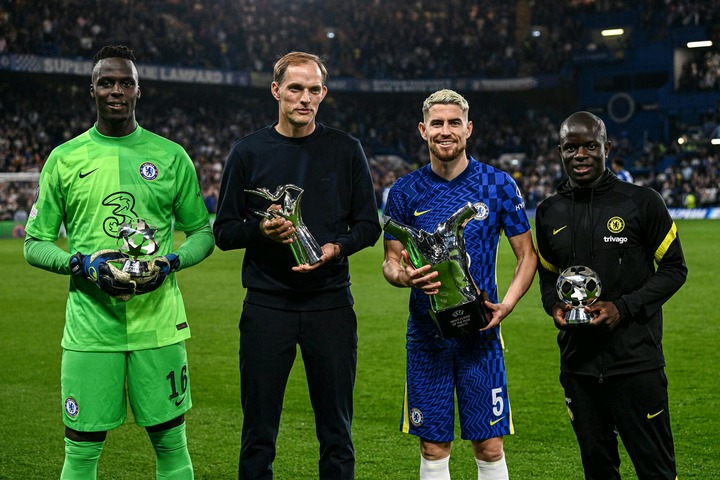 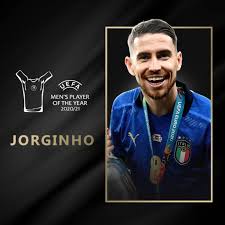 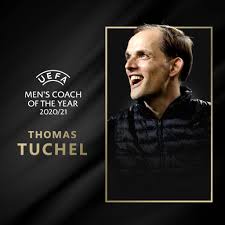 2 things you may have missed about Arsenal in the last few days.