The Ballon d'Or is seen as the best individual prize in football world. Two legends of Messi and Ronaldo are the two players who have won a combined eleven of the award in history .

However, several great players have narrowly missed out on the Ballon d'Or. 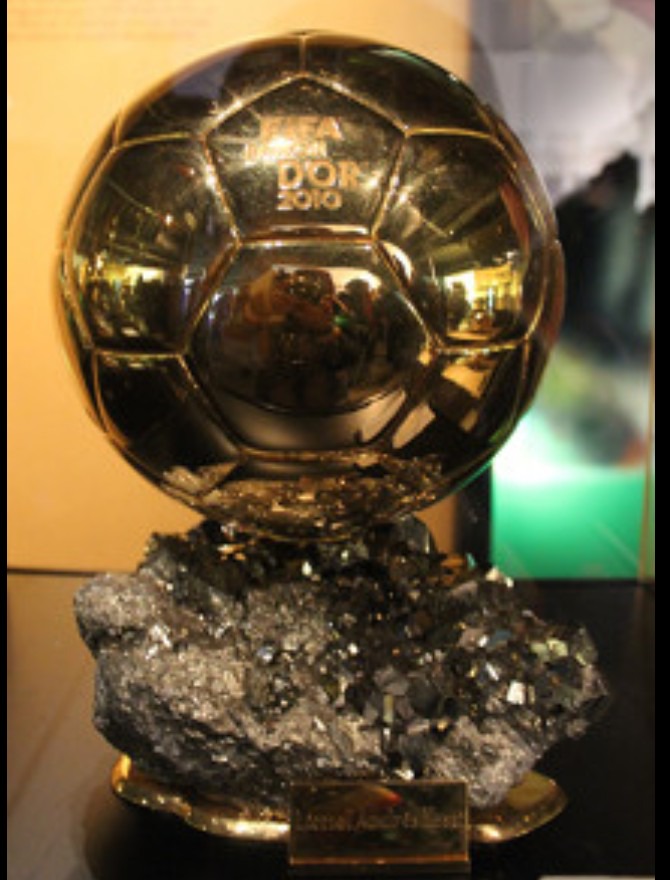 Here we give you four great players who made it into the top three of the Ballon d'Or but failed to win it in the end: 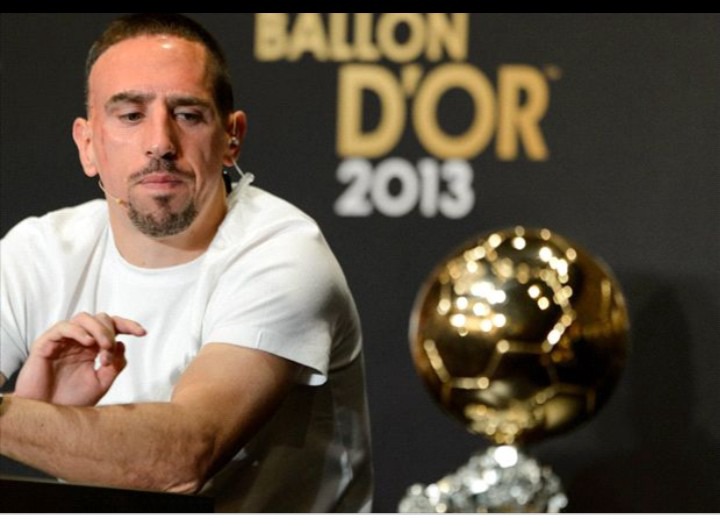 Surely the Ballon d'Or regrets not having gone into Ribery's hands in 2013.

Ribery made the Ballon d'Or podium in 2013 but finished third in the voting despite enjoying his best season with Bayern, winning the domestic league and cup double, the Champions League, the European Super Cup and Club World Cup. He was on the three-man shortlist for the honour with Barcelona's Lionel Messi and Real Madrid's Cristiano Ronaldo. However, Ronaldo won the award ahead of him. 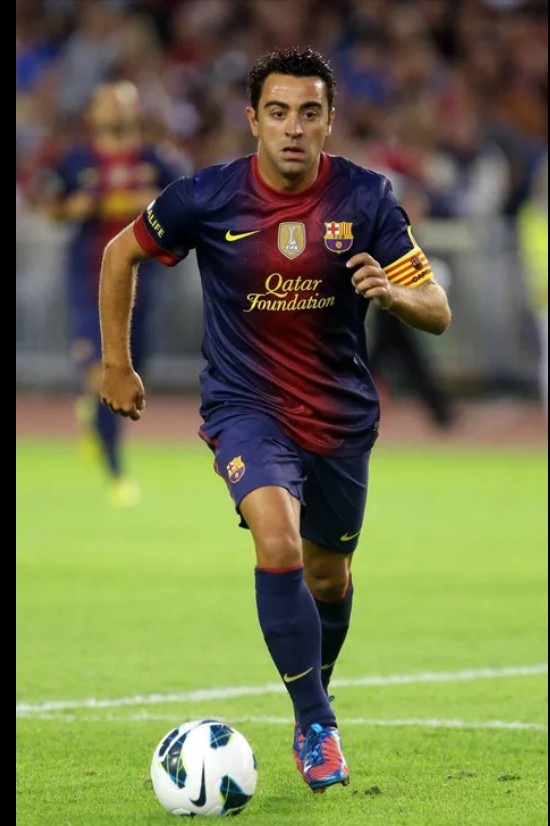 We called this man the 'Midfield orchestrator' because of how skillful and intelligent he was during his time at Barcelona.

In 2009, 2010 and 2011 Xavi finished third in the Ballon d'Or ranking with Lionel Messi emerging victorious on each occasion. 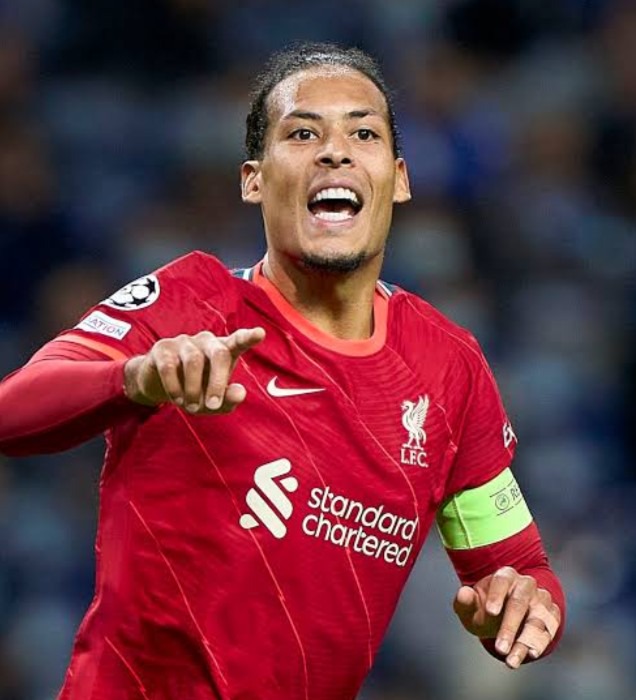 Can we say that football has been unfair to defenders in terms of individual accolades?

Van Dik was a monster in defence for Liverpool during 2019 and most football fans now consider him to be one of the best defenders in the world.

The Dutch defender was widely tipped to clinch the ballon d'or to become the first defender since Fabio Cannavaro in 2006, but in the end Messi won with Van Dijk finishing second.

The Holland international has consistently turned in top class displays in both club and country and he has been a positive figure on everyone else around him. 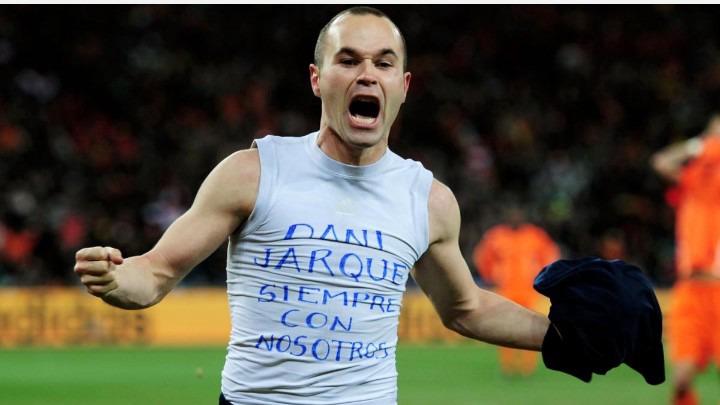 Often considered as one of the best midfielders of all time, who won almost everything a footballer could have won. He spent most of his career at Barcelona, where he served as the captain for three seasons.

Despite his triumphs, which include scoring the 2010 FIFA World Cup final winner, Iniesta has never lifted the ballon d'or. The closest he has come was in finishing second to Barca team-mate Lionel Messi in 2010, while he was third two years later.

In conclusion, these guys did not win the ballon d'or, but hey, that doesn't take any bit away from the fact that they are great footballers and should be appreciated.