By olamilekankopay (self meida writer) | 1 months

Jude Bellingham joined Birmingham City FC as an Under-8. He was 14 when he made his Under-18 debut & 15 on his Under-23 debut, where he scored the winner off the bench. 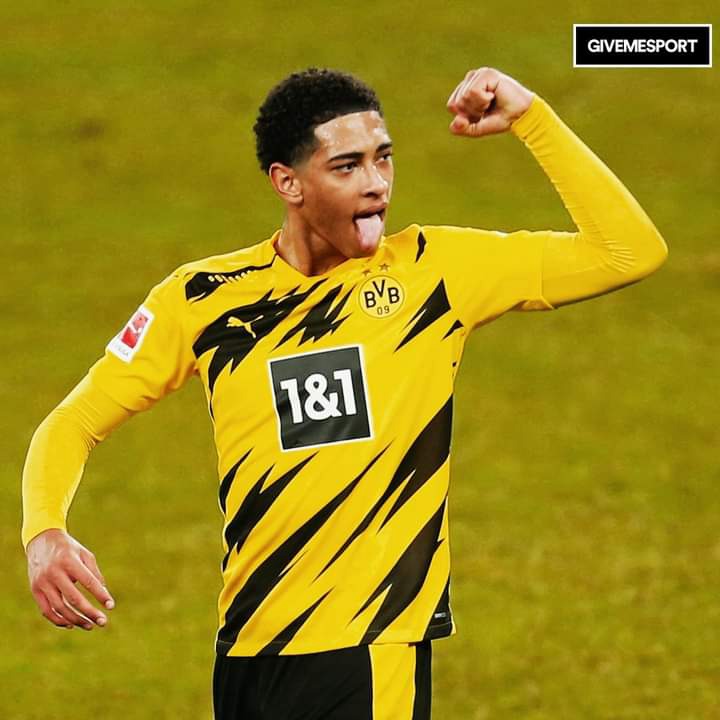 He became City's youngest-ever played in 2019, aged 16 years and 38 days. Just 3 weeks later, he made his home debut and scored a late winner to become their youngest-ever goalscorer.

Bellingham was vital in their survival, won EFL Young Player of the Year, Championship Apprentice of the Year and was then approached by Borussia Dortmund.

City retired his number 22 shirt to remember 'one of their own' as Dortmund edged out Manchester United, securing a £25 million deal.

He's become their youngest scorer in any competitive match, won a Rookie of the Month award, youngest Englishman to start a Champions League game and scored his first Bundesliga goal.

Bellingham also made his England debut against Ireland last year, becoming their third-youngest ever senior international.

Content created and supplied by: olamilekankopay (via Opera News )