Football players that cried while a loss in a football game might be upsetting for viewers, even players can't always keep back their tears. “Football is not only a sport, it's an emotion,” a legend once said, and he couldn't have been more correct. Countless times, some of football's greatest legends have been moved to tears. From Cristiano Ronaldo, Gianluigi Buffon to John Terry and many more, they've all shed tears with the rest of the world, whether it was for a beautiful victory or a painful defeat. Continue reading to learn about ten footballers who couldn't stop crying in front of the camera. 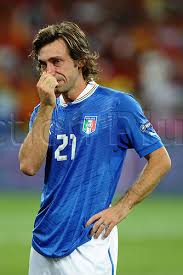 Despite the fact that "The Architect," as he was known, was one of the most gifted playmakers of his period, winning nearly every trophy available at the highest level, he was only short-changed once in the European Championships. Pirlo was noted for his spectacular performances in the 2012 edition of the tournament, receiving three Man of the Match honors during Italy's run to the final. In the tournament's semi-final, he even single-handedly demolished England. Unfortunately, his skill failed to help his country's cause in the final, where he had a chance to add another prize to his trophy case, as they were defeated 4 nil by the Spanish side. Pirlo wept loudly into his hands at the end of the show because it was too emotional for him. Some of his fans are still disturbed by the vision. 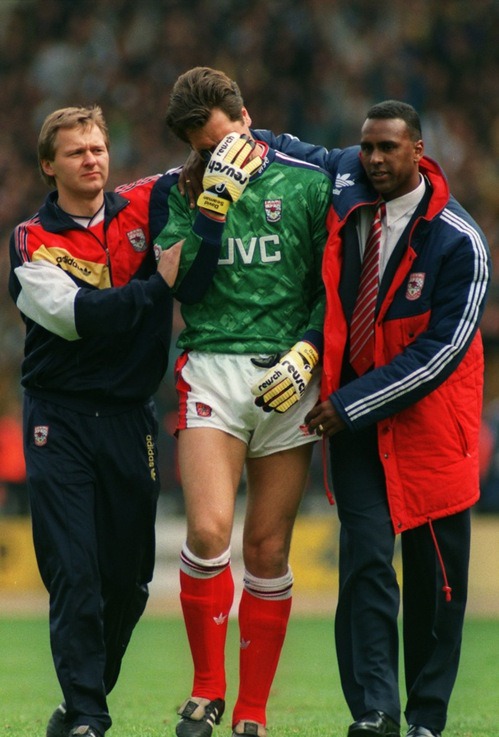 Goalkeepers are under a lot of strain during World Cup games; it's really a do-or-die situation for them. This could explain why David Seaman was in tears after England was eliminated from the World Cup due to a Ronaldinho free-kick that he couldn't stop. 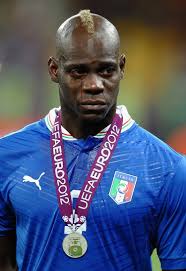 Mario Balotelli couldn't help but cry after Italy's loss against Spain. That, too, after nearly reaching the pinnacle of the 2002 European Championship ladder. Despite the odds, he realizes how hard it was to get there. And seeing all of his hard work go to waste didn't sit well with the player. 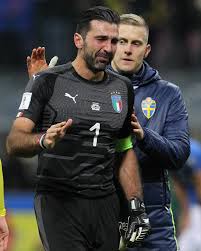 Gianluigi Buffon couldn't fight back his tears as Italy lost to Sweden and failed to qualify for the 2018 World Cup finals. Worst of all, it was the Italian goalkeeper's final game, and he wanted to leave on a positive note. Unfortunately, that fantasy was never realized. The realization that he would never be able to make up for the loss didn't improve matters either. 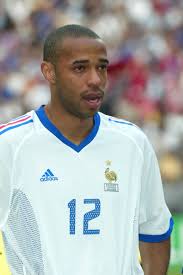 Marc-Vivien Foe sadly died after falling on the pitch during Cameroon's semi-final match against Colombia in the 2003 Confederations Cup. Foe's tragic death shocked the entire football world, especially Thierry Henry, who was seen crying before the start of the other semi-final between France and Turkey. 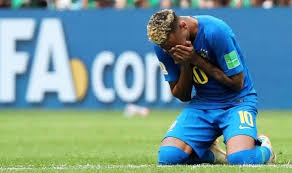 After drew 1-1 with Switzerland in their first match of the 2018 World Cup, Brazil cannot afford to lose to Costa Rica in their second match. However, after 90 minutes, the score remained 0-0. Brazil was on the verge of losing, but goals from Philippe Coutinho and Neymar ensured the Seleço took all three points. It was all too much for Neymar, who burst into tears. 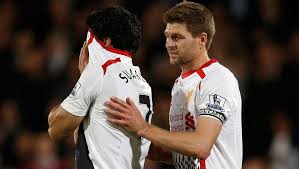 Following their disastrous 3-3 draw away at Crystal Palace - dubbed 'Crystanbul' - Liverpool felt they'd lost their chances of winning the 2013/14 title. Luis Suarez sobbed with his shirt over his head as Steven Gerrard sought to move him away from the Sky Sports cameras after the Reds relinquished a three-goal lead at Selhurst Park. 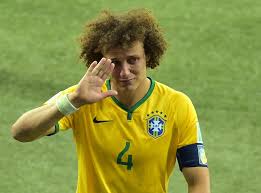 David Luiz, a Brazilian center-back, crying after his country was humiliated at the 2014 FIFA World Cup event, is one of the most dramatic sights witnessed in the football world in recent years. In fact, few people would have forgotten about this recent story. When the coveted international tournament began, Brazil's expectations were high as the host nation. The home fans' expectations grew as the team progressed through the group stage and into the semifinals with ease. The turning point occurred when the Selecao faced Germany in the semifinals and suffered one of the most humiliating defeats in the sport's history. They were crushed 7-1 on home turf, the greatest defeat the country has ever experienced in the competition's history. David Luiz, who was one of the worst players on the field that day, couldn't contain his emotions and broke down in tears. Despite missing out on a wonderful opportunity to achieve triumph on home soil, the Selecao finished third overall in the competition. 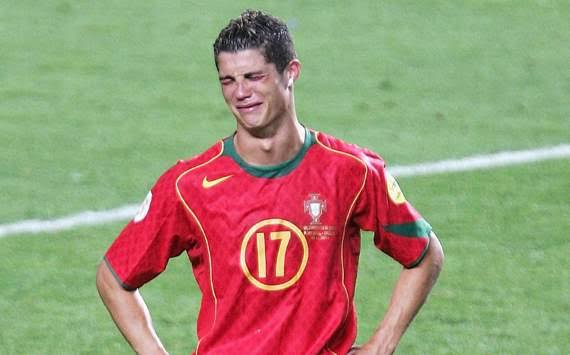 Here's where we have to face the harsh reality. Given the number of tears he has shed on the field, Cristiano Ronaldo is an extremely emotional football player. Along with winning trophies, dribbling, scoring, and smiling for the cameras, he's also adept at shedding tears in both happy and bad situations. When Manchester United lost the 2005 FA Cup final, he sobbed excessively. He cried joyous tears after United won the UEFA Champions League in 2008 after overcoming Premier League rivals Chelsea in a penalty shootout, and he cried again when he won the Balon d'Or in 2013. When he was barely 19 years old, he had one of his most famous teary moments. He'd just finished second in the 2004 European Championships, losing to Greece. So much for his showboating skills, as after the final whistle, Ronaldo wept for his nation. 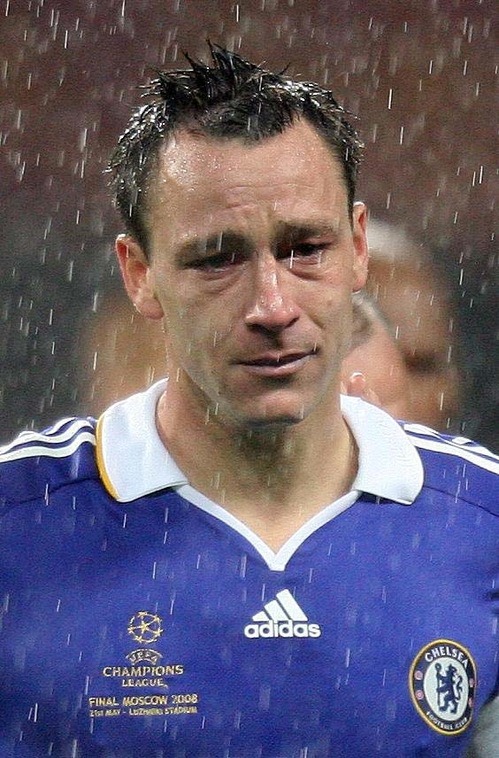 John Terry is all too familiar with grief after losing a vital game. When Chelsea was on the verge of winning the Champions League final against Manchester United in 2008, Terry's penalty kick was all that stood between them and victory. Unfortunately, the Chelsea player missed the crucial penalty, handing the title to Manchester United. At this point, the defender couldn't help but cry.