By LatestNews (self media writer) | 4 months ago 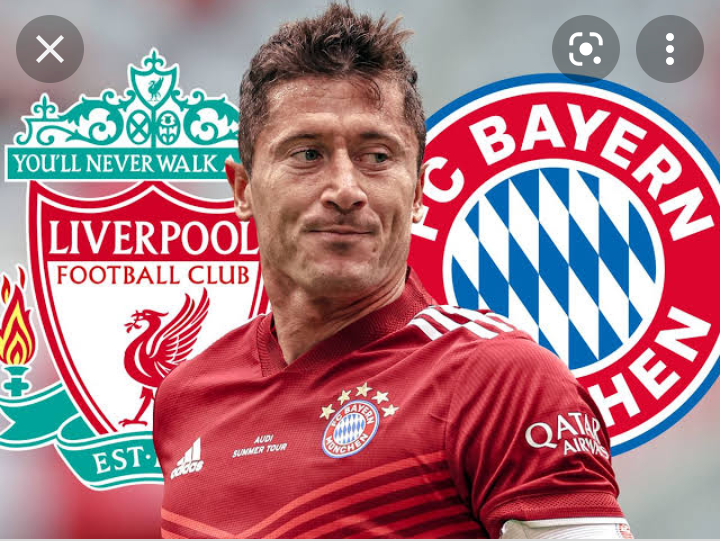 Robert Lewandowski is a Polish professional footballer who plays as a forward for popular Bundesliga club, Bayern Munich and Poland national team.

He is a very skillful dribbler and prolific goal scorer who has demonstrated brilliant and excellent performance in the Bundesliga and national team competition.

He previously played for Borussia Dortmund from 2010 to 2014 and later joined Bayern Munich in January 3, 2014 for a five years contract deal worth £52.8.

The Polish man's contract with Bayern Munich is supposed to expire in the summer of 2023 and after then he will either renew his contract with the club or leave to another club.

Sadly, Lewandowski has started showing Nagelsmann and the entire Bayern Munich community that he is no longer comfortable in the club and will like to exit the club next summer. 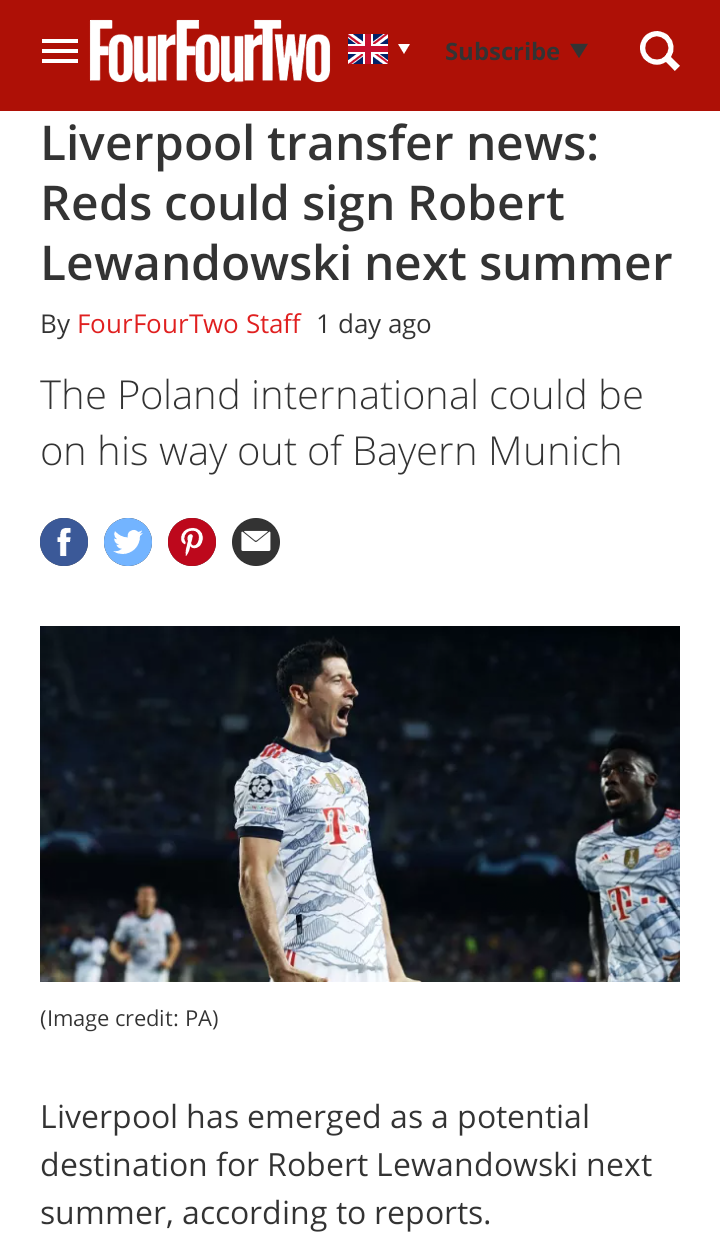 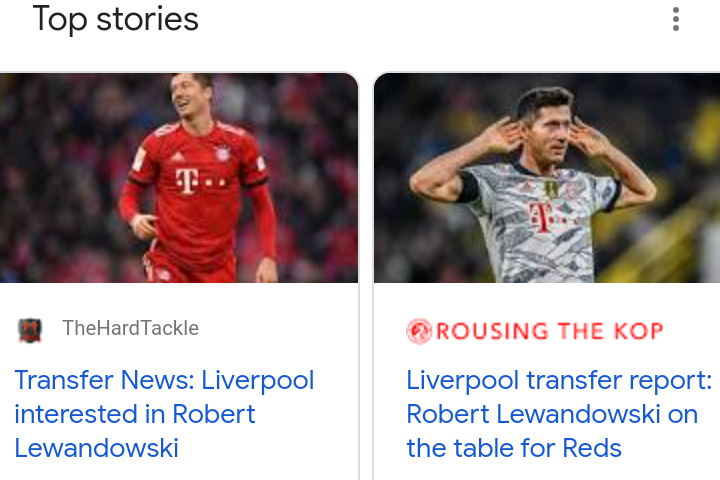 Liverpool quickly picked the signal of Robert Lewandowski's discomfort in Bayern Munich and decided to put up a deal that will bring him to the Anfield Stadium next summer.

SportBild reported that Liverpool has emerged as a potential destination for Robert Lewandowski next summer and Fichajes has confirmed that communication between Liverpool and Bayern Munich has started as Jurgen Klopp aims at reuniting with his former star player.

According to Football history, Lewandowski rose to prominence and excellence during his four years spell under Jurgen Klopp at Borussia Dortmund. 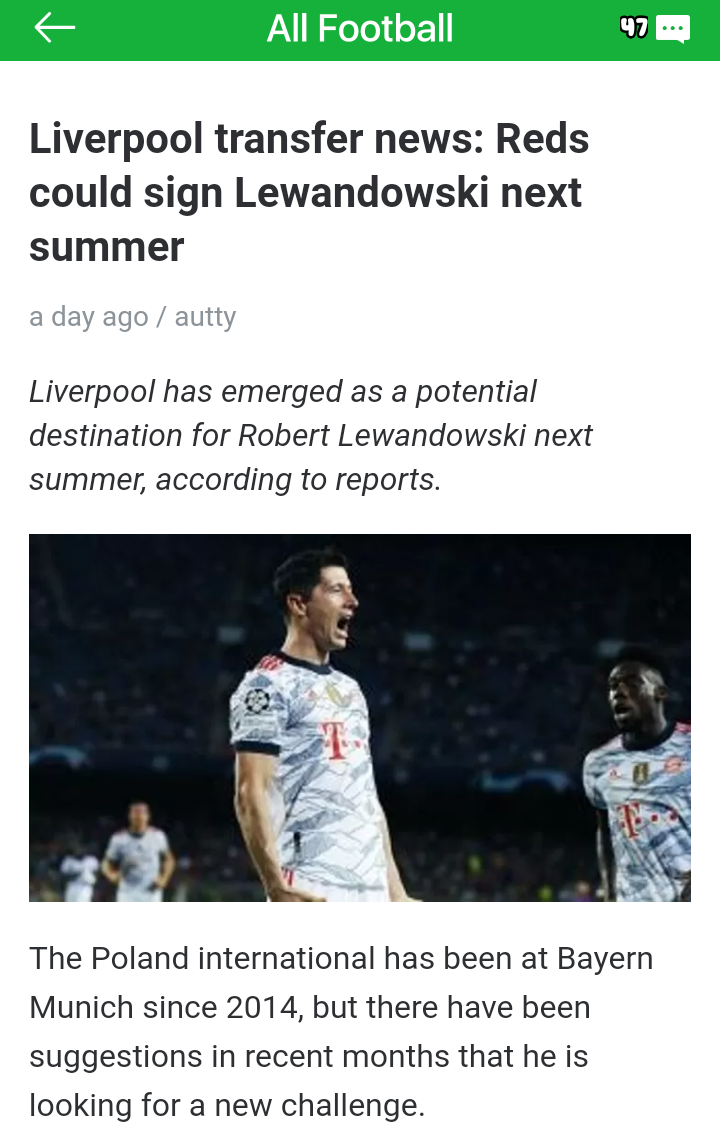 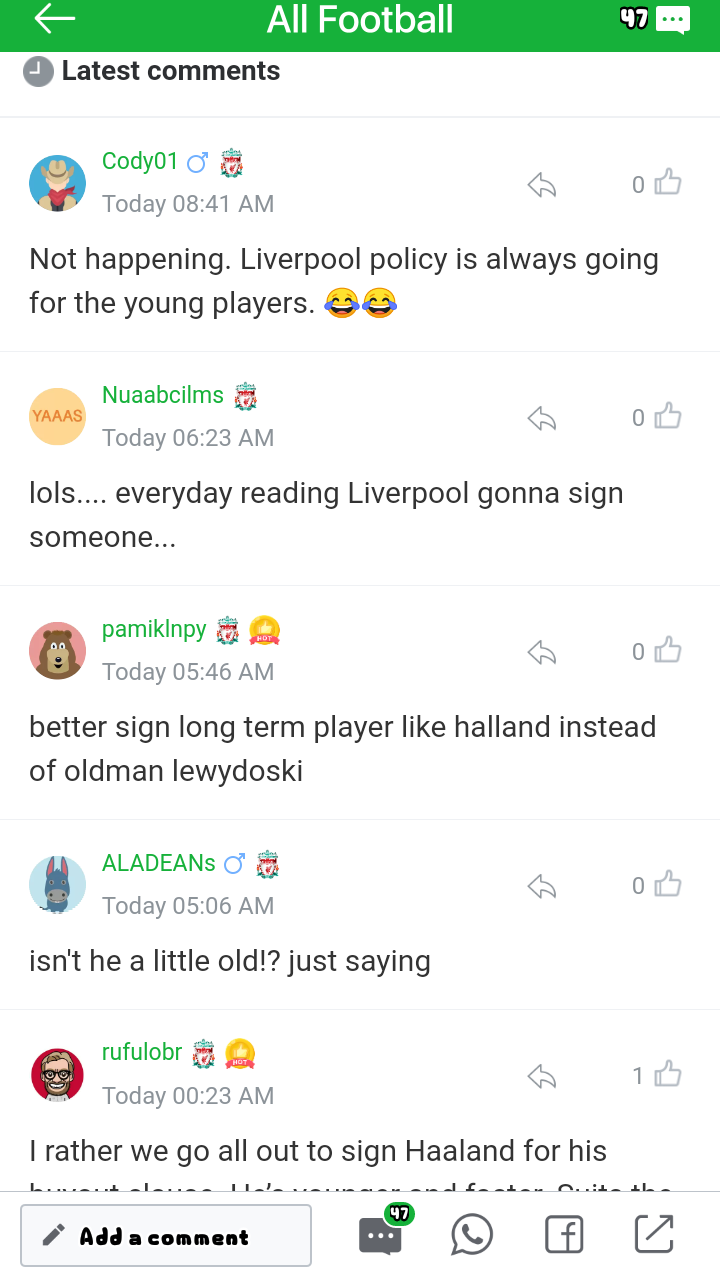 Jurgen Klopp has shown his interest in the Polish striker and has announced to Liverpool Presidential board that he wants to sign him and bring him to Anfield next summer.