By Resourceful (self media writer) | 1 year ago 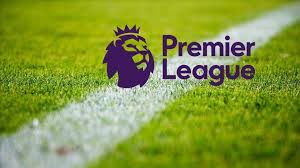 Brentford can take Leicester City's winless run in London to 5 Premier League matches. Leicester drew 1 and lost 3 in their previous games against a London side.

Jamie Vardy can be the 8th player in PL history to score in 5 consecutive matches on three occasions.

West Ham can go 3 matches unbeaten in the Premier League against Tottenham for the first time since May 2006.

Liverpool can get successive league wins at Old Trafford for the first time since 2002.

Which of these records can be broken today?