Opinion: Tuchel, Klopp or Guardiola Deserves The Manager of the Month of September Award, Not Arteta

By Sochikaima (self media writer) | 11 months ago 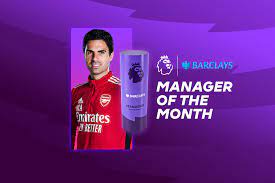 Arsenal Manager, Mikel Arteta was declared the best manager in the month of September, in the English Premier League. The manager has received plethora of congratulations from fellow managers in the EPL and fans.

My opinion is direct and simple: Mikel Arteta does not deserve the manager of the month of September award in the EPL.

This should be an honor for managers such as Jorgen Klopp of Liverpool, Pep Guardiola of Manchester City, or even for a struggling Thomas Tuchel of Chelsea. It is certainly not for Arsenal's Arteta in all considerations. 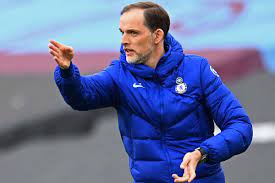 No doubt, Arteta guided Arsenal to secure maximum three points points in each of the matches in the month of September, gathering none points in September. 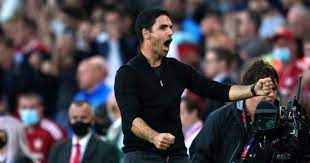 There is the need to ask the quality of teams Arsenal played in those three matches. Arsenal played fully relegated Norwich. Almost all the teams have gotten maximum three points against Norwich this season. Aretat's men also played Burnley. These are relegation threatened teams.

No doubt, they played Tottenham that is supposed to be a big team, but Tottenham have been demolished by Crystal Palace prior to that event. They are practically struggling.

Now, consider other teams Chelsea, Liverpool and Man City played in this same period. Chelsea won their matches against strong Aston Villa and Tottenham, and lost against the EPL champions that demolished Arsenal earlier this season. 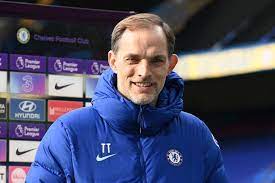 Manchester City won their matches against two strong title contenders, Chelsea and Leicester City. They only drew against an old rivalry, Southampton. 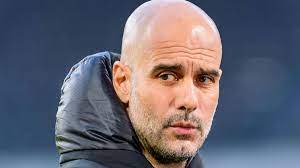 Liverpool won their matches against Leeds and Crystal palace. They only got a draw against a Brentford team that had demolished Arsenal in the first EPL game this season. 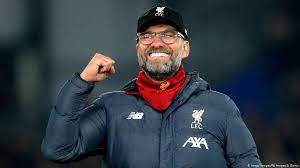 Get my point: If Mikel Arteta's Arsenal had played a serious title contender, there is no way he would have won three matches in a row.