By Gistvibeztv (self media writer) | 13 days ago

Alisson Ramses Becker is a Brazilian professional footballer currently playing as a goalkeeper for the Premier League club, Liverpool, and the Brazil national team. 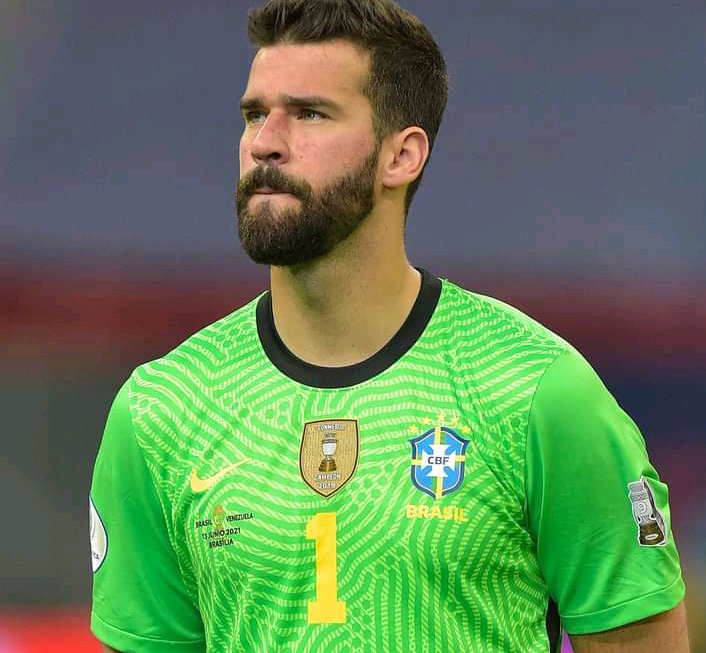 Regarded as one of the current best Premier League goalkeepers, Alisson is renowned for his ability to produce crucial saves, positioning, distribution and consistency. Two years ago, he won The Best FIFA Goalkeeper and was also the recipient of the inaugural Yashin Trophy. 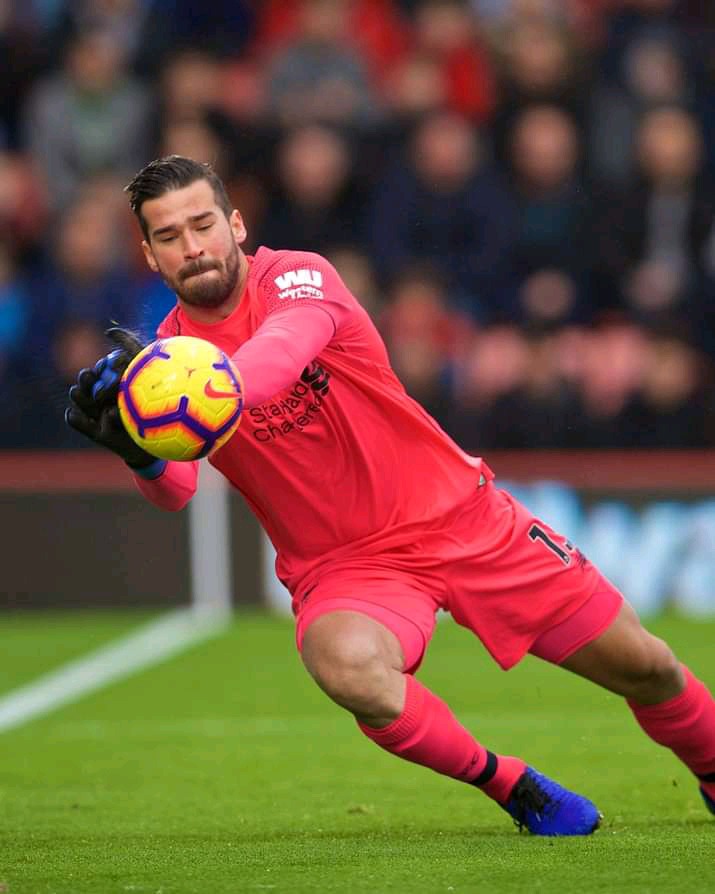 In his first season with Liverpool three years ago, he won the Premier League Golden Glove for most clean sheets in the league, and kept another clean sheet in the UEFA Champions League Final to help Liverpool win their sixth European Cup. The following season, he kept a clean sheet in the final of the FIFA Club World Cup as the team won in extra time to clinch the trophy. He also played a crucial role in Liverpool's 2019 Premier League win against Tottenham. Six months ago, he made history by becoming the first goalkeeper to score a goal for Liverpool, as well as the first goalkeeper to score a winning goal in a Premier League fixture. Kasper Peter Schmeichel is a Danish professional footballer currently playing as a goalkeeper for the Premier League club, Leicester City, and the national team of Denmark. 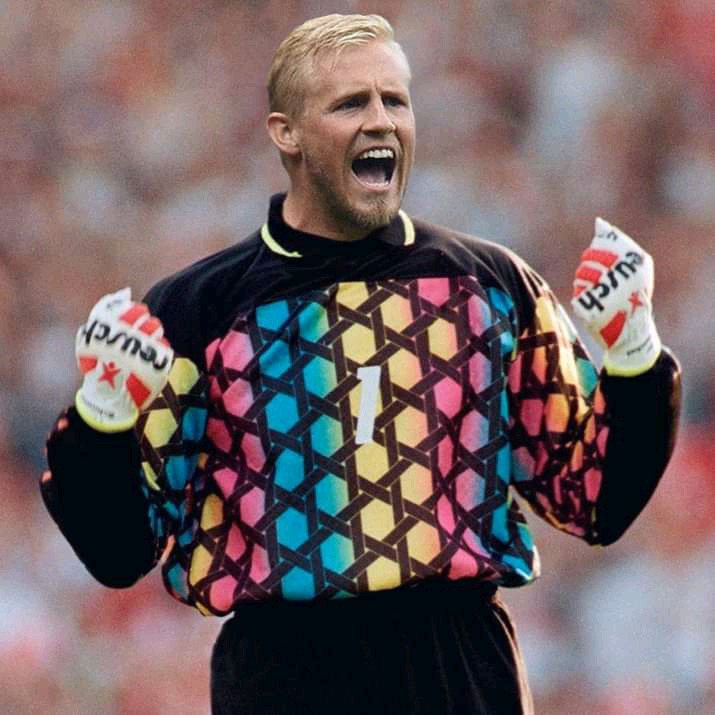 One of the current best Premier League goalkeepers, Kasper has played over 400 competitive matches for Leicester, winning the Championship in 2014 season, the Premier League in 2016, and the FA Cup in 2021. 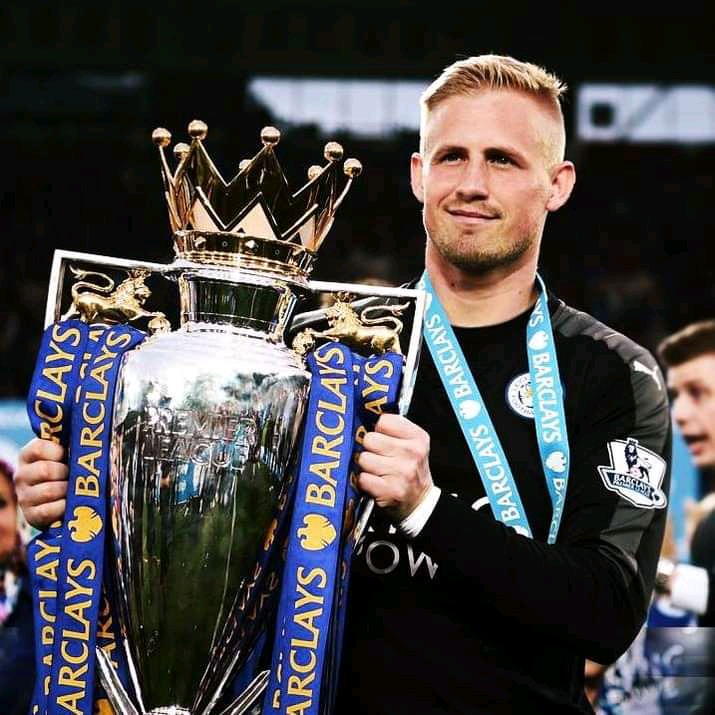 Aaron Christopher Ramsdale is an English professional footballer who plays as a goalkeeper for the Premier League club, Arsenal. 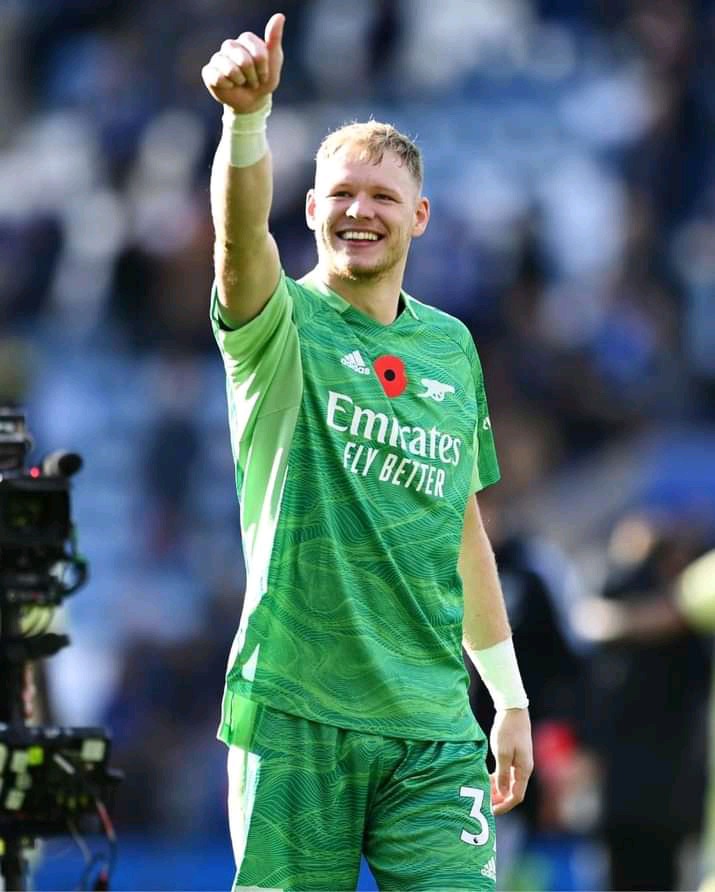 One of the current best Premier League goalkeepers, Ramsdale signed for Arsenal three months ago and made his debut in a winning match against West Bromwich Albion. During the Arsenal's winning match against Leicester City last month, he was highly praised for one of his saves and overall performance by pundits. This month, following a string of impressive performances, Ramsdale was one of eight players to be nominated for the Premier League's Player of the Month Award for October. He was also named Arsenal's Player of the Month for October 2021. 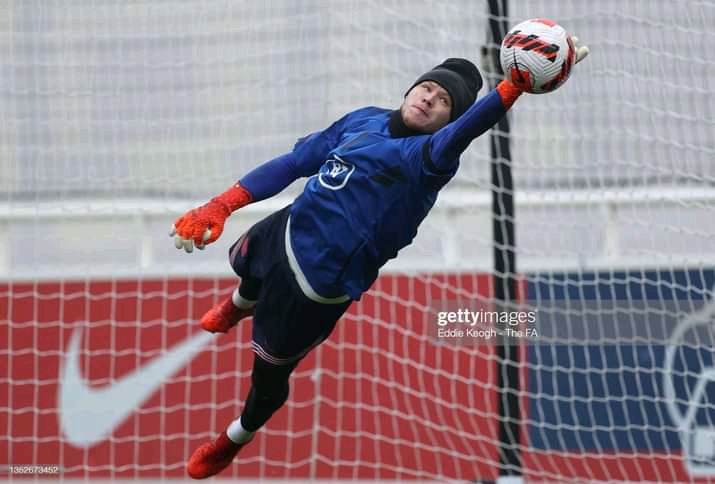 David Raya Martín is a Spanish professional footballer presently playing as a goalkeeper for the Premier League club, Brentford. 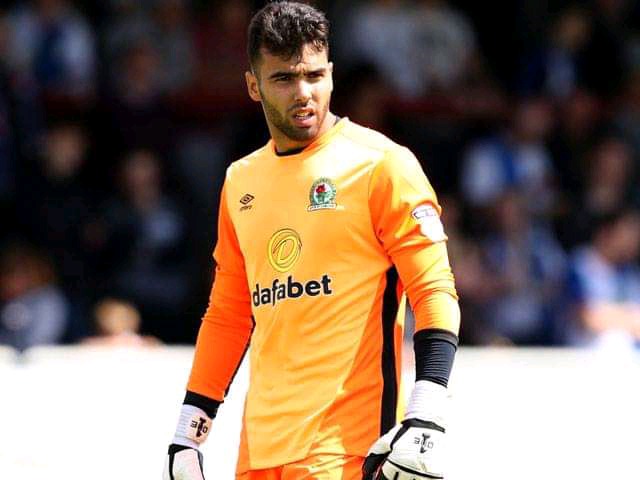 Regarded as one of the current best Premier League goalkeepers, Raya's performances at Brentford has earned him a nomination for Goalkeeper of the Year at the London Football Awards and his 16 clean sheets in league matches during the season saw him share the EFL Golden Glove award with Bartosz Białkowski. 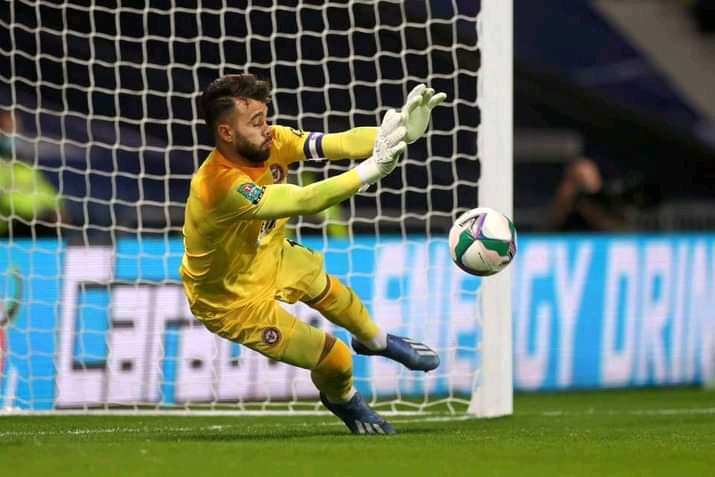 Damián Emiliano Martínez Romero is a 29-year-old Argentine professional footballer who plays as a goalkeeper for the Premier League club, Aston Villa, and the national team of Argentina. 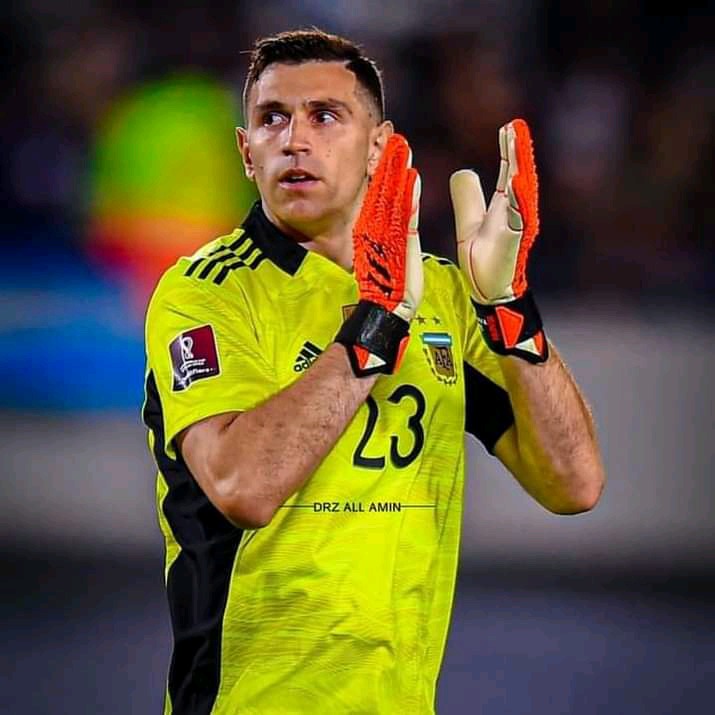 One of the current best Premier League goalkeepers, Martínez joined Aston Villa last year. In his first season with the club, he surpassed Brad Friedel's club record for clean sheets in a Premier League season and was voted Aston Villa Supporters' Player of the Season. 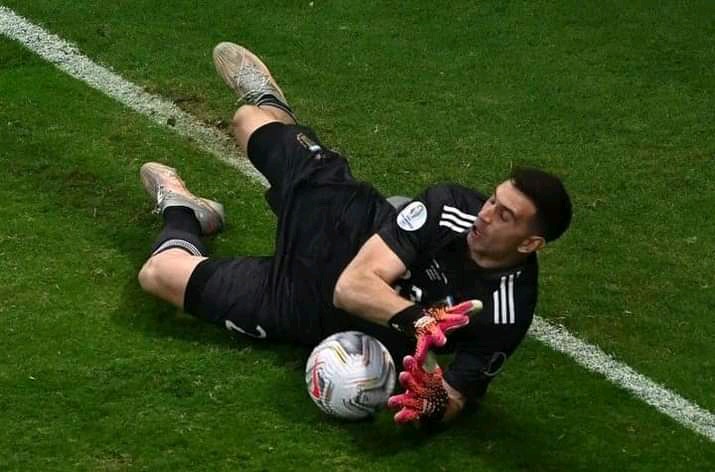