Manchester United would be in action against Tottenham who is currently doing well in the Premier League. The Red Devils would be hoping to return to top form following Liverpool's 5-0 humiliation at Old Trafford on Sunday.

Ole Gunnar Solskjaer and his boys would lock horns with a very composed Tottenham team at Tottenham Hotspur stadium. Ahead of the match, Ole Gunnar Solskjaer may likely make some adjustments to his tactics so as to avoid a defeat to Tottenham. The Manchester United head coach must avoid some tactical mistakes in the game so as to secure victory. Check out some of the tactical mistakes below.

Using Cristiano Ronaldo In The Central Striker Position In A 4:3:3 Formation 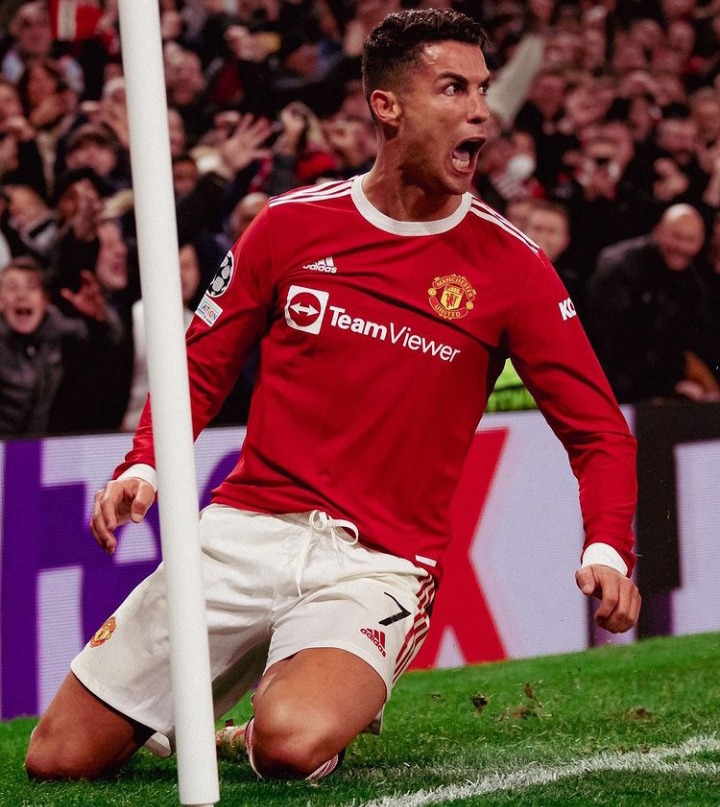 One tactical mistake Ole Gunnar Solskjaer must avoid is to use Cristiano Ronaldo as the central striker in 4:3:3 formation tactics. The Manchester United head coach should ensure that the star player starts from the left-wing as that is his natural position.

If Cristiano Ronaldo starts from the left-wing, it would enable Cavani to play in his best position which is the central striker position.

If Ole Gunnar Solskjaer deploys Cristiano Ronaldo on the wing, it would give the Portuguese player more space to create chances and also move slightly to the central striker position.

2) Starting Maguire Ahead Of Bailly 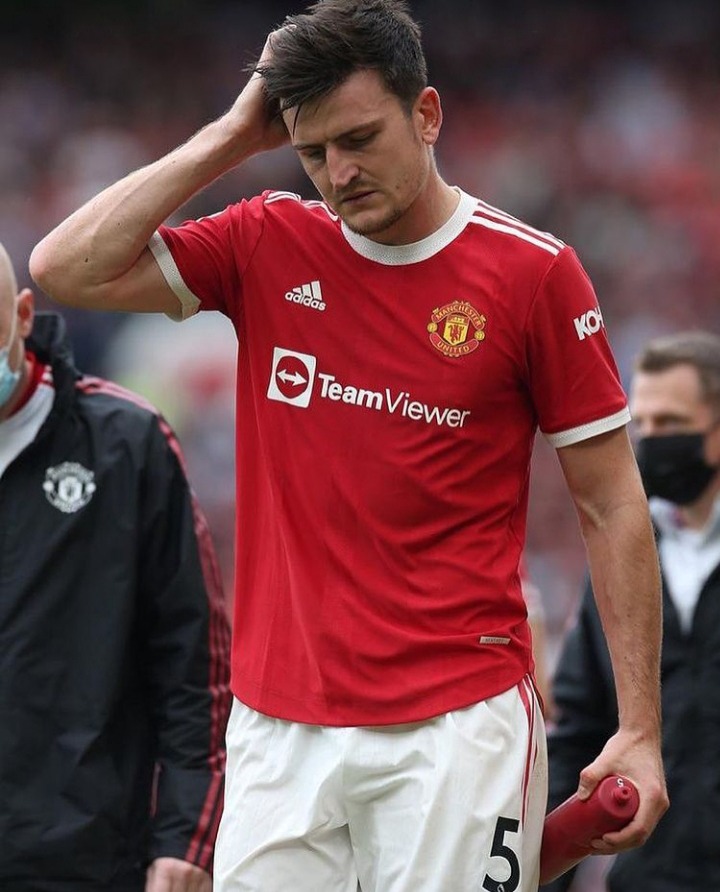 Another tactical mistake Ole Gunnar Solskjaer must avoid in the match against Tottenham is to start Maguire ahead of Bailly. The coach should consider resting Maguire who is currently not in top form and opt for another star center back which would likely be Bailly.

Bailly who is known for his excellent defensive attributes would likely form a strong partnership with Lindelof at the heart of the defense. Both players would be keen on giving a top performance so as to continue in the starting lineup.