Super Eagles star Peter Olayinka has reacted on Thursday night, hours after netting in his third consecutive matches for Jindrich Trpisovsky's Slavia Prague football club of Czech Republic in their 6-2 away victory over FC Fastav Zlin, in the week 16th of the Czech Republic 1st League. 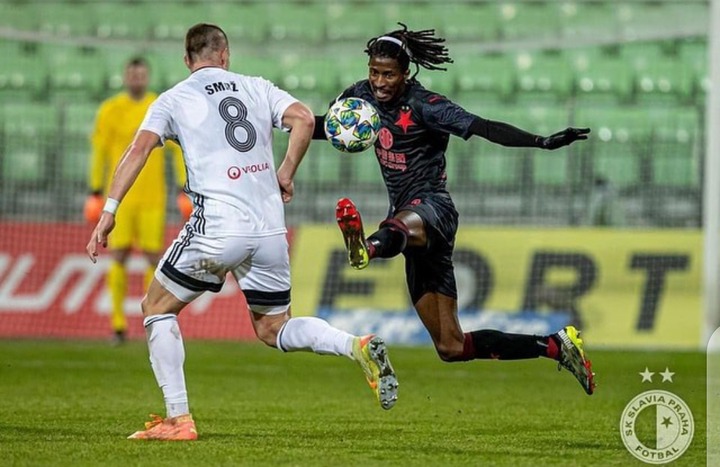 The former Gent football club of Belgium star who has been firing from all cylinders in his team's previous matches was able to net again, as he scored a fine goal plus an assist in his team's heavy away victory over Fastav Zlin at Letna Stadion.

Coach Jindrich Trpisovsky gave the Super Eagles star a starting role in his team's attack alongside Jan Kuchta, Nicolae Stanciu and Abdullah Sima, and they were all fantastic for the league champions. 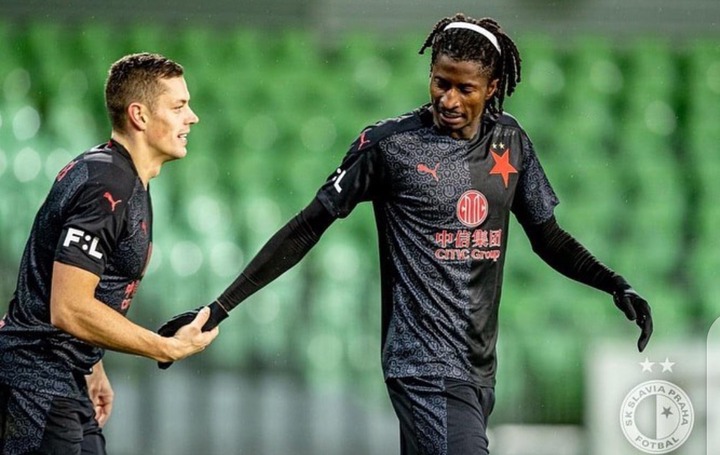 A hat-trick from Jan Kuchta, a goal from Super Eagles star Peter Olayinka, a goal from Abdullah Sima and also goal from substitute Peter Musa were enough to give the away team the deserved victory despite the fact that Martin Cedidla and Tomas Poznar scored for the home team. 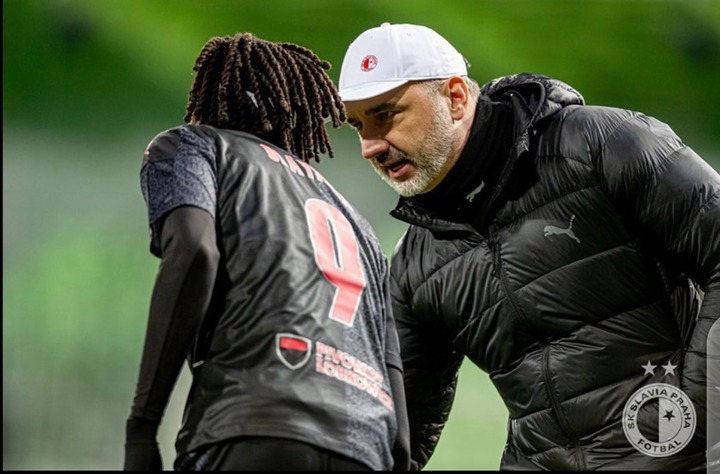 Reacting to his goal and assist in his team's victory, Peter Olayinka posted on his verified Instagram handle on Thursday night that; 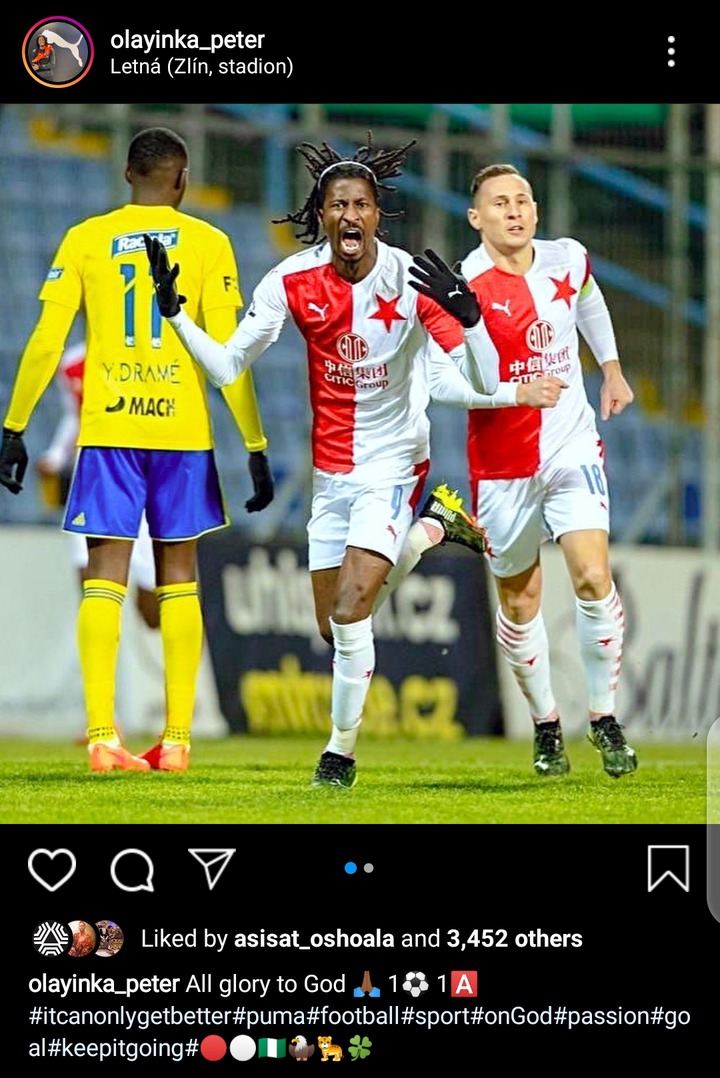 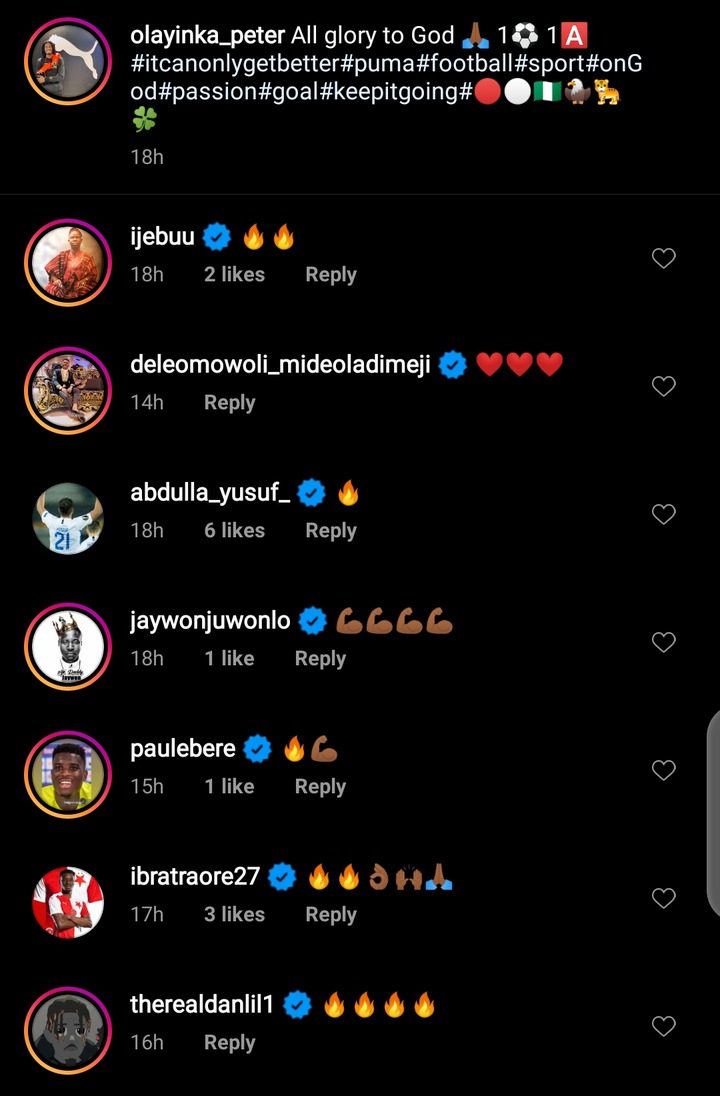 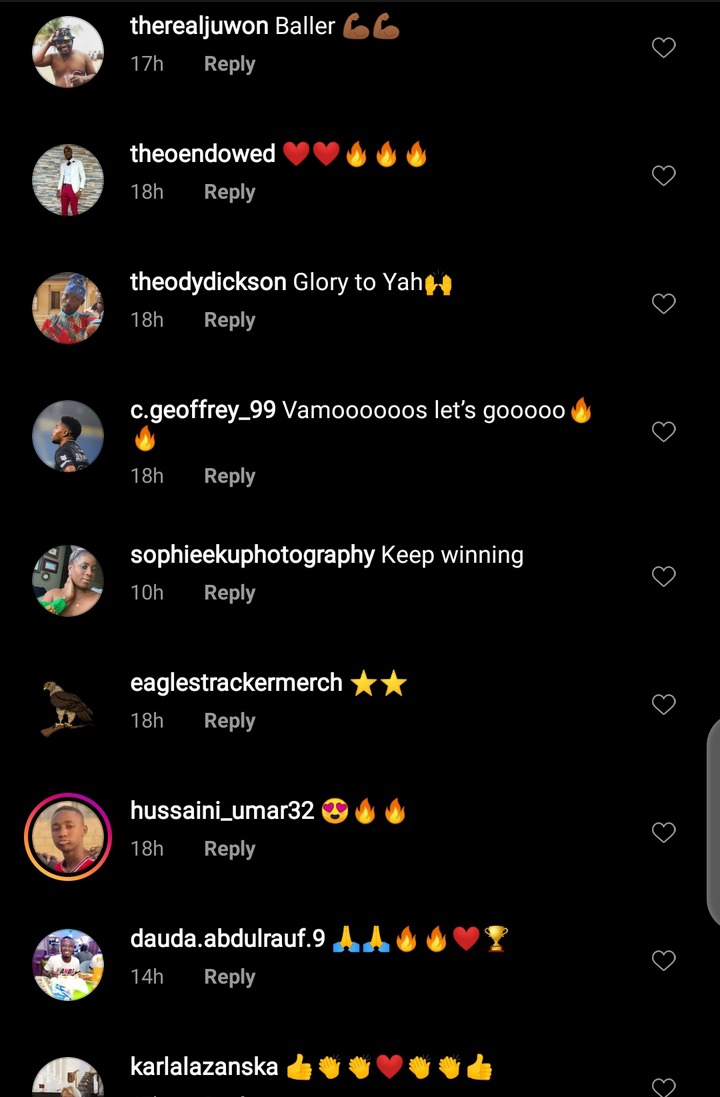 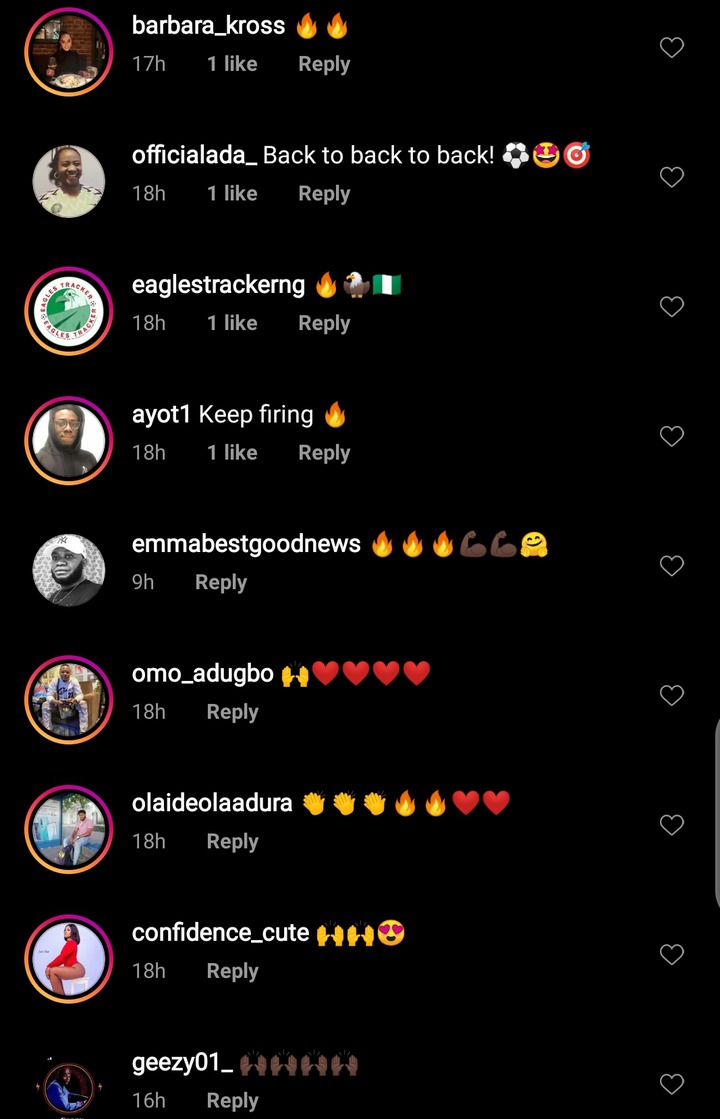 Peter Olayinka will now be looking forward to continuing his impressive run of form for the Czech Republic 1st League Champions when they host Jablonec FC at Sinobo Stadium on Sunday evening.