Seeing a player getting injured on the pitch of play is no strange sight in football. As football is a contact sport, injuries are inevitable. Nevertheless, footballers always try to stay away from picking up knocks or injuries because of the adverse effects it can have on their careers. 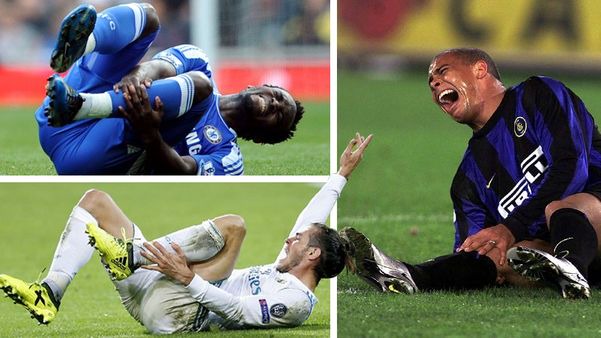 Many world-class players have, over the years, regressed in certain aspects of their game due to injury. Some have even been forced to retire prematurely after picking up serious knocks or injuries. However, several top players have surprised many by maintaining an unbelievable level of fitness over the years.

These are players who have been at the top of their game in the football world for many years and have rarely gotten injured.

On that note, here's a look at five of them: 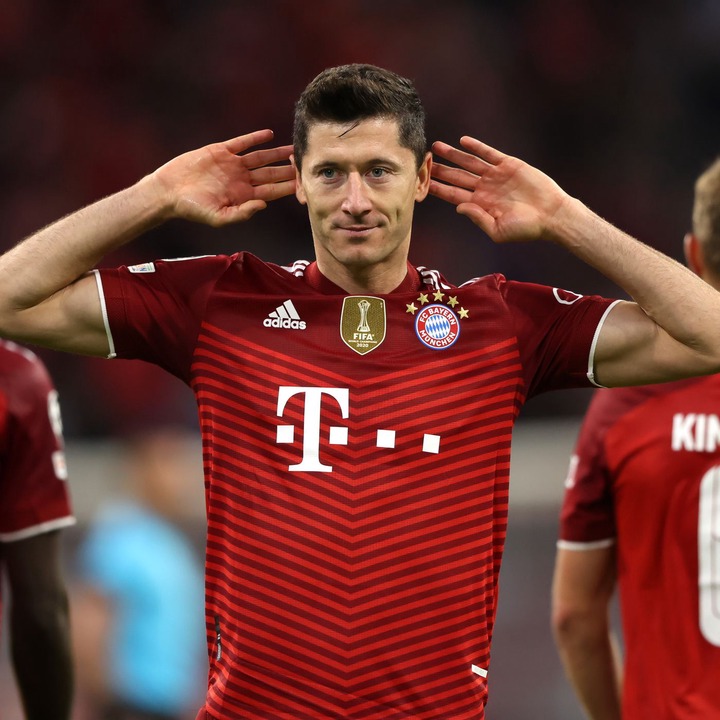 Bayern Munich striker Robert Lewandowski has been one of the deadliest sharpshooters in Europe in the last few years. The Polish skipper won the European Golden Shoe last season, and is also a strong contender for the FIFA Ballon d'Or award this year. 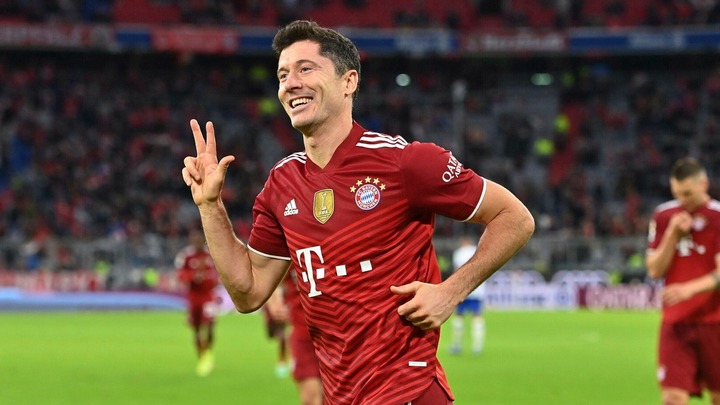 The secret to Robert Lewandowski's consistent brilliance in front of goal has to do with his incredible fitness. The 33-year-old has missed just 24 games due to injury over the last eight seasons. 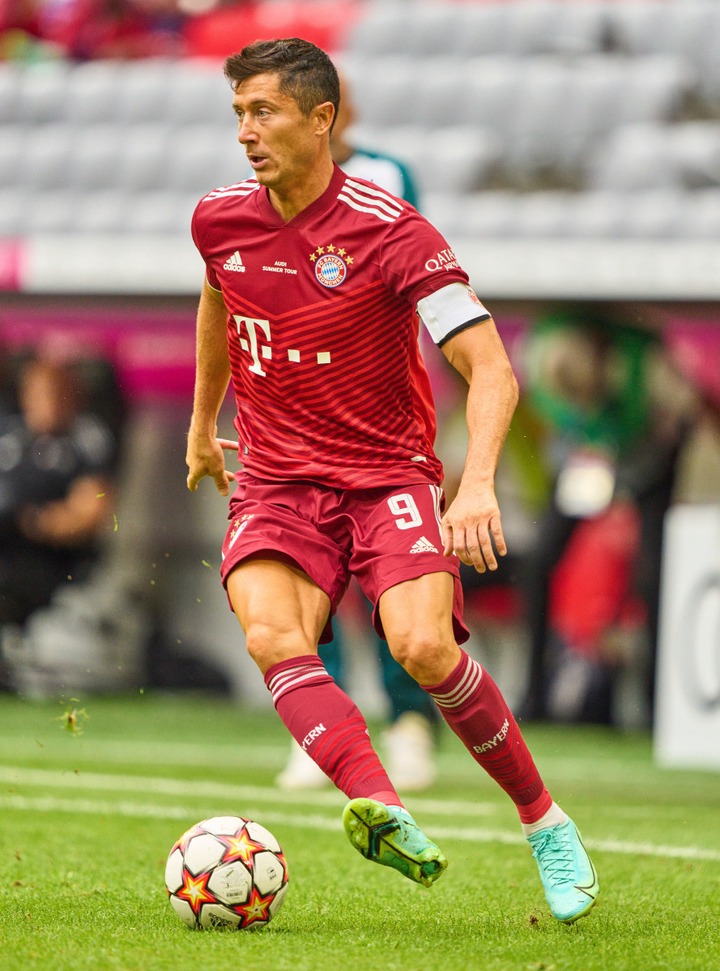 The striker is still firing on all cylinders for Bayern Munich, both in the Bundesliga and in Europe, having bagged a whopping 13 goals and one assist in ten appearances across competitions so far this campaign. 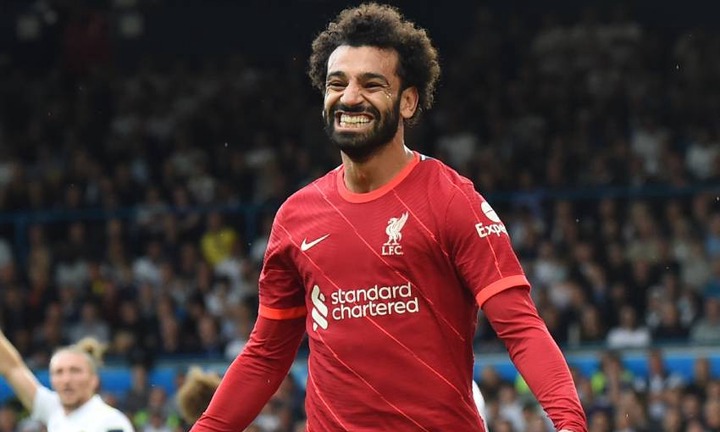 There are not many forwards who can be compared with Liverpool’s Mohamed Salah in his current form at the moment. The Egyptian winger is one of the best players in the world right now. 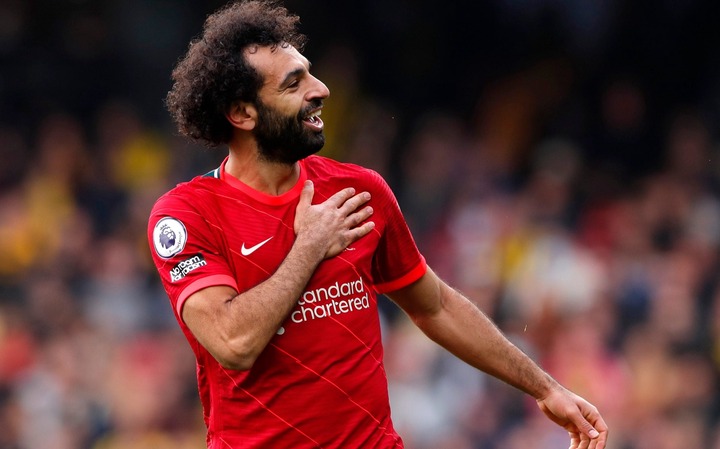 Salah has made waves with his spectacular performances for Liverpool in the Uefa Champions League and the English Premier League. 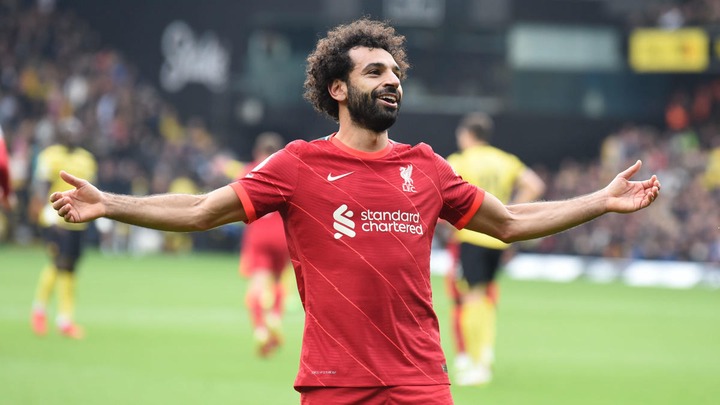 The diminutive attacker has entered the new season in red-hot form. Mohamed Salah has bagged a return of nine goals and three assists in nine appearances across all competitions. He is leading the Premier League scoring chart, with his six goals helping Liverpool occupy second spot in the league table. 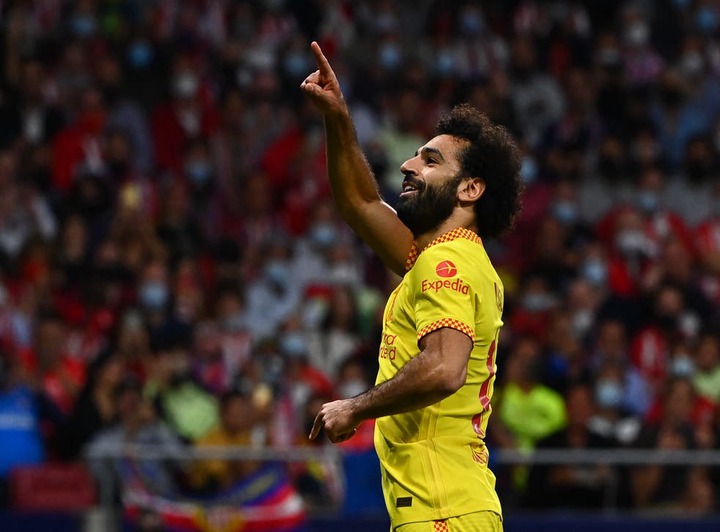 Like the other names on this list, Salah rarely gets injured. The attacker has missed just three games since joining Liverpool from Roma, four years ago. Between 2012 and 2021, he has missed a total of just ten games. 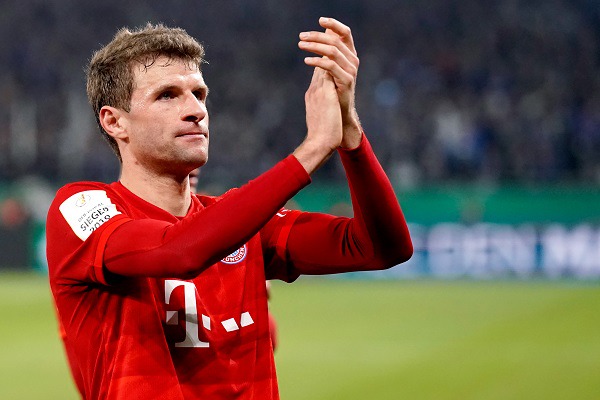 Bayern Munich's unsung hero, Thomas Muller, also has an unbelievable injury record. He is one of Europe's leading football stars when it comes to fitness and consistency. The German international has picked up just seven knocks between 2014 and 2021. 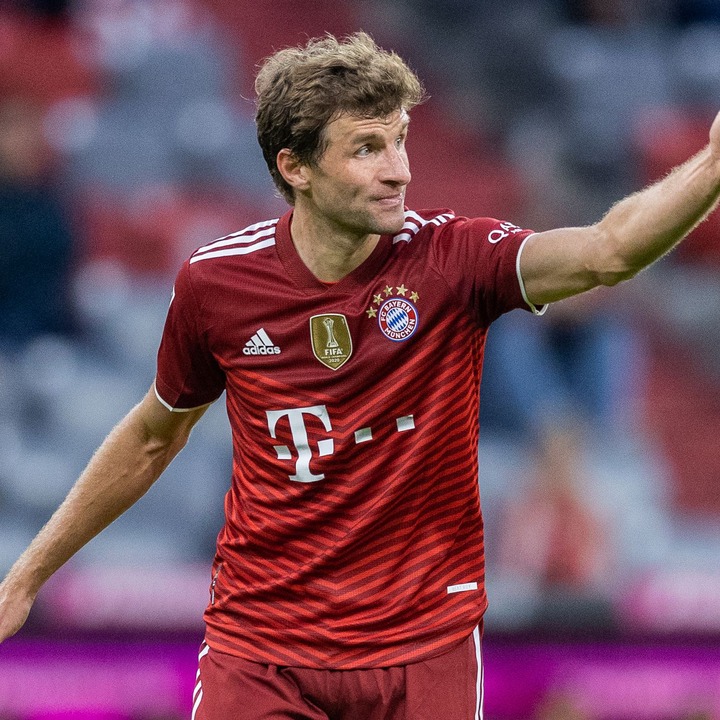 That has seen him miss just 17 matches for the German champions across competitions. Thanks to his incredible fitness over the years, Thomas Muller has been at the top of his game for both club and country over the years. 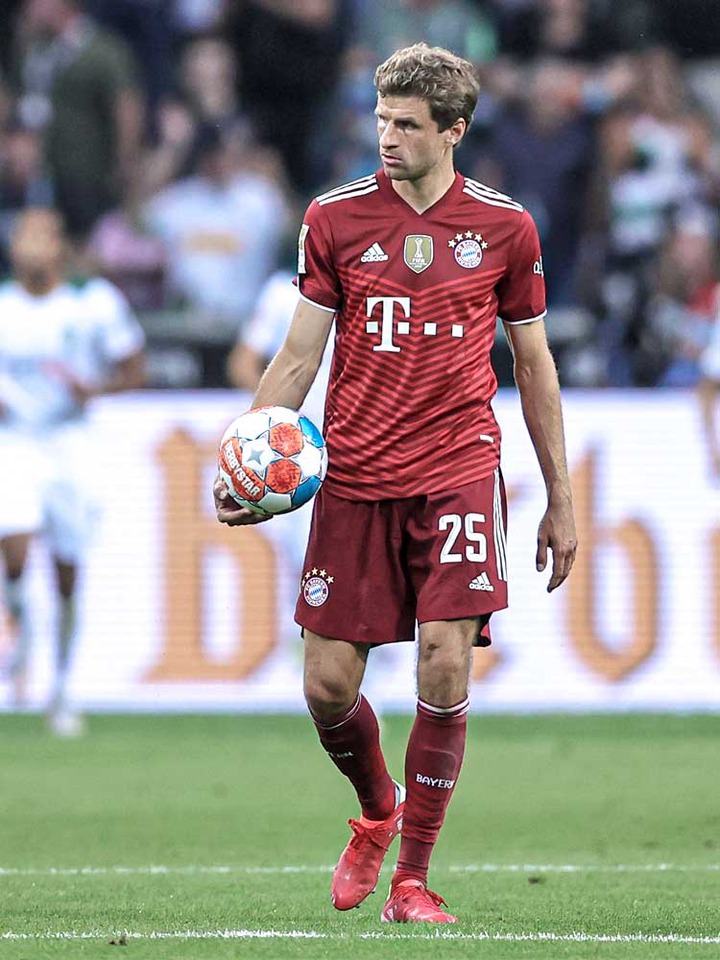 The forward has an impressive record of 218 goals and 224 assists to his name in 592 games so far for the Bavarians. Muller has also enjoyed a prolific spell with the Germany national team, scoring 40 goals and providing 39 assists in 108 games. 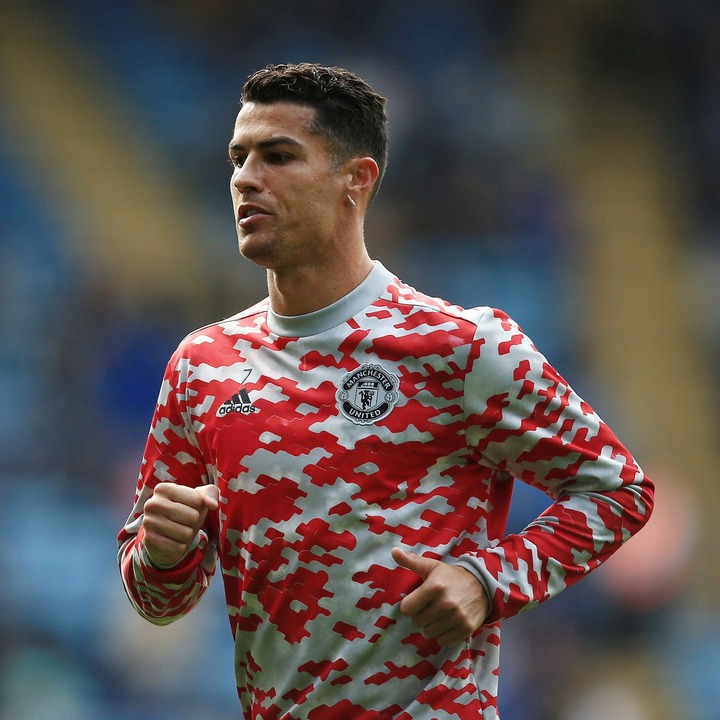 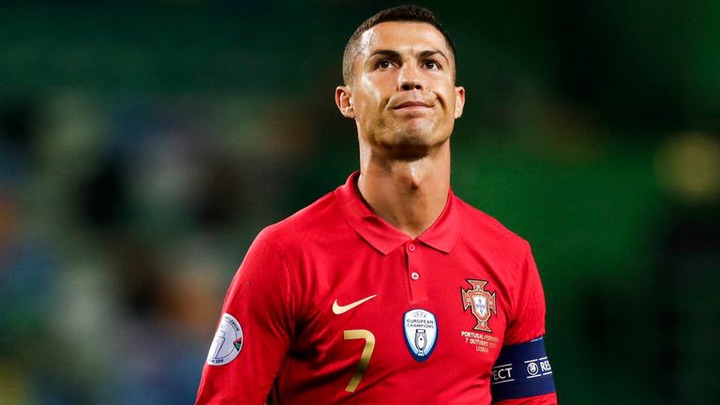 The Portuguese international is in a league of his own when it comes to taking good care of his body. He is the epitome of fitness, longevity, consistency and excellence for many athletes around the world. 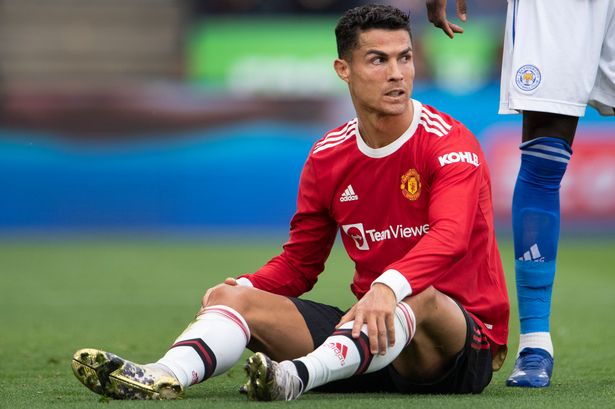 Since July 2008, Cristiano Ronaldo has missed just 61 games due to injury. That is just two months out of 13 years, across spells with clubs like Manchester United, Real Madrid and Juventus. 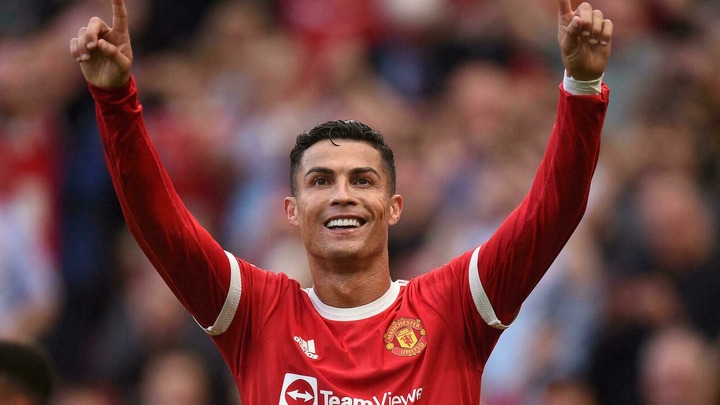 Despite being 36 years of age, Cristiano Ronaldo is still at the top of his game. He has entered the new season in spectacular form, bagging five goals for Manchester united in six appearances across all competitions. 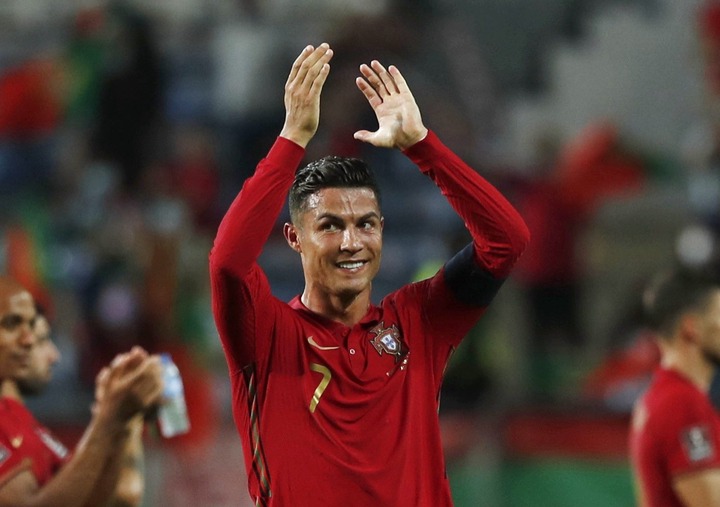 The attacker is also doing well with his national team, recently making headlines for scoring an impressive hat-trick in the 2022 FIFA World Cup Qualifier against Luxembourg. 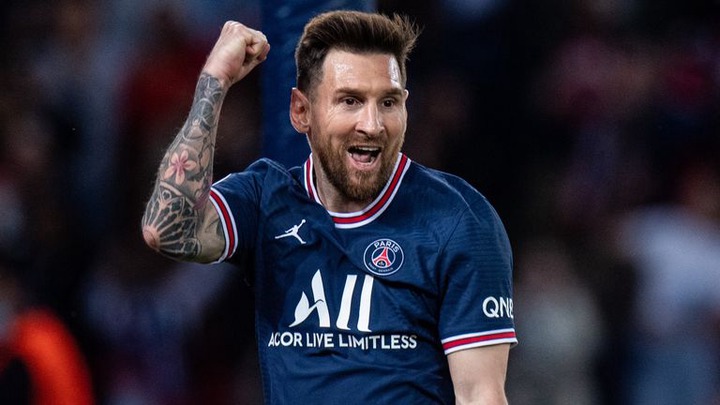 Winning six Ballon d'Or awards is no fluke. You'll need to be at the top of your game for several years to stand a chance of claiming the coveted accolade even once in your career. 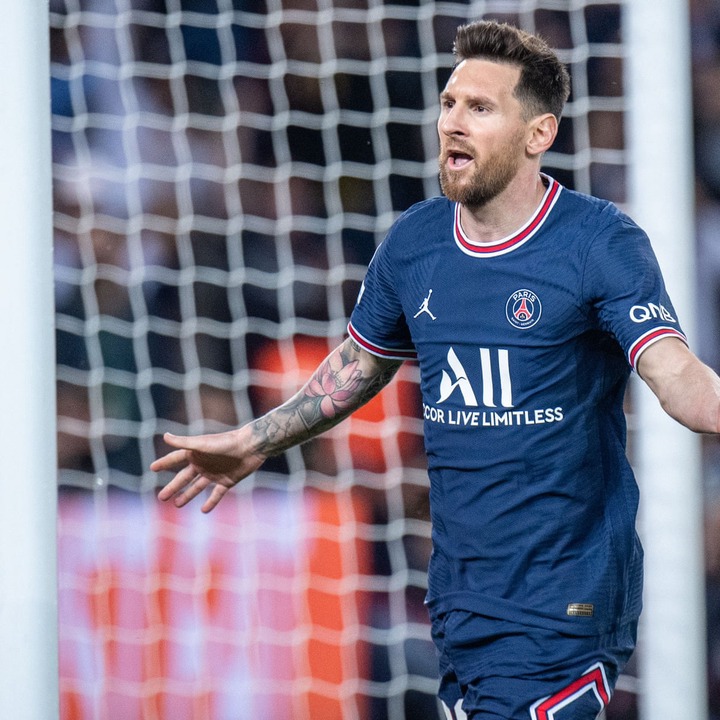 To do that on six separate occasions in a sport that features intense competition is mightily impressive. 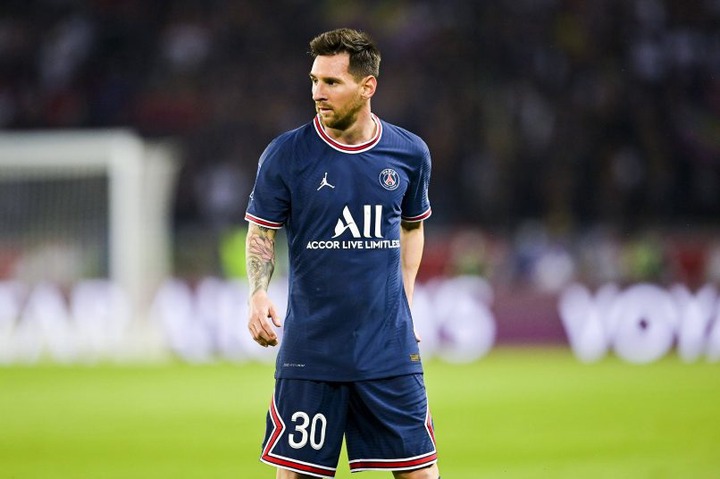 Lionel Messi's injury record is mind-blowing. The Argentina superstar has missed 113 games since becoming a professional footballer, according to Transfer market.

Apart from his eternal rival Cristiano Ronaldo, there's no other player in the world right now who can boast such a level of fitness over a long period of time. 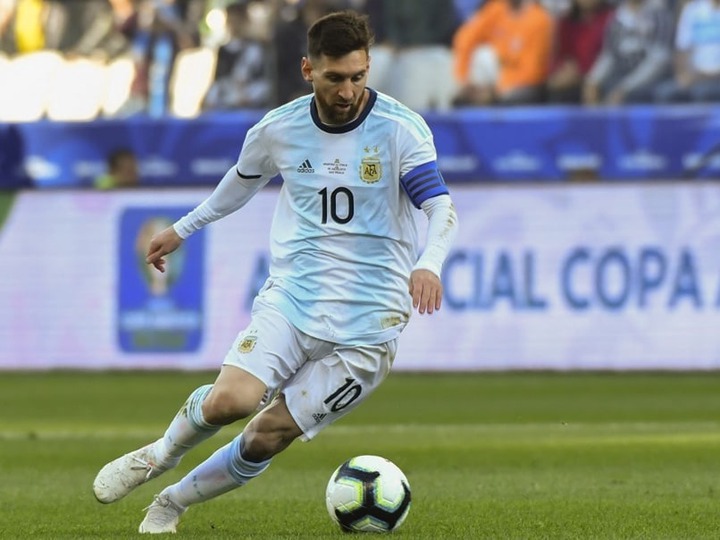 Thanks to his impressive fitness, The Paris Saint Germain star has been able to dominate the football world over the last two decades, winning numerous titles and individual awards. Messi recently made history by leading Argentina to the 2021 Copa America title this summer.