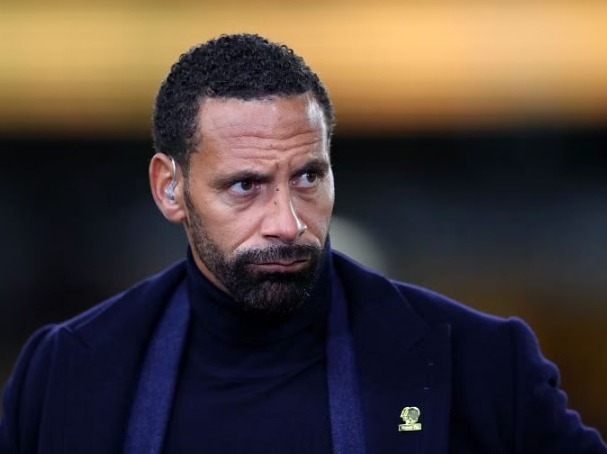 Manchester United legendary defender Rio Ferdinand, though he has now completely changed his mind on his 2019 assessment of Jorginho, won't back down on his initial claim that the Chelsea FC midfielder was purportedly lazy as at that time, as he gave the difference between then and now for the Italian star. 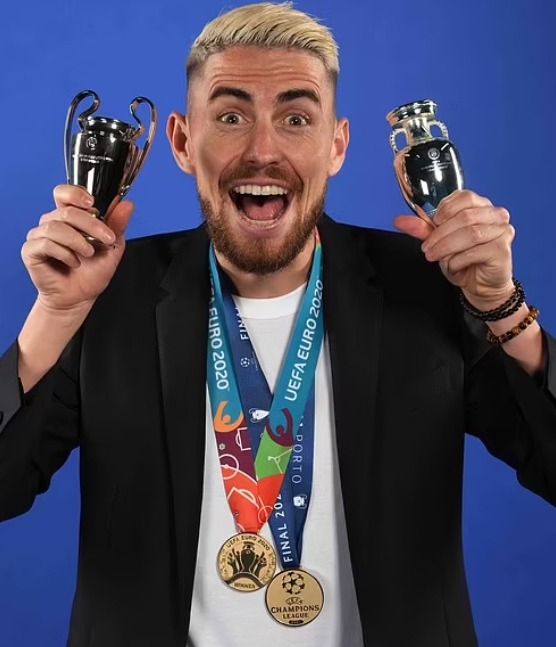 Rio Ferdinand, back in 2019, had given a verdict on his evaluation of Jorginho, saying, "he's not a great defender.” Explaining his stance, he said, "once the game gets like this against the big teams, he gets overrun in midfield. He can't run." 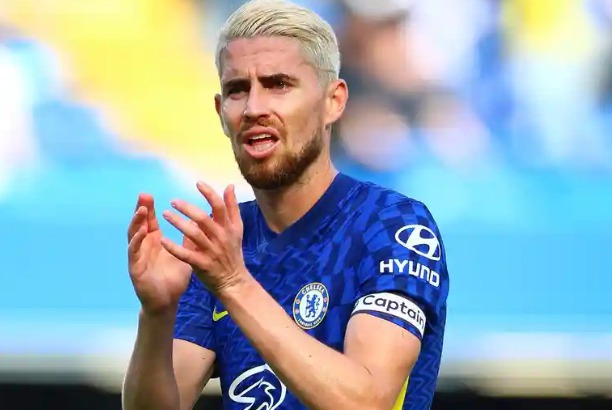 However, Rio Ferdinand, revisiting his 2019 assessment of Jorge Luiz Frello Filho Cavaliere, after the Chelsea FC and Italian midfielder, for both club and country, played an instrumental role in the teams winning the UEFA Champions League trophy and the 2020 UEFA Euro competition, respectively, can't help but show some respect for the midfielder's attitude to criticism. 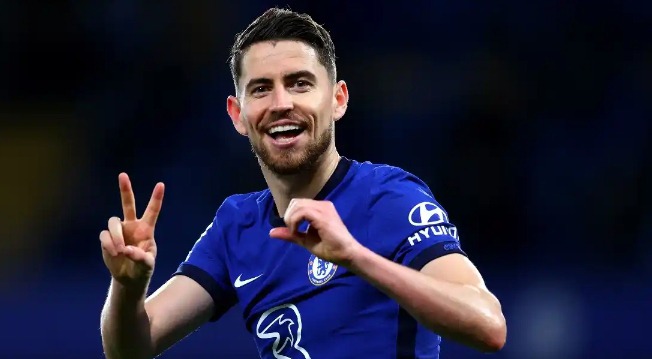 To begin with, Rio Ferdinand, acknowledging that the twenty-nine (29) years old Chelsea FC midfielder has been fantastic but refusing to own up that he was too quick in his 2019 judgment of Jorginho, said, “He’s (Jorginho) been fantastic, won all there is to win, you can’t discredit that. But if he was honest at the time (2019), you go back and rewind and understand the system he was playing in; it didn’t suit him, so all of his weak attributes were being exploited because there were big spaces around him.” 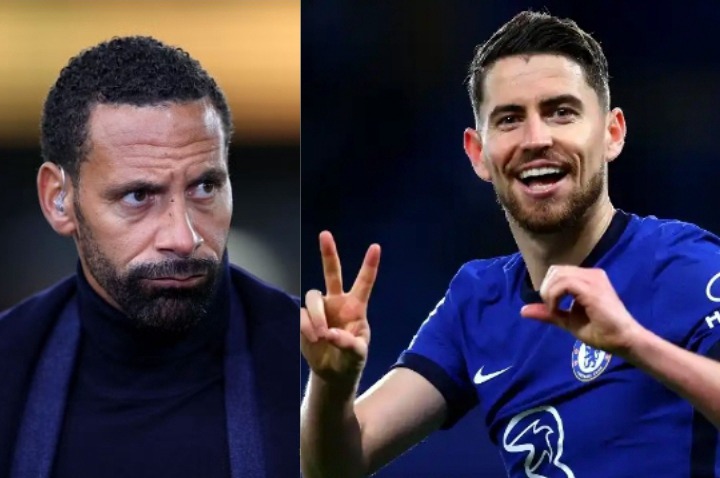 In his defense, Rio Ferdinand, blaming Jorginho's success on the current structure in Chelsea, said, “but in this system, it very much backs up what he does, it's much more condensed they're much more of a unit, he's actually got confidence to become an important member in this team.” 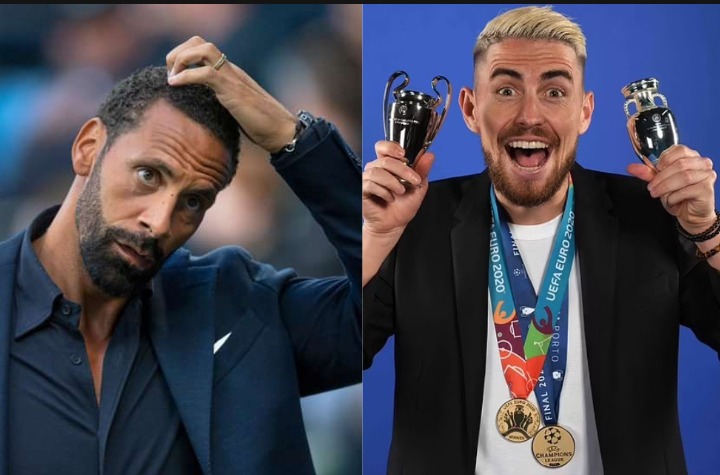 Therefore, praising his posture towards the criticisms he suffered, and insisting that his stance back in 2019 was his reality then, Rio Ferdinand, said, "hats off to him for his attitude withstanding that criticism, using it as inspiration to come through and do what he's doing now. I won't say I was wrong in what I said, at that time, that was where he was." 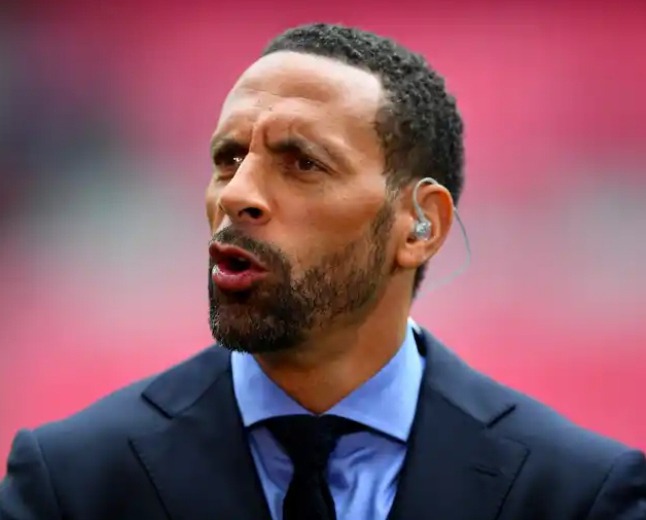