By Ericgold4real (self media writer) | 5 months ago 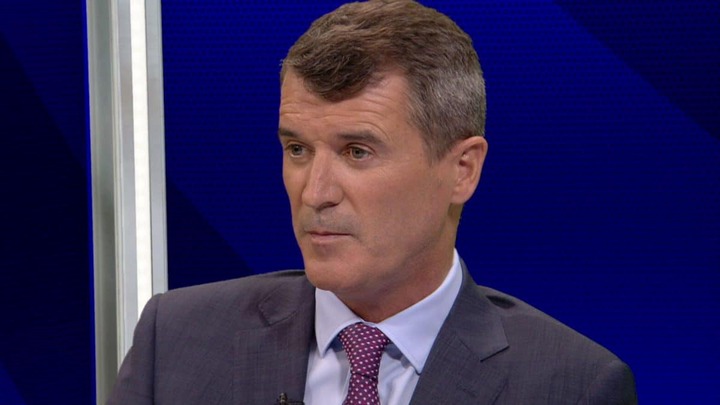 According to him, he blamed Manchester City defender, Nathan Ake, for the 1-0 defeat to Leicester City in the Community shield. He said that the Manchester defender, Ake, didn't control the ball well which make Kelechi Iheanacho nipped in before he was fouled down by Ake and the referee pointed its hand on the penalty spot.

The penalty was taken by Iheanacho and he scored with just two minutes left of the game. According to Keane, he feels that the City boss, Pep Guardiola will not have viewed the mistake favorably. To him, it is the right time to consider Ake’s spot as City’s fourth-choice center-back having displayed such costly mistake. Keane believed it is indeed a clear penalty and Ake is another one of this defender who gets bored.

Keane gave credit to Iheanacho for that powerful strike even though the keeper came close to stopping the ball. He also added that when a player makes mistake like that, it is just a confirmation that the manger is thinking of that player.

Do you think it was all Ake's fault for the defeat? Let's have your comments.