Arsenal Could End Manchester City's Winnings With This Lineup Tomorrow 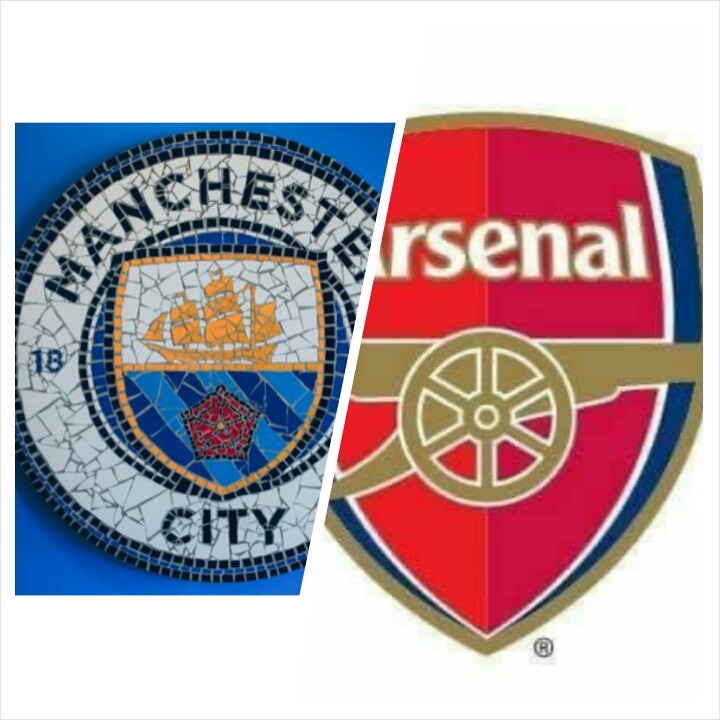 Arsenal has been triumphing in most recent matches after the early negativities experienced after the Corona break. In their next match, this line up would unarguably bag them cool points.

Arsenal would be facing Manchester City on Saturday for their FA Cup semi-final match. Much is expected of the match for Arsenal because, next season would reasonably be pleasing with winning FA Cup. 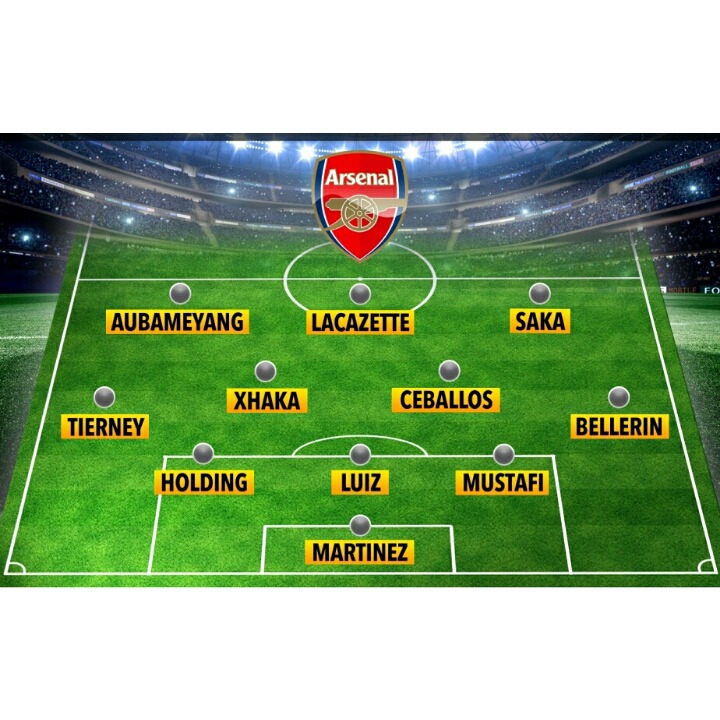 A quick review of Arsenal's first match with Manchester City wasn't pleasant because, the club was defeated by a 3-0 count.

The team is likely to welcome Mesüt Ozil in their next match after missing five matches which is attributable to the injury he had and Arteta's "tactical reasons." His presence in the line up wouldn't be immediately due to the fact that, he's an injury "returnee."

Leno has been off for a while due to injury too. So, Emiliano Martinez remains the man with the polls to save Arsenal's glory in Wembley.

Mustafi, David Luiz, and Rob Holding would possibly be holding the back because they haven't really appeared in all matches since matches had restarted.

Bellerin and Tierney would likely hold the right and left full-back respectively while Xhaka and Ceballos remain the central midfielders keeping the team spirit accurate.

Aubameyang perhaps would start the match because he's been benched, although not entirely in few most recent matches. Arteta might place Bukayo Saka on the right wing with Alexandre Lacazette in the middle against Aubameyang who'd be on the left wing.

I think with this line-up, a 3-4-3, Arsenal's Victory against Manchester City remains feasible.

What do you guys think of this too?

Do you agree with Luiz and Ozil's possible appearance in the match?