Spurs Will Pay For Killing Our Pride - Ole Gunnar Solskjear

By el_darious (self meida writer) | 1 months 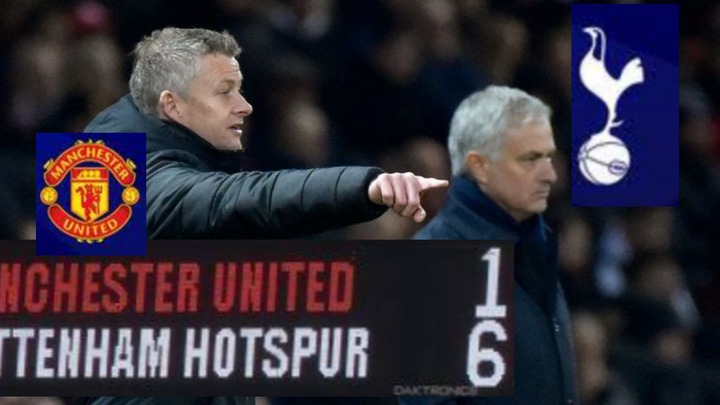 Manchester United boss, Ole Gunnar Solskjear admits Mourinho's men humiliated his side in the first leg and that hurts the pride of Manchester United, Spurs should prepare because we will be out for revenge on Sunday.

Currently United sits second place in the #EPL table, the Red Devils will travel to north London looking to secure all 3points as they aim to finish in the top 4 with only 8 games left to play in the campaign. 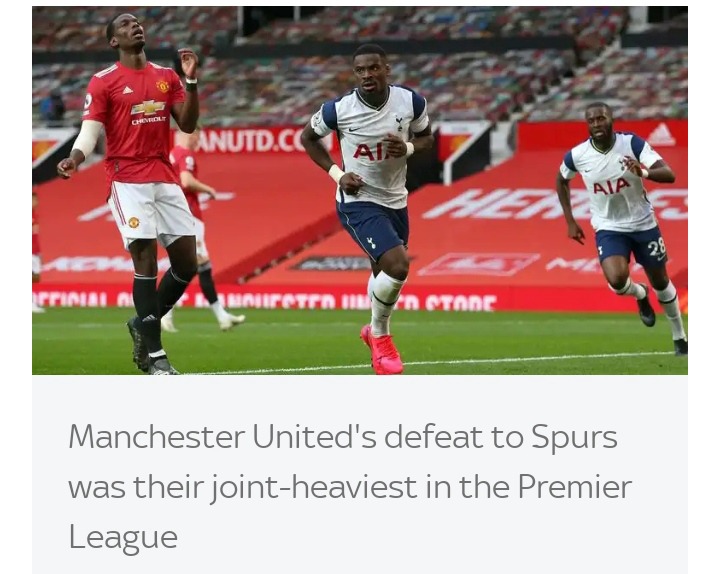 A lot of United Legends criticized the team's performance in the reverse fixture, reflecting on that low performance, United manager had given his word for revenge as his side prepare to face spurs, he said; 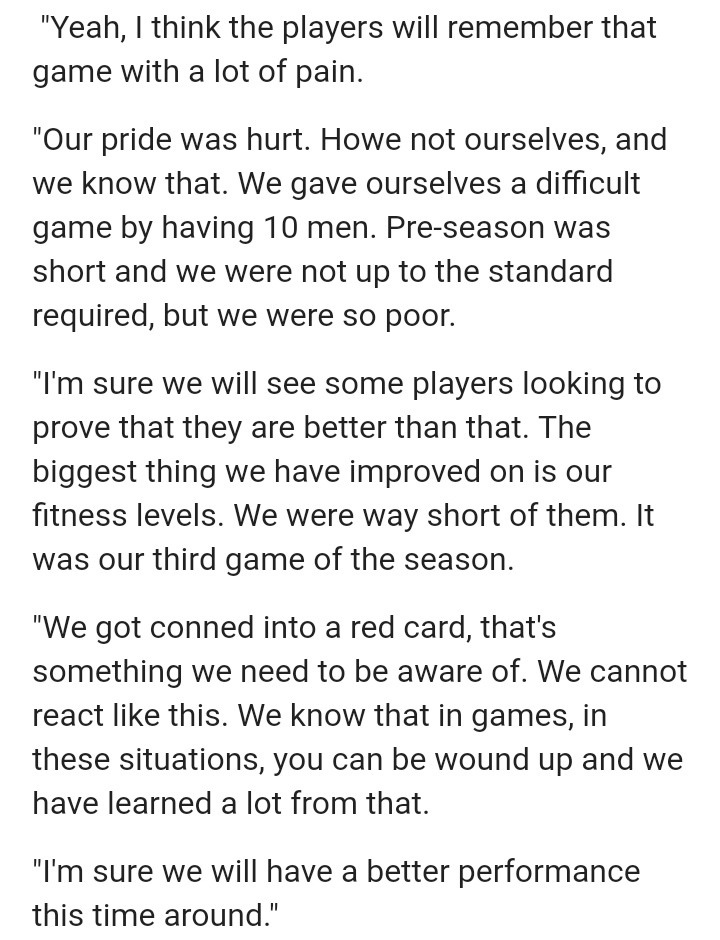 United has been brilliant in recent fixtures leading 3rd placed Leicester with a four-point cushion, despite the massive improvement, the United boss insists his not satisfied with his current position in the #EPL table. Man City is leading the table by 14 points with only 8 games left, City needs only 4 more wins to lift the #EPL for the 2020/21 season. 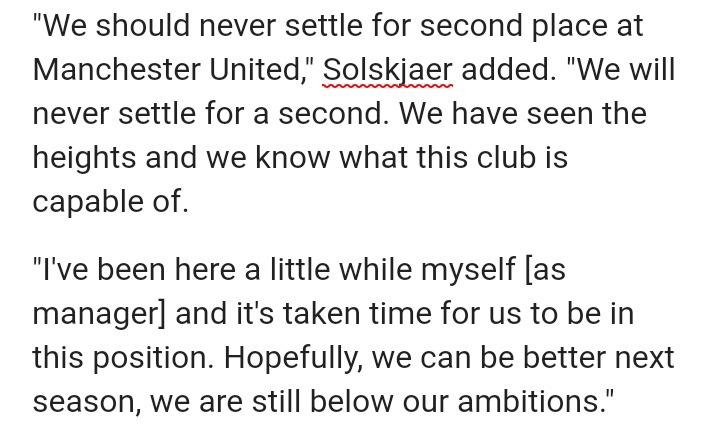 Man United eased past Granada in the midweek with a 2-0 first-leg victory against the Spanish side, The Red Devils are prepared to take on Spurs, what are your thoughts on the game?

1st Legs (earlier on in the season)

Revenge or completion of the double?

Fans react after Mason Mount was named Chelsea Men's Player of the Year.