By Acunamatata (self media writer) | 4 months ago

Cristiano Ronaldo is no doubt going to be a force to be reckoned with in the English Premier League as he makes his second debut for Manchester United. He left the Red Devils for Juventus FC in the Italian Serie A after a very successful time at Old Trafford in his first debut. 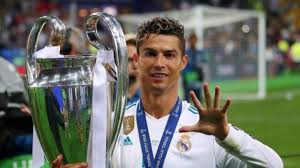 It should be recalled that Ronaldo made laudable records in Man United in his first spell with the Club that he may find difficult to equal or surpass this time around. Goalkeepers in the EPL will have to face the powerful strikes of Ronaldo whether they like it or not. 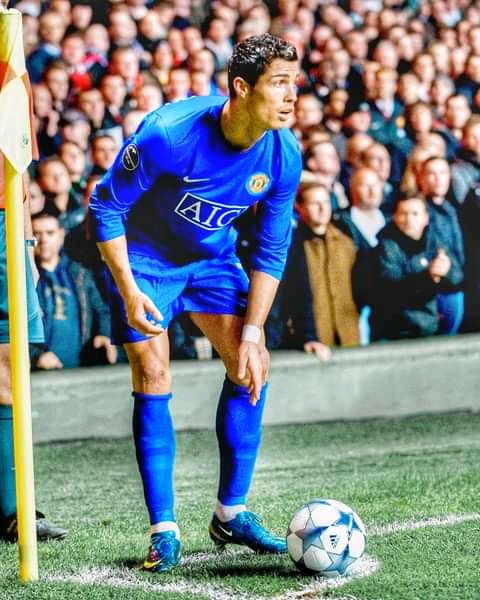 Now, let's take a look at 5 top goalkeepers who can prevent Ronaldo from scoring in the EPL.

The 29-year-old goalkeeper is a force to be reckoned with in Chelsea Football Club. Mendy has made a made for himself standing between the polls for the Blues. 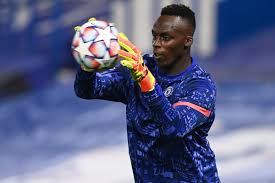 There is no doubt that Mendy may prevent Ronaldo from scoring against Chelsea when his team play against Manchester United.

Ederson is one of the best goalkeepers in the EPL this season. He has proved to be worthy of manning the posts for Manchester City. 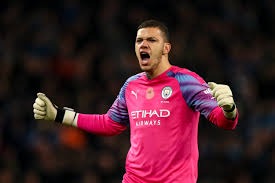 It should be recalled that Ederson played a major role in the crowning of the Citizens as the league winners in the 2020/21 season. Therefore, Ronaldo must be ready to double his efforts to score against Man City when they meet.

The French international who plays for Leeds United is also a great goal stopper. He is young, agile, and has good reflexes. 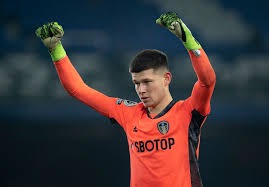 Meslier would be a hard nut to crack for any attacker including the world-rated super striker, Ronaldo of Man United.

Leno is no doubt one of the best goalkeepers in the English Premier League. The German international is currently the number one goalkeeper for Arsenal FC. 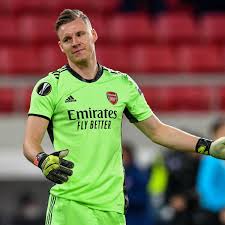 Leno can prove to be a better goalkeeper when the Gunners are playing against a big team like Man United. Ronaldo needs to watch out for Reno in the EPL.

Hugo plays for Tottenham Hotspur in the English Premier League as the team's number goal stopper. He is good at preventing strikers from seeing the back of his net. 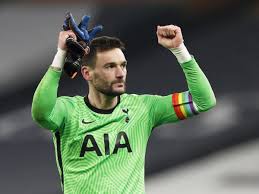 Just as Tottenham is one of the top contenders for the EPL trophy this season, attackers from opposing teams should watch out for Hugo between the posts. 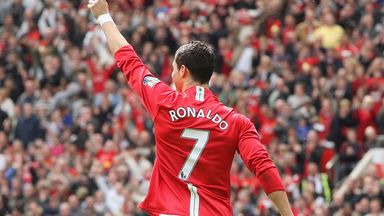 Do you see any of these goalkeepers stopping the great Ronaldo from scoring in the EPL this season?