By Garavinho (self media writer) | 4 months ago

The old names will one day be forgotten in the game of football as most of the older professional footballers will leave the pitch for the younger generations and already equipped with the vision and mission of making their names known in the world of football, some players of the younger generation have started making headlines and below is a list containing the most valuable U-21 players in 2021. 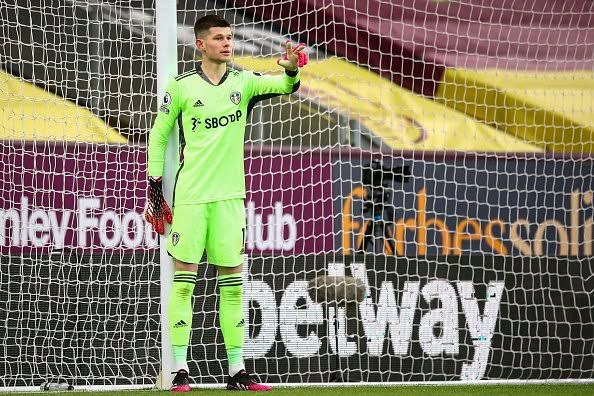 The Frenchman who plays for Leeds United is part of the young players who through the numbers have proved to be the most valuable young players in 2021. With a £20 million tag price for a 21 years goalkeeper, Meslier is also a big fish in the business. 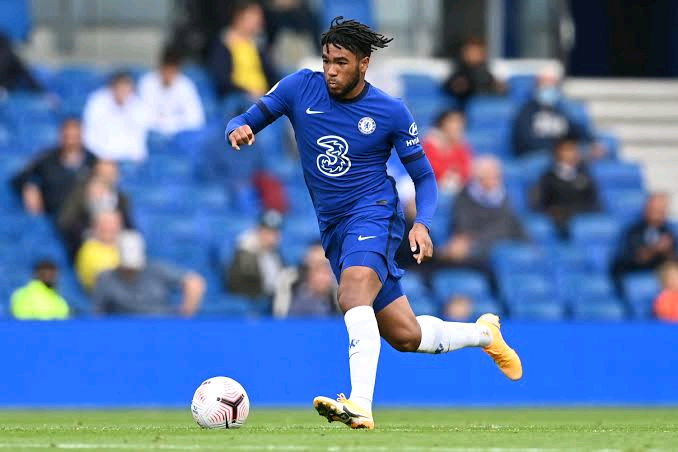 Brother to Chelsea women footballer Lauren James, the Chelsea defender has a price tag of £40 million, becoming one of the most valuable young players in 2021. At just 21, the player's defensive prowess is beyond his age considering how good the young skipper is at the backlines. 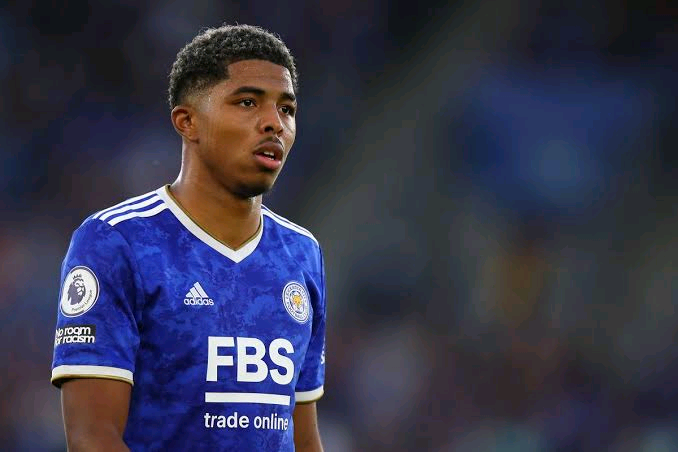 With a reported transfer fee of £36.5 million from St. Etienne to Leicester City, Fofana has risen over the years to a £40 million tag price and just 20 years of age, the Leicester City defender will continue to add to his numbers as time goes on. 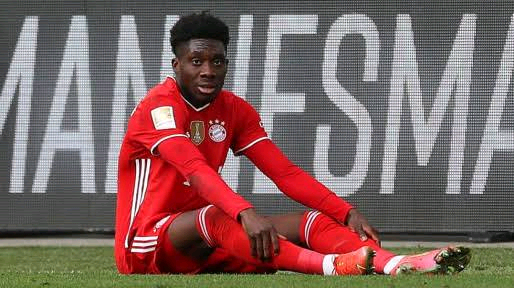 The Bayern Munich left-back, who is the first player born in the 2000s to play in the American MSL, no surprise made the list of the most valuable young players in 2021. With a £70 million price tag, Alphonso Davies is a figure to be noted. 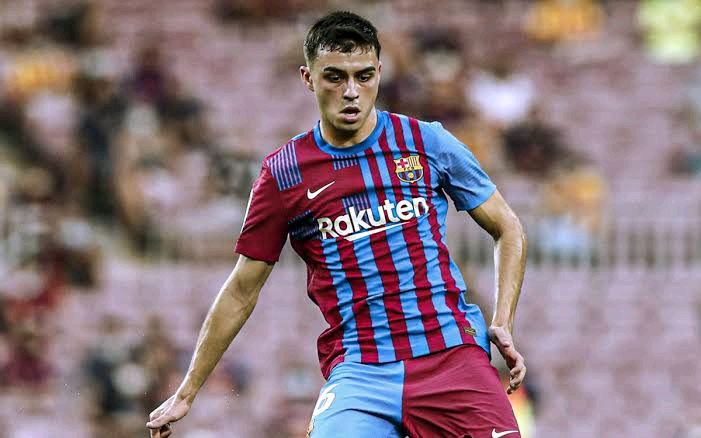 Barcelona's youngster and Spain's wonder kid Pedri is another young player who has a higher rating when we talk about financial value. Having accumulated a total of £80 million price tag, Pedri is one of the most valuable U-21 players in 2021. 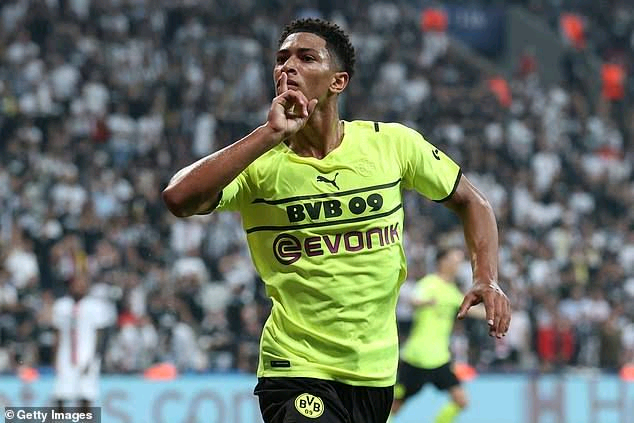 The 18-year-old Borussia Dortmund player Jude Bellingham is another player who has a well to do price tag in the football world. And with a total of £55 million, the Englishman is a player to be recognised. 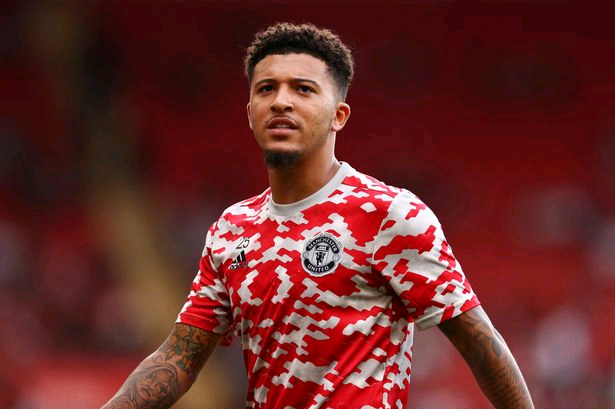 The highly technical and creative midfielder Jadon Sancho is another player worth the money in the football world as he has a total of £100 million price tag to his name. 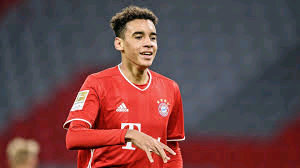 18-year-old Jamal Musiala who plays as an attacking midfielder for Bundesliga club Bayern Munich is another player with the numbers to his name. Having successfully accumulated a total of £38 million price tag, Jamal Musiala is not to be underrated. 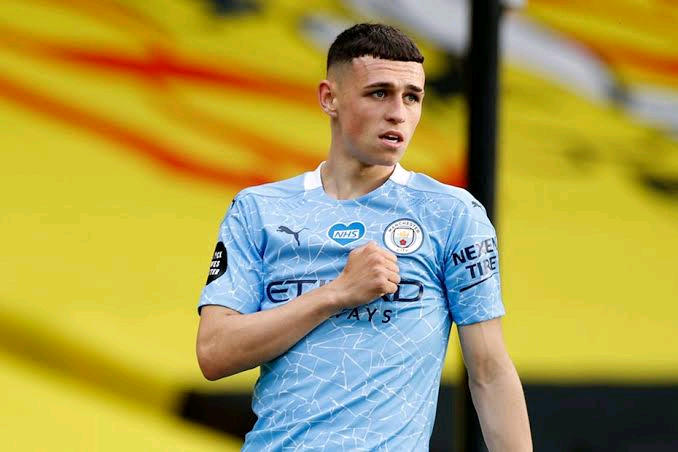 Too good to be ignored, Phil Foden has a price tag of £80 million to his name, making him one of the most valuable U-21 players in 2021. A remarkable player all we can expect from the player is nothing but more, as the 21-year-old has many more years to go. 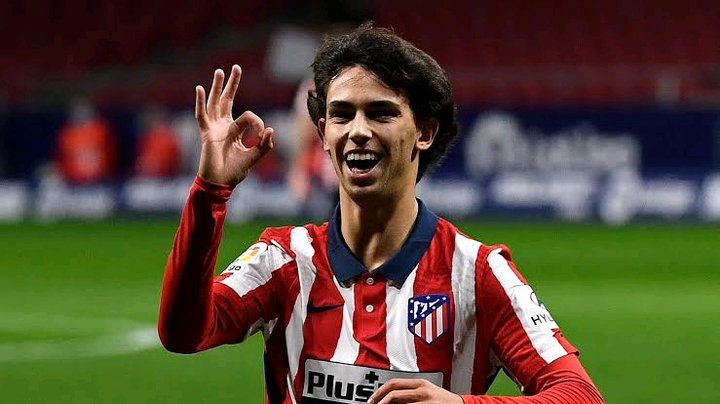 Often called the "golden boy", the Atletico Madrid player is indeed golden as he is considered as one of the most valuable U-21 players in 2021. A very creative and fast player Joao Felix is also part of the new generational players. 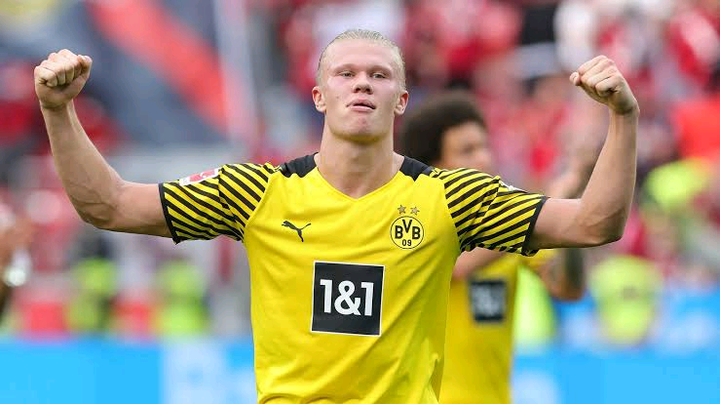 £130 million to his name, Norwegian marksman deserves nothing less considering how good the player is in a goal-scoring position. A consistent goal scorer for club and country, Haaland needs nothing but more figures to his name.