By Sobriquet (self meida writer) | 6 months

Barcelona former president Josep Maria Bartomeu has confirmed the inevitable and announced he has resigned from his position alongside the entire board of directors at the club. 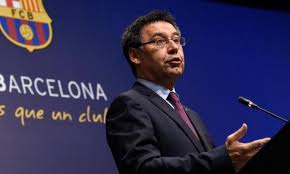 The Bartomeu regime became unbearable over the summer, when Argentine Lionel Messi tried to leave the club in an intriguing turn of events. Josep Bartomeu has been rated the worst of Barcelona's presidents. Under his regime, Barcelona had their worst feats in football history. He also culminated worst signings ever in Camp Nou 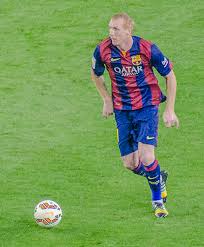 During the same summer Barcelona secured the signatures of Marc Andre Term Steven and Luis Suarez, the transfer of Mathieu took place. The centre back who played the role of a left back was handed the task of filling the boots of both the departed Charles Puyol and Eric Abidal.

Well, people saw it as an inevitable impossibility for the hound player. Well, Many might say Mathieu did try his best but Mathieu failed to live up to his predecessors. After three seasons with Barca he was let go on a free transfer, signing for Sporting Lisbon.

Digne was brought into the 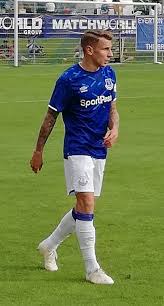 club with the curious hope that he could possibly provide some competition for the current left back, Jordi Alba. He made 46 appearance in across two seasons in all competitions but failed to impress the fans. 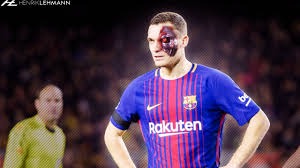 Here is a player who has been plagued with injury. Vermaeleen was brought into Camp Nou after five successful seasons with the Gunners, Arsenal.

He was expected to compete for a starting spot at the heart of the Blaugrana defense. Well, unfortunately for him, injuries numbed his expected performance.

The Belgian featured in just one solitary appearance in his debut season. Vermaeleen went on to become a bit of a wasted player for Barca. He went to Roma on an underwhelming loan spell and then back to Camp Nou where he made some disheartening performances before he later moved to the Japanese side Vissell Kobe. 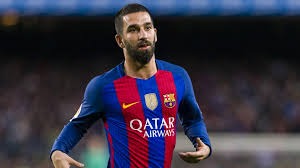 Barcelona's 2015 transfer ban meant that despite Turan signing for the club in the summer, he wasn't eligible to play until the following year In January. And surprisingly, after a must anticipated wait, the Midfielder failed to prove his worth..

He moved back to his native Turkey in 2018, signing for Istanbul Basaksehir before later rejoining his boyhood club Galatasaray earlier this summer. 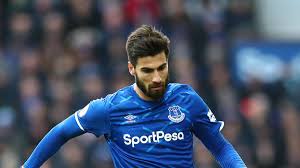 Andre Gomez signed in the same summer as Digne. His transfer brought quite a lot of excitements. The Midfielder has played an awesome campaign for Valencia and Bartomeu thought this would be a great business to make in football choices.

Well, his choice prove him wrong. The midfielder just the others failed to impress any one. Things didn't really work out for him.

Although, he made a promising start for Barca, helping them to set up two goals in the Spanish Super cup victory over Sevilla, but his performances went rapidly down the drain afterwards.

Well, by the end of that season, Homes was voted La liga 's worst signings that year by Marva. He was later loaned then sold to Everton.. 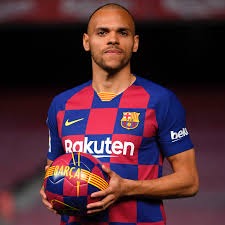 Well, Braithwaite might not be the worst signings of Bortomeu's reign but he was an intense one. After winger Ousmane Dembele, the club were granted an exemption by La liga to sign an attacker outside of the regular transfer window. That led them to to the controversial capture of Braithwaite.

His reluctant sellers, Leganes, were left seething as Bartomeu activated the player's release clause, this means they were left powerless to retain the player from making his move. They were further denied the opportunity to sign a replacement. This led them to 11 games, one goal and a relegation. It is pretty clear the move hasn't worked out for either of the teams. 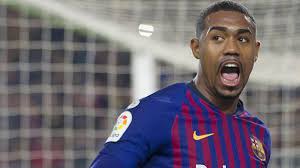 Here is another one of Batomeu's single handed transfers. Bordeaux's Malcom had initially agreed to join Roma, with fans waiting at the airport in Rome to greet their new Brazilian signing.

Well, Bartomeu swooped in at the ninth hour to hijack the deal and steal Malcom away from under the Italian's noses.

This was actually a shocker. Roma was actually incensed. The main problem Bartomeu faced was that his Manager, Ernesto Valvalerde really didn't want not fancy Malcom. This was reflected in his playing time, he appeared on just 15 occasions for Barca before being shipped off to Zenit Saint Petersburg the following summer.

What a waste of talents 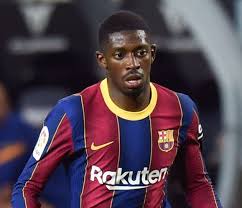 A hamstring injury on his league debut ruled the winger out for four months in what was an ominous sign of things to come.

Dembele’s second season proved to be more fruitful, as he kicked on and started to score and assist regularly. His inconsistent form was still heavily criticised, though, and another hamstring injury this season subsequently ruled him out for six months.

He made it back onto the bench for Barcelona’s Champions League match against Bayern Munich but played little more than a spectating role as his club were dismantled 8_2. 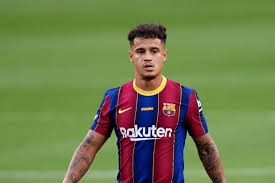 Who would have thought that the likes of Coutinho would feature in as Barcelona's worst players. He was meant to represent Neymar or better of, play a better game as he used to at Liverpool.

With Coutinho making a fool of himself, he was thrown out on loan to Bayern Munich. Well, he was quite a star on that loan transfer. The Brazilian star played well to everyone's disbelief and even better two goals against his parent club and duly knocking them out in that humiliating 8-2 defeat.

I will love to see your reviews and comments about the post. 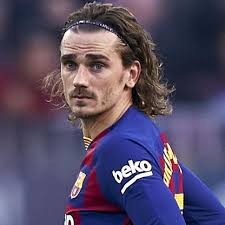 Griezman obviously still has time to prove his worth, having only spent just one relatively lack lustre season at Barcelona till date.

Well, being purcashed for €120 million, fans expected so much more from the French player. The former Real Siciedad and Atletico Madrid star was last summer's signing, alongside Frenkie de jong, but he hasn't been able to prove himself.

What are your thoughts able the Frenchie.... ? Are his talents being wanted in Barcelona or he doesn't fit in into their playing system.

"When Is The Right Age To Get Married?" Read Pastor Chris Oyakhilome's Answer To The Question

"Many people are against Crowwe because I am against IPOB, I support Buhari and I'm Fulani" - Adamu

Ngige Explains Why There Is Trouble In South-East

If Ohaneze Ndigbo Says They Don't Support Biafra But Only One Nigeria, Then Who Is Biafra - Ganduje

"Ask DJ Cuppy, Nobody Is Above Blocking," Zlantan Brags As He Gives Comedian His Number