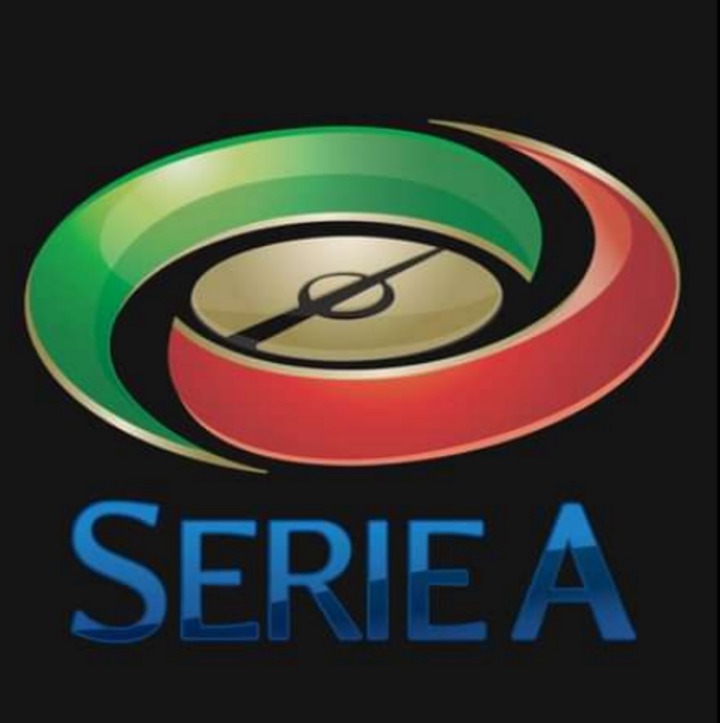 The Italian Serie A 2021/22 edition is the 120th season of top-tier football in Italy and Inter is the defending champions.

This article look at the three players who could end up with the top scorer award at the end of the current campaign.

After a disappointing debut season in Naples due to injury and Covid-19 and a poor start to the current season with a red card against Venezia, Victor Osimhen seems to be justifying the huge amount of money paid to land him from Lille in the summer of 2020.

So far this season, the Super Eagles striker has bagged four goals in six games played for the Stadio Diego Armando Maradona and seems to have finally settled in. The Nigeria international seems to have regained the form that made the Parthenopeans splashed a club record fee of €70m to secure his signature, under Luciano Spalletti. The 22-year-old has continued his fine goalscoring run and is fast becoming a menace to defenders in Italy and Europe.

Should the Nigerian continues to successfully use his pace and power as well as his ability to take on defenders to wreak havoc in defences, then the top scorer award could end up in his cupboard.

Edin Dzeko moved to Inter to replace Romelu Lukaku and has settled in perfectly. The Bosnian has scored five goals in six games so far, and as such, is filling the boots left by the Belgium international.

Jusk like Lukaku, the former Roma striker has formed a strong partnership with Lautaro Martinez and he is showing his best qualities to help the team move forward and mounting a serious challenge in the league.

Since joining from Roma, the 35-year-old has had an effective start to life at the San Siro and his impact has improved the overall performances of the team. 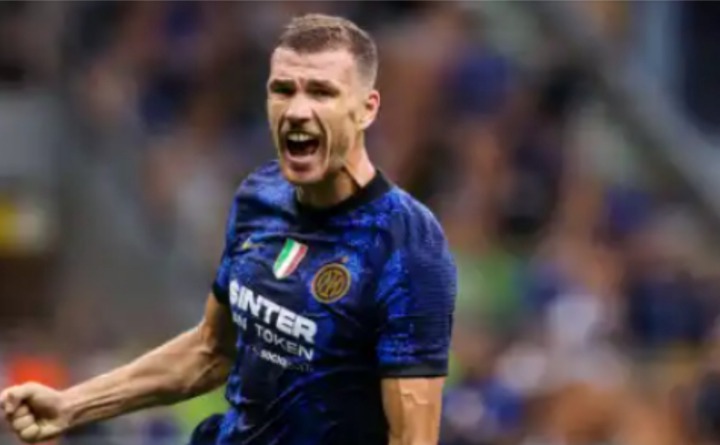 Should the Bosnian captain continues his solid and effective performance for the Nerazzurri, he could use his strength and aerial ability to win the award.

Ciro Immobile is currently leading the top scorer charts with six goals from six games. The Italian forward seems to be on the run for a fourth award.

The Lazio highest all-time leading goalscorer has been impressive for the Biancocelesti by exploiting spaces and making deadly attacking runs at defenders. 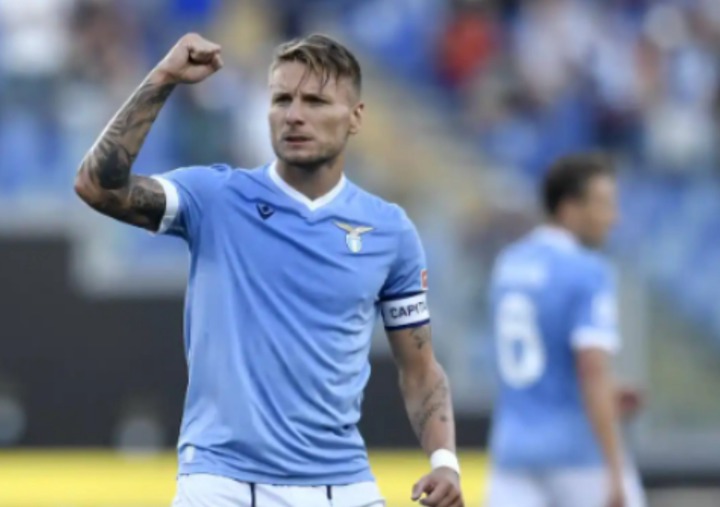 His offensive movement off the ball as well as his eye for goal and finishing ability with either foot could help him win the award if he continues his form until the end of the current campaign.