Do you know the premier league golden glove winners over the years? Well, if you happen to be among those that don't know, then just stay calm and make sure you read through this article till the end.

So, let's quickly proceed to looking at the premier league golden glove winners over the years (right from 2004 to 2020) 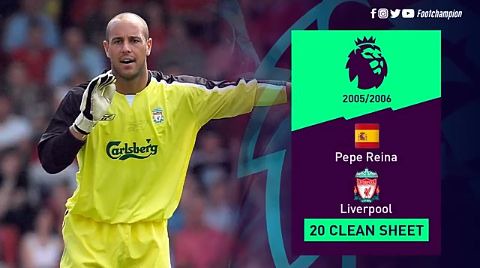 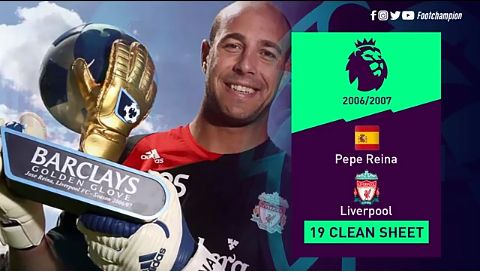 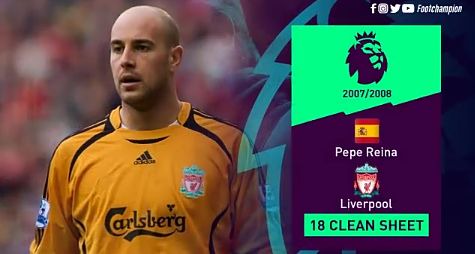 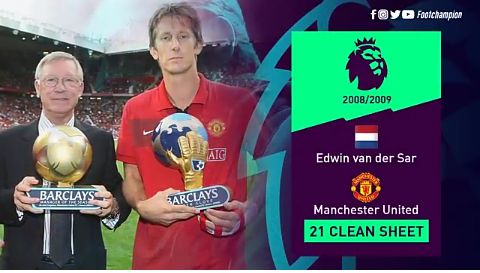 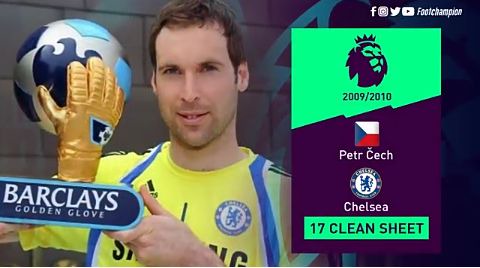 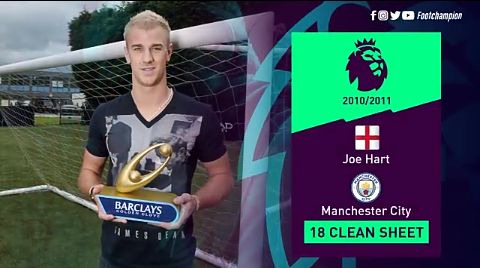 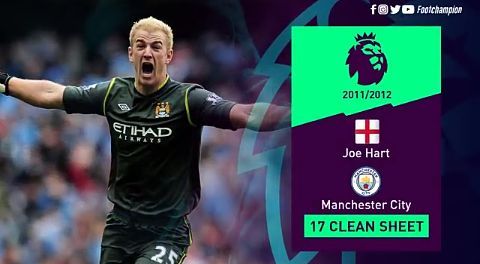 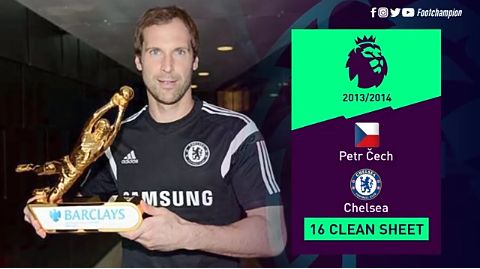 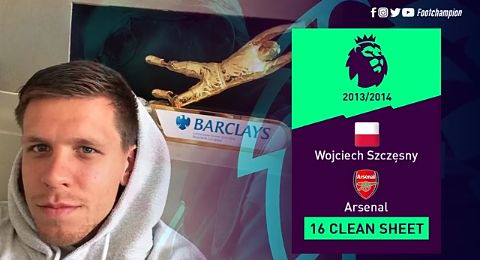 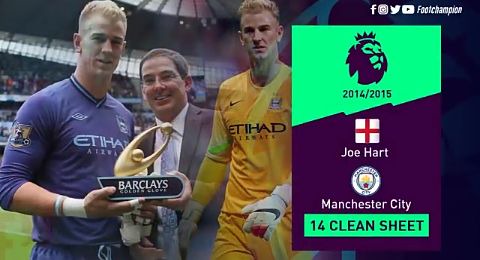 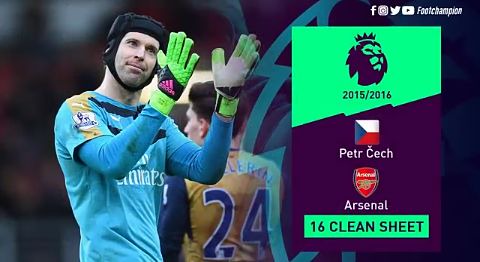 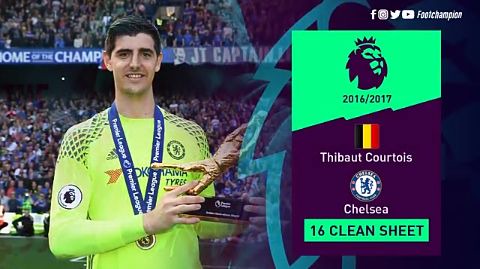 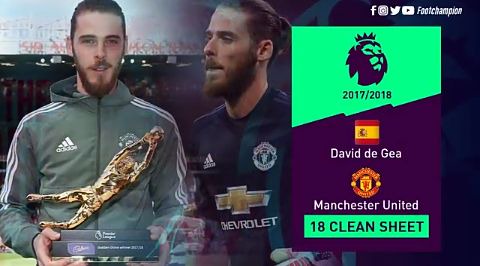 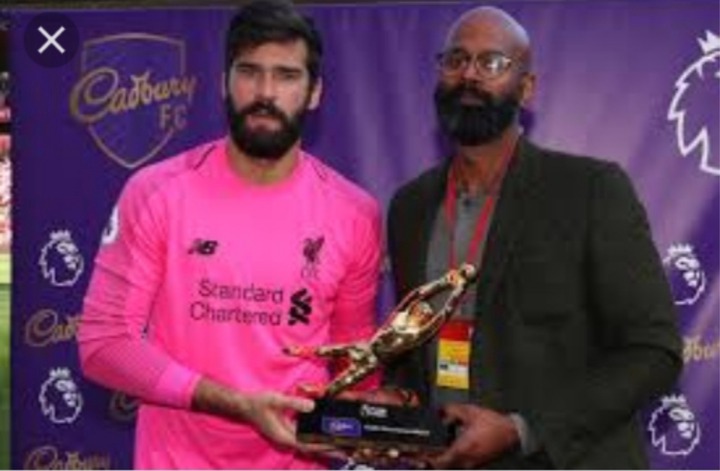 Ederson as of 2019/2020 in Manchester City won the golden gloves with 16 clean sheets who happens to be the current holder of the award.

Thanks for reading this article and please do remember to hit the like button and share with your friends.