The World Cup qualifiers competition continues after England crumbled to a devasting 1-1 draw against Hungary at the Wembley Stadium. Roland Sallai opened the score for Hungary at the 24th minute of the game after Manchester United's Luke Shaw concedes a penalty for a dangerous play against Loic Nego. John Stones was quick to cancel the goal in the 37th minute of the first half as the match ended in a 1-1 draw, sharing the points between the teams. 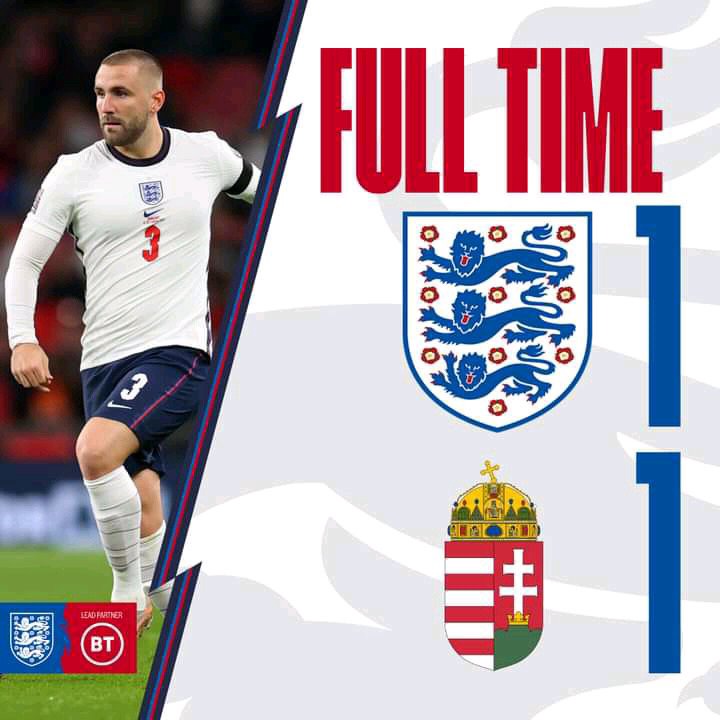 Chelsea's Mason Mount was in action for England yesterday in the World Cup qualifiers game as most Chelsea fans attended to watch their youngster player ascertain his performance ahead of the EPL. Two things were noticed in Mount's game that needs improvement and this article states the two things.

1. How to be productive and creative: 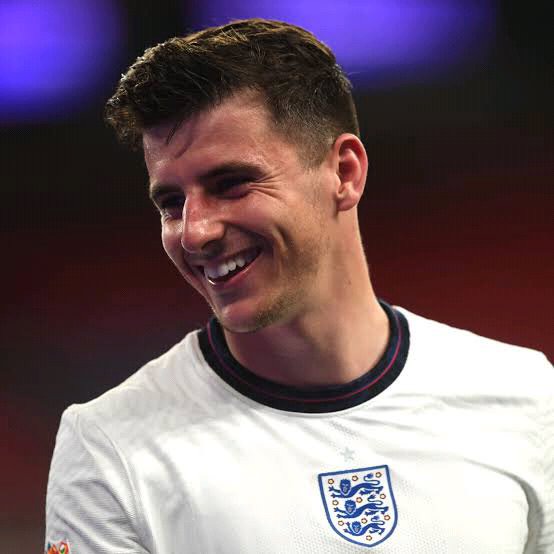 2. How to make quick decisions on the pitch: 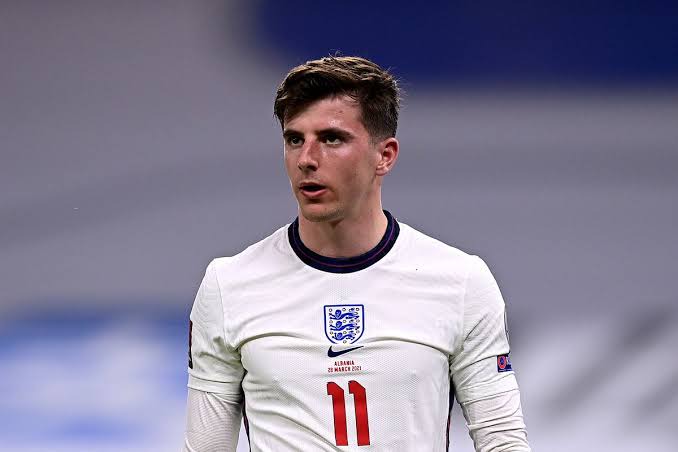 Despite having so much strength and stamina, Chelsea's Mason Mount needs to learn how to make quick decisions when he is with the ball. Watching Mount in yesterday's match against Hungary, he takes so much time in making decisions which makes his game very boring. 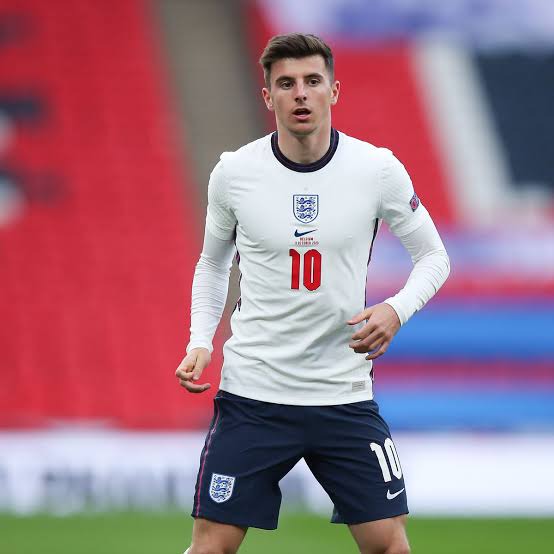 He made a lot of mistakes in England's game against Hungary today and ruined a lot of goal-scoring chances. Mason Mount is guilty of poor decision making as can be seen in his performance for Chelsea where he chooses to shoot wide instead of passing to Romelu Lukaku who can easily score.