OPINION: Newcastle United Could Win The EPL Within The Next Five Years After Takenover By PIF

By Henryslaw (self media writer) | 9 days ago

Most Premier League fans will recall that a deal for the Saudi acquisition of Newcastle United was almost completed in April 2020 when the Premier League intervened and halted the agreement. 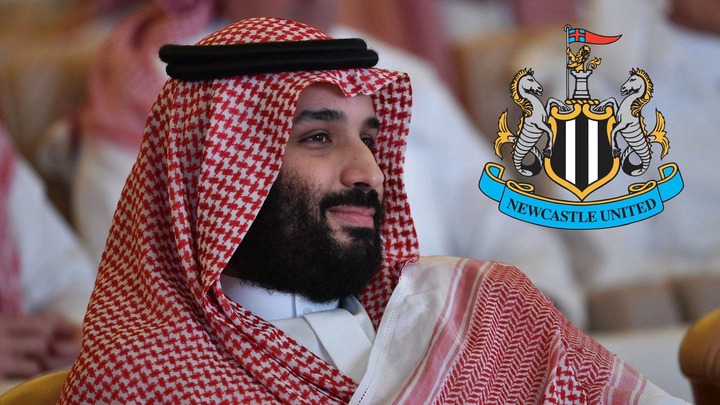 And now, 18 months later, the stalemate that arose when Saudi Arabia's public investment fund (PIF) failed to pass the Premier League's owner and director criteria has been resolved following extensive discussions in recent weeks. Mike Ashley will be successfully purchased out of Saudi ownership in the next 24 hours, according to several sources, in a deal for little more than £300 million.

The Premier League has declined to comment publicly on how this decision was taken, although many link it with the resolution of the privacy dispute between Bein Sports and Saudi Arabia. Premier League matches will now be permitted to be aired in Saudi Arabia. However, Premier League authorities claim that the takeover authorization is due to PIF demonstrating that it is a distinct entity from the Saudi Arabia nation, implying that Saudi Arabia would not have direct influence over Newcastle. 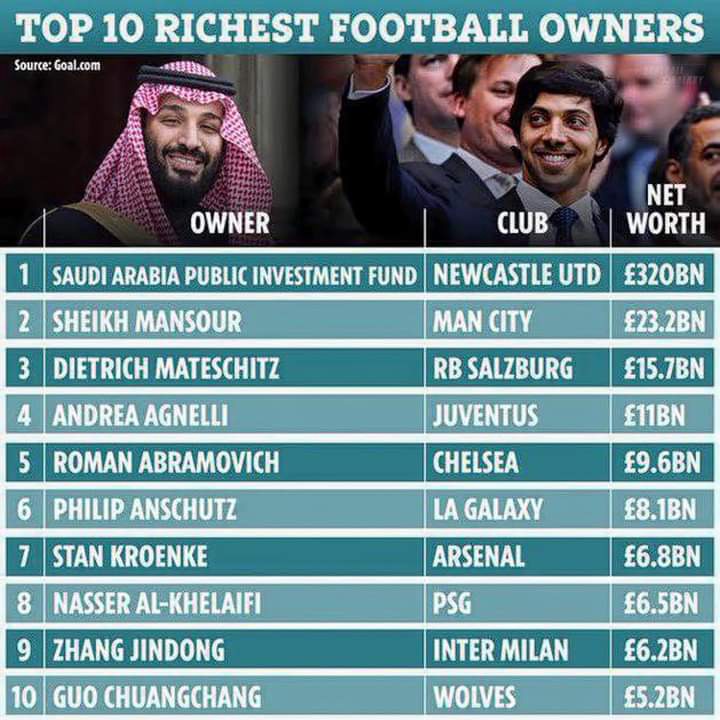 If the deal is completed, Newcastle United will be owned by a man worth more than ten times the value of Manchester City's owner.

Newcastle are planning a massive buying spree in January, likely worth over £200 million, with a number of big-name players on their radar, including a Real Madrid midfielder and a Bayern Munich attacker. Newcastle's owners hope to push the club into at least the Conference league this season. Zinedine Zidane is their first-choice manager. 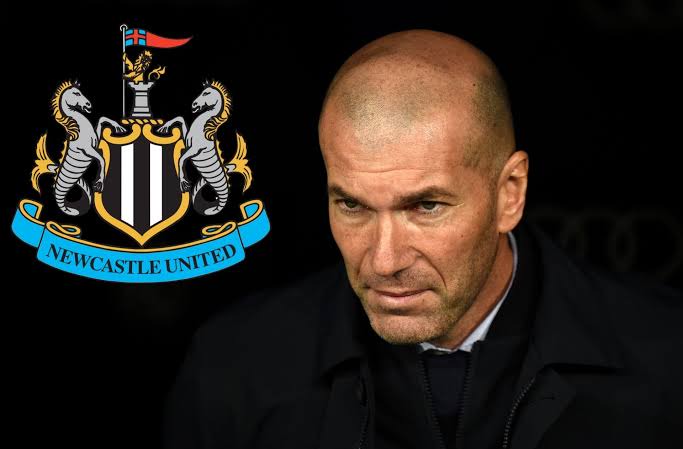 It's great to finally report on something positive for a change. Newcastle United has been rapidly declining for a long time, and many of its supporters have left as a result. The wait is now over, and it looks like Newcastle United will have the stability they want to compete in the long run. 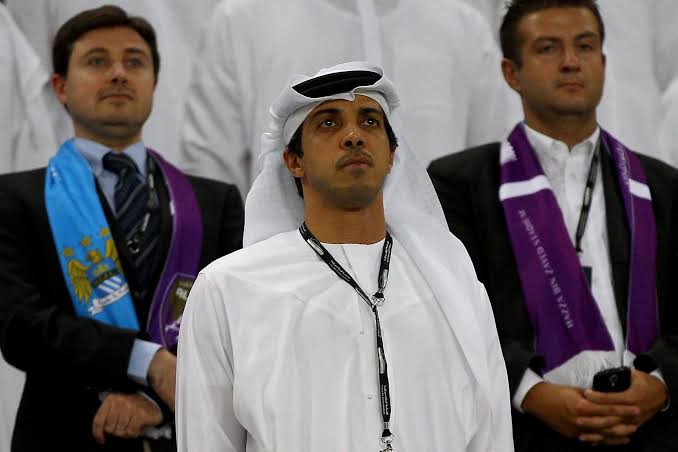 In conclusion, this is a new beginning on the horizon for Newcastle United, and I strongly believe that just as Manchester City witnessed a massive improvement after being bought by Sheikh Mansour in August 2008, Newcastle United are also bound to witness such and could probably win the EPL trophy within the next five years if the right investment plan is made by the new owners.