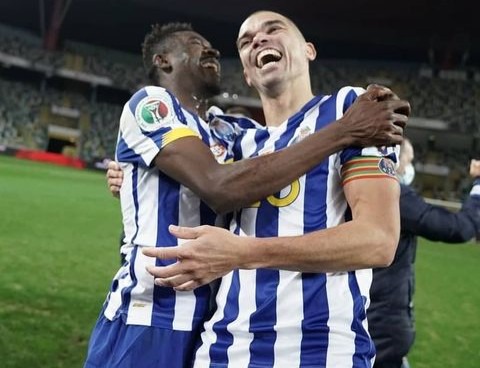 Super Eagles of Nigeria defender, Zaidu Sanusi was in action on Tuesday night for FC Porto in their third game of the UEFA champions league Group B ties against AC Milan at the Estadio do Dragao.

The former Santa Clara star started the game from the bench due to tactical reason but was introduced in the 46th minute for Wendell and he was able to impress. 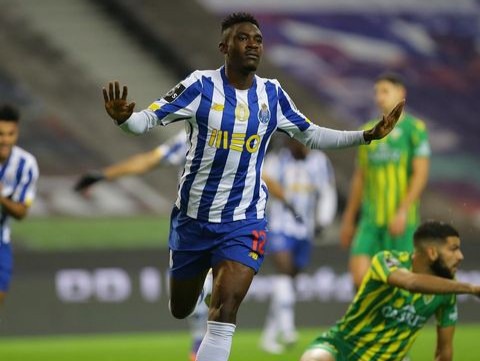 Zaidu Sanusi was strong defensively as he was at the heart of the back line for the host of the night which was instrumental in their hard-fought victory with a crucial clean sheet, which made them tied points with second place Atletico Madrid.

After playing out an intensed goalless first half, the tempo of the game got more heated up in the second half as they both put up some physical, tactical and technical displays but none was able to break the deadlock until the 65th minute when Luis Diaz was able to give the Sergio Conceicao's side the deserving lead to make it one nil. 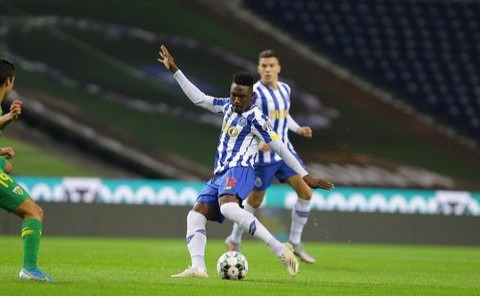 After several attempts from both ends to add more to the tally of the night, all proved abortive as it ended one nil at full time.

The win for FC Porto has now placed them at the 3rd spot on the table with 4 points in 3 games played and as such be hoping to keep the winning streaks going in their next fixture, so as to continue their pursuit in the competition. 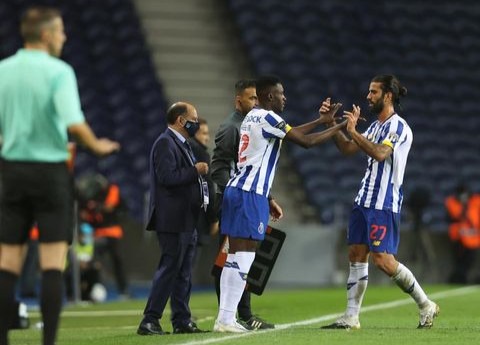