The arrival of Raphael Varane at Old Trafford has added strength to the United defense and he made his debut with an assist. His partnership with Harry Maguire has yielded fruit at the back for Ole Gunnar Solskjaer but now, both players are out injured and Lindelof would have to be paired with Bailly at centre back 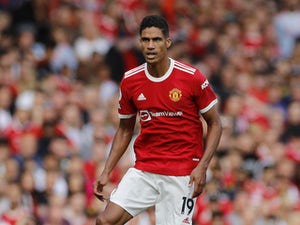 This would negatively affect how Manchester United play. The team builds with confidence from the back and defends aerial threats well when both players are on the pitch. In their absence, Victor Lindelof and Eric Bailey will start and that is a cause for worry

Ole Gunnar Solskjaer talked about how important Varane is because he is the quickest centre back in the team and he moves the ball quickly, which helps Manchester United to build quick counter attacks, but that could be stalled as Bailly and Lindelof will pair 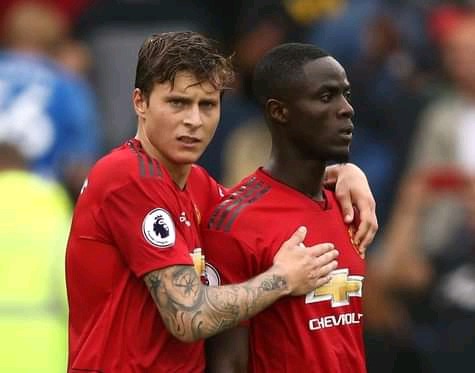 Both players mark the ball well but Bailly is more erratic, and he is prone to errors. Bailly may make wrong tackles close to the United 18-yard box. Manchester United will face teams whose philosophy is built on attack and against Leicester City, they may have to face a two-man attack of Kelechi Iheanacho and Jamie Vardy, two quick players and that is a cause for worry 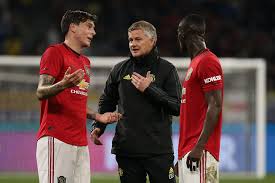 Maguire was the leader in defense before the arrival of Varane who came with experience as a Champions League and World Cup winner who has seen it all with Real Madrid. He brought that extra leadership experience to the Red Devils and helps calm the defense

This change could make Aaron Wan-Bissaka and Luke Shaw less adventurous because of the danger of doing so and Fred has not covered himself in glory playing as a defensive midfielder for Manchester United. He failed to close down Demarai Gray in the buildup to Everton's goal against Manchester United 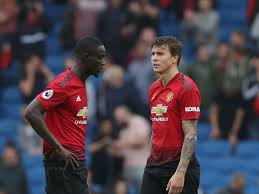 Manchester United have not won a game in the last five matches where Eric Bailly and Lindelof both started. Though there is always a day to change history, this statistics is worrisome 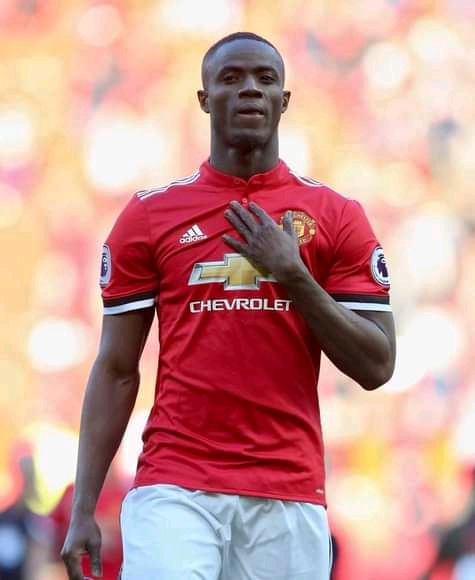 The last time both players played against Leicester City, Bailly was responsible for two errors which led to Leicester's goals and they were paired when Manchester United lost 4-2 to Liverpool

Lindelof is calm and calculated and has a way of breaking counter attacks while Bailly will be good for the team when they are pressing high. Both players would have to do well in order to break the Maguire and Varane monopoly and the journey starts against Leicester City at the King Power Stadium