Premier League: Checkout Who Man United Will Face Next After Today's Win

By Ayorcharles (self meida writer) | 27 days 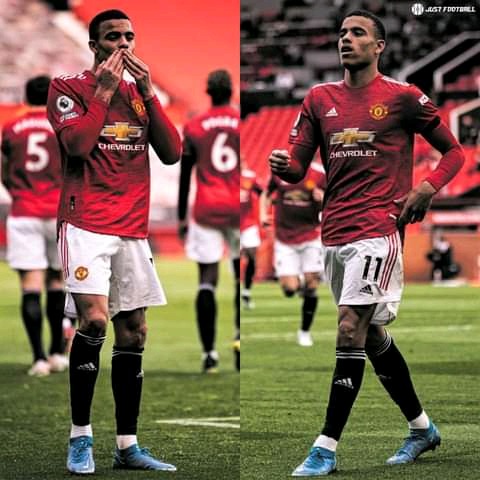 Mason Greenwood stole the show as the Red Devils moved to within 8 points of the EPL summit with a 3-1 victory over relegation-threatened at the Threatre of Dreams.

Manchester United made it 5 league win in a row for the 1st time since January 2019 but it still remains highly unlikely they can provide a realistic late charge to PL leaders Man City with just 6 matches remaining. 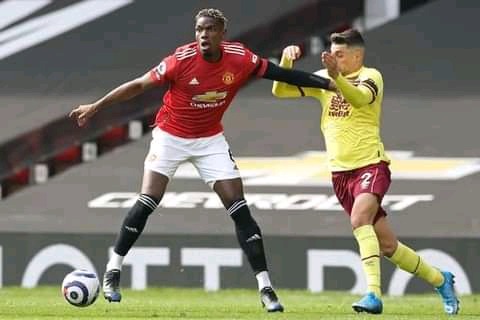 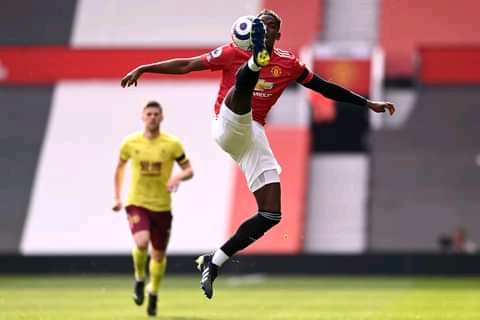 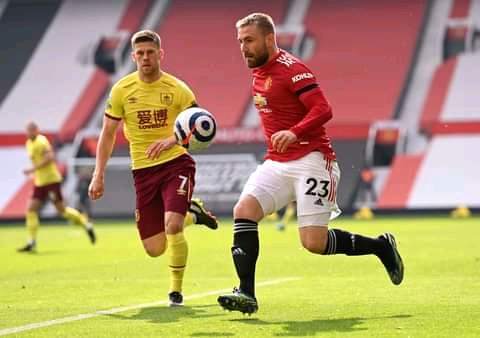 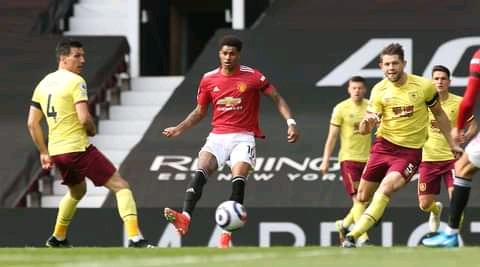 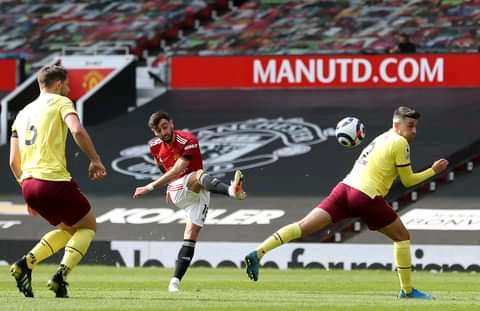 It was actually Sean Dyche men who enjoyed a promising start to the match and they almost got off to a good start inside twenty seconds, but Chris Wood’s goal after out-jumping Dean Henderson was cancelled for offside. 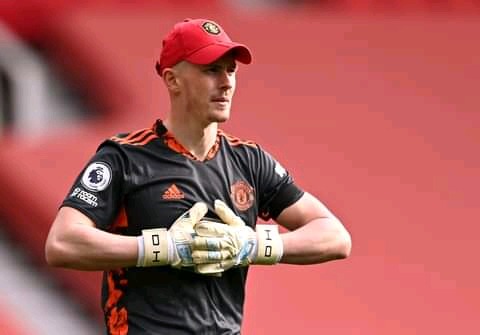 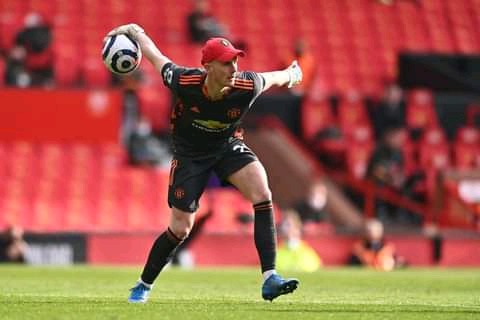 The Red Devils had their moments in a feisty, difficult first half with Rashford, Pogba and Mason Greenwood all going close before they broke the deadlock 3 minutes after the interval. Mason Greenwood provided the finish after Portugual Midfielder Bruno Fernandes had superbly dummied Marcus Rashford’s cross. 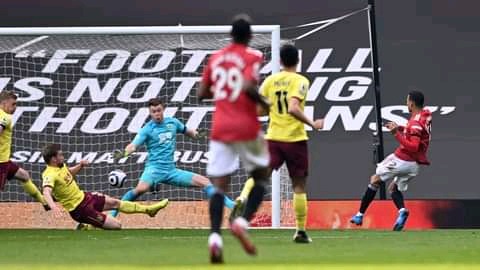 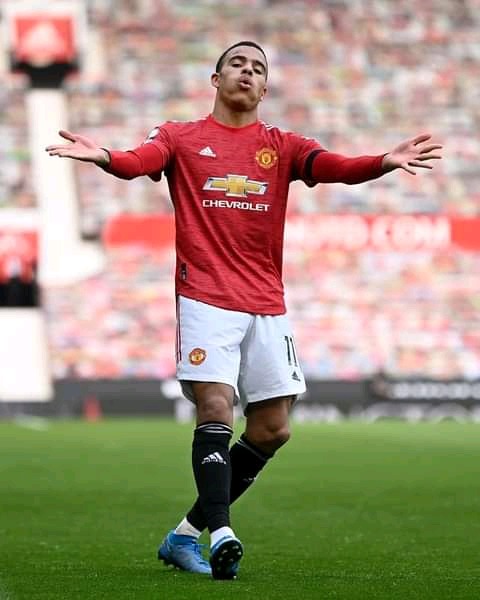 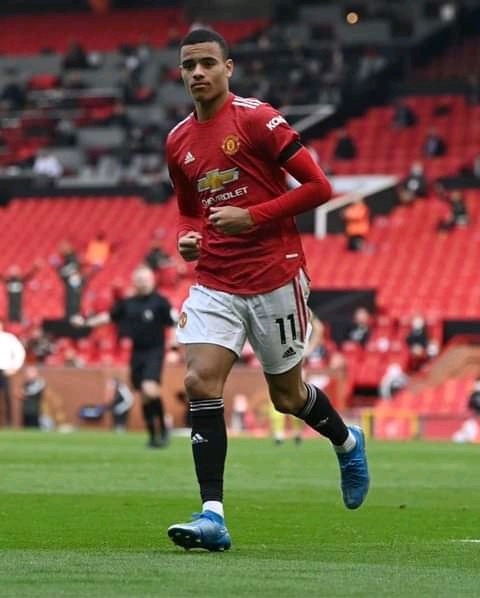 The advantage did not last long, however, as the Clarets equalised 2 minutes later when Burnley centre-defender James Tarkowski powered in an header. 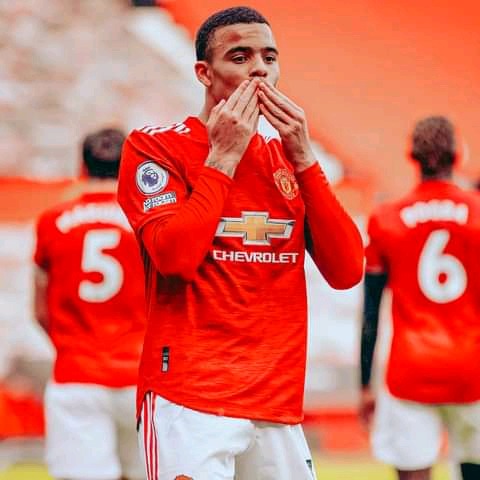 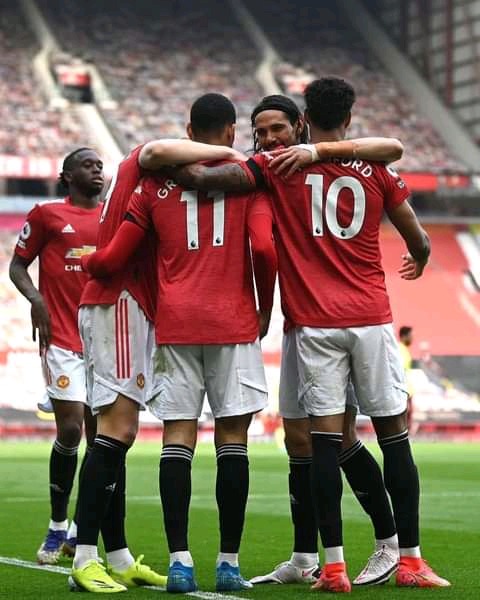 Ole Gunnar Solksjaer's men continued to probe as the clock ticked down and they secured the points 6 minutes from the end when England forward, Mason Greenwood’s low effort was deflected in by Jack Cork before Ex-PSG forward Edinson Cavani sealed the game in stoppage time. 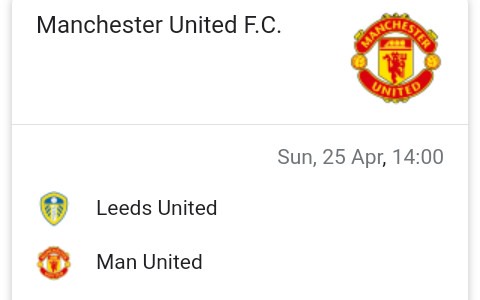 Manchester United will face Leed United Next in the English Premier League on Sunday 25th April 2021 and will be looking to put the pressure on Pep Guardiola's City by recording a victory away at Leeds.

Chelsea fans are enraged after their team's FA Cup defeat.